Wales sit top of their Nations League group with 10 points from four fixtures, while Ireland are third with just two points. The two sides played out a goalless when they met in Dublin last month.

Wales manager Ryan Giggs will be absent for this game, with his assistant Robert Page stepping in.

John Egan and Enda Stevens are missing for Ireland, while Aaron Connolly is a fitness doubt.

Seamus Coleman and James McCarthy were not involved in the friendly against England and could return to the side. What time does Wales vs Republic of Ireland kick-off?

The Nations League match kicks off at 5pm GMT on Sunday, November 15.

What TV channel is Wales vs Republic of Ireland on?

Live coverage from Cardiff City Stadium will be shown on Sky Sports Football.

How to live stream Wales vs Republic of Ireland?

Fans can live stream the Nations League clash on the Sky Go app.

Those without a subscription can purchase a Sky Sports pass via NOW TV. 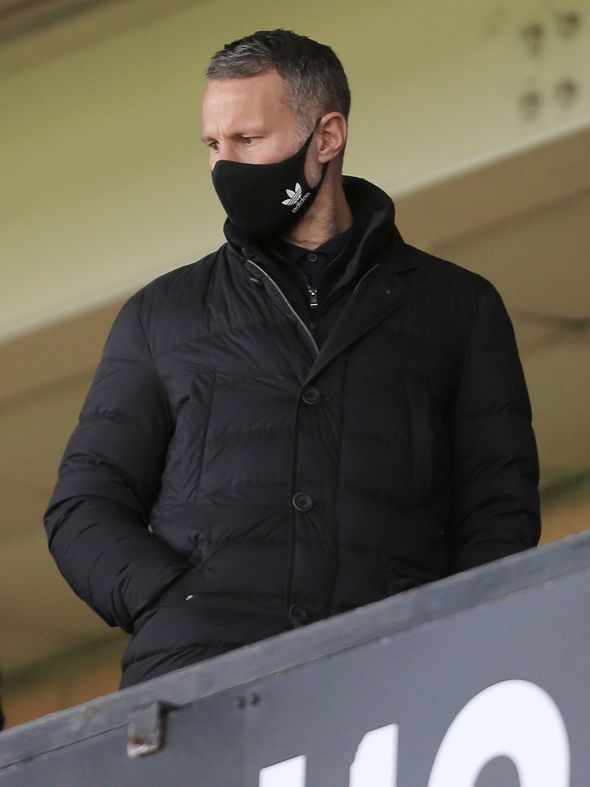 Wales caretaker manager Robert Page: “We’ve all got a job to do, we all want to win games of football.

“Of course we’re sympathetic to the club managers and the demands put on them with the current situation with Covid.

“I’ve been a club manager myself and know the demands and, from a selfish point of view, you want your players to be fit every week.

“No different from us when we’re on camp. We’ve got two big games and we want our squad and our players to be ready for that challenge. 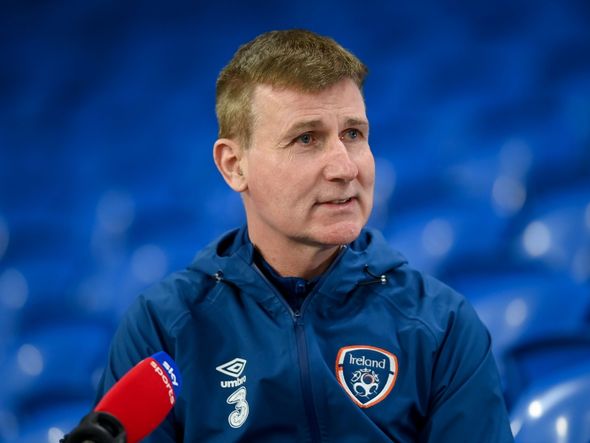 “We’ve had a plan for all the players to get them in the best physical and mental place that we can to give them the best chance to win the game. That’s what we’ve done all week.”

Republic of Ireland boss Stephen Kenny: “Listen, there’s nothing wrong with the mentality of the players in the Irish squad, that’s for sure.

“We’ve a lot of key players missing from the squad, but nevertheless, the players that we have called up, they dream of representing their country as young boys, growing up, to play for Ireland is the ultimate ambition.

“We’ve 25 players in the squad now, all good players and we’re ready to play the two games against Wales and Bulgaria.

“They all give everything of themselves all the time.”