Liverpool are desperate to sign Jadon Sancho from Borussia Dortmund but his price tag is likely to prove a problem. The England international is attracting plenty of interest ahead of the next transfer window after a sublime campaign for the Bundesliga giants. Manchester United and Chelsea are also interested in securing his services.

Sancho has risen to prominence since departing Manchester City for Dortmund for £8million in the summer of 2017 and a return to the Premier League appears to be on the cards.

He is unlikely to be moving to Anfield, however, because Liverpool owners Fenway Sports Group deem the 20-year-old’s asking price of £120million to be too much considering they have Mohamed Salah and Sadio Mane on their books.

Salah and Mane, who Express Sport understands is a transfer target for Real Madrid, are, arguably, the deadliest wingers in the Premier League so it would not make economical sense to spend big on Sancho while Jurgen Klopp’s squad is already well stocked out wide.

According to The Irish Independent, Sancho is set to move to Old Trafford and has already unofficially confirmed that is where he is heading. 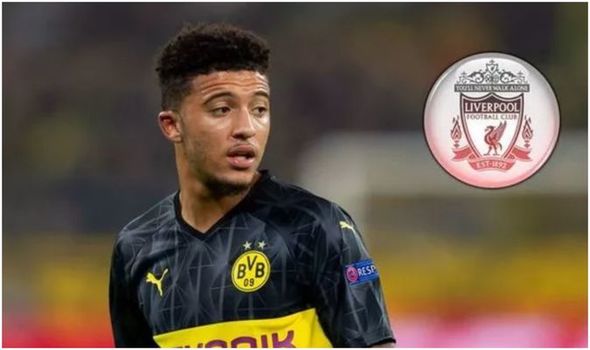 Dortmund have admitted they will not stand in his way if he wants to depart.

Speaking on Sunday, Hans-Joachim Watzke, the club’s CEO, said: “Even before the coronavirus outbreak, we said that we prefer that Jadon stays with us.

“At the end of the day, however, you always have to respect what the player wants.”

But Watzke has warned interested clubs Dortmund will not be budging from their hefty valuation of Sancho. 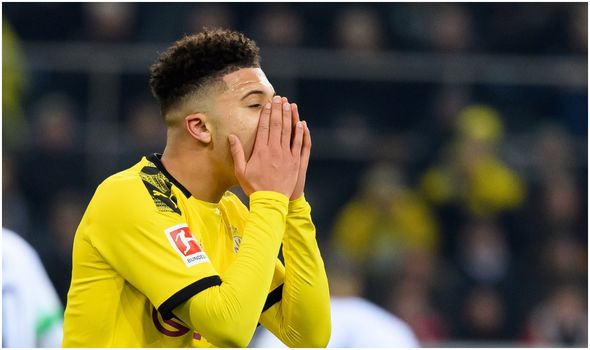 “I’ll say clearly say that even the very rich clubs shouldn’t believe that they can come here to snap up bargains,” he said.

“We don’t have to sell anyone for less than they’re worth.”

Sancho contributed 13 goals and 19 assists in 43 games in all competitions for Dortmund last season but has taken his game to a whole new level this term.

In eight fewer appearances, the London-born ace has hit the back of the net 17 times while creating 19 goals.

It is the sort of form that has caught the attention of the all the continent’s big clubs. 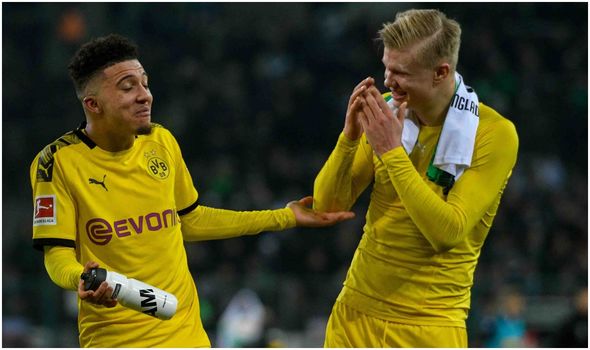 And Barcelona legend Xavi has urged his former club to swoop for Sancho’s services.

“I would sign wingers. Players like Neymar – I don’t know if he would fit because of the social aspect,” the former midfielder said.

“In a football sense I have no doubts he would be a spectacular signing.

“Barcelona have good players through the middle but they lack wingers like the ones Bayern have.