Manchester United star Dean Henderson is content with his current role at Old Trafford, according to reports. The England international returned from a successful two-year loan spell at Sheffield United back in the summer. But he’s struggled for chances in the time since, with David De Gea still the club’s No 1.

Manchester United watched from afar as Henderson sparkled for Sheffield United last term, with the goalkeeper keeping 13 clean sheets in the top flight.

That was the same amount as Liverpool’s Alisson Becker, with only Manchester City’s Ederson and Burnley’s Nick Pope keeping more.

Henderson returned to United back in the summer and signed a new contract with the club.

Yet he’s only started three matches this season. Two have been in the EFL Cup, against Luton Town and Brighton, while he got the nod for the recent 2-1 Champions League defeat to Istanbul Basaksehir.

ESPN say Henderson is content with his current role at United. 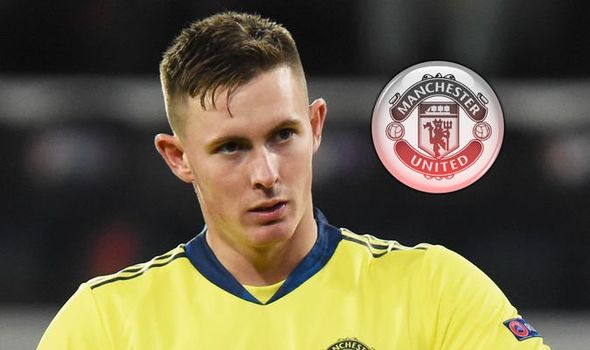 But they claim that he’s had a conversation with England boss Gareth Southgate, who made it clear he must play more in order to make his squad for the upcoming European Championships.

United would be hesitant to let Henderson leave on loan because they believe De Gea needs strong competition between the sticks.

And, should Henderson temporarily leave, the Red Devils would then have to place their faith in Sergio Romero or Lee Grant.

Romero is furious at United, unhappy at how the club denied him a move to Everton on transfer deadline day after five years of service.

The Argentina international’s wife, Eliana Guercio, took aim at the club shortly after that incident. She said on social media: “It was a very stressful day for us. 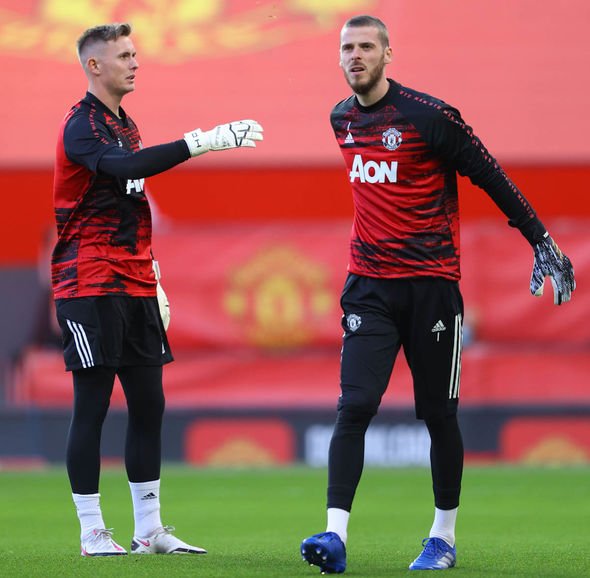 “I have to say that I am sad, very sad on one and happy on the other hand.

“I am sad because Sergio deserved the opportunity to go to another club, he has shown what he can do and he worked every day.

“Right now he is training, just like he has been every day since he was in Argentina because he is a professional. He loves what he does and gives his all every day. I have known ever since I met about his passion and his work and his family obviously.

“It is a very sad day because he desired the chance to go to another club. He has worked hard every day for this, because he gives his all for United and I think that his chances of playing for United have gone down.

“This doesn’t sound right to me. It doesn’t appear honest or professional or serious that they have to let him go. I am very sad because of this.

“On the other hand I am happy because all of the fans of the club have shown all their amazing support.”

Speaking before the recent Champions League defeat in Istanbul, Solskjaer said Henderson had ‘played well’ so far this season.

“Dean’s ready for it, definitely,” said the Norwegian.

”He’s been training really well, he played well in the games he played at the start of the season.

“He’s improved and matured really well in the few months he’s been here.”