A £300million Newcastle United takeover has been agreed and could be completed in a matter of weeks with the deal now subject to Premier League approval.

According to The Telegraph, sources close to the deal have confirmed that the Saudi Arabian-backed takeover of Newcastle has been agreed and a formal announcement that Mike Ashley’s ownership of the club has come to an end could now be imminent.

At the end of March, there had been reports that the takeover would be in the region of £340m but given the current coronavirus pandemic, this amount could be revised down to around £300m.

The prospective new owners are headed by Amanda Staveley but the majority of the backing will come from Saudi Arabia’s Public Investment Fund.

Stavely’s PCP Capital Partners, who have previously tried to buy the club, will take a 10 per cent shareholding with PIF acquiring an 80 per cent stake in the club if the deal goes through. 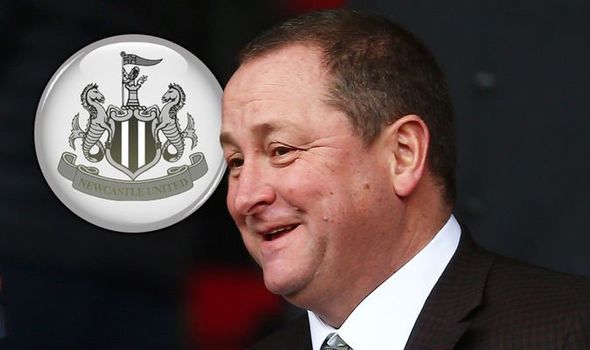 The remaining 10 per cent would then be taken by the Reuben Brothers, who have assets worth more than £18billion and own Newcastle racecourse.

Last month the bid papers had been formally submitted to the Premier League.

The report claims the Premier League is already carrying out the process of conducting checks to make sure the funding is in place and the principals pass the league’s fit and proper person test.

And while this can take up to a month, although it is expected to be less, it has been ongoing for at least a week.

Documents were filed at Companies House last week and became public on Tuesday morning, which confirmed that talks have taken place between Staveley and Ashley.

Ashley, who owns Newcastle through a company called St James’ Holdings, said in October 2017 he wanted to sell the club after 10 years in charge.

There had been reports that takeover talks had intensified at the beginning of the year, although there have been suggestions that negotiations with Ashley have been problematic.

However, this latest development will likely be welcomed by sections of Newcastle’s fanbase, as many feel the club has stagnated under Ashley’s control. 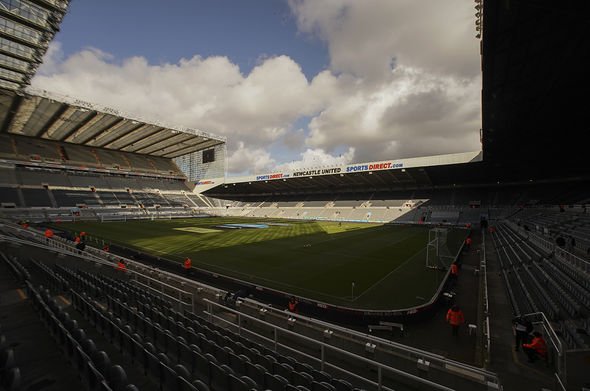 Newcastle are currently 13th in the table and eight points above the relegation zone under the guidance of Steve Bruce.

Sports finance expert Kieran Maguire told BBC Sport: “These are steps you’d expect to take place in respect of a takeover, it seems that things have accelerated.

“The trouble with Mike Ashley is that until you see the final documents, it’s never completed but the other parties would not waste their time like this unless there had been progress in terms of a takeover.”

If a deal is completed, PIF governer Yasir Al-Rumayyan, is expected to become the club’s new chairman.

Rumayyan, Staveley and Jamie Rueben, who is the son of David Rueben, are believed to have been named among the prospective directors.

However, due to league rules, Jamie Rueben will have to resign as a director of Queen’s Park Rangers so he can join the Newcastle board.