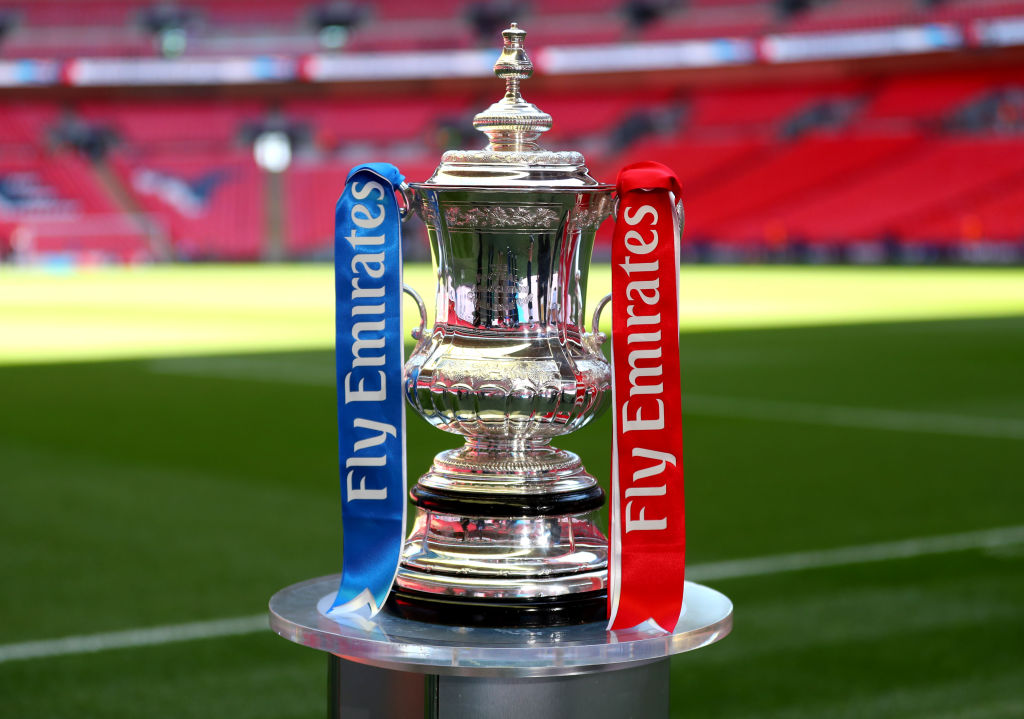 The FA Cup fourth round has certainly thrown up a few surprises already and it’s now not long until the qualified teams enter the hat for the fifth round draw.

The magic of the cup was alive and kicking on Friday night as Middlesbrough dumped Manchester United out at Old Trafford, winning on penalties as Anthony Elanga missed the decisive spot-kick.

National League North Kidderminster Harriers came close to delivering a shock upset at home to West Ham on Saturday, before Jarrod Bowen scored with the last kick of the game in extra-time to win 2-1.

Chelsea also needed extra-time to overcome Plymouth at home while Manchester City came from a goal down to beat Championship side Fulham 4-1.

When is the FA Cup fifth round draw?

The FA Cup fifth round will take place on Sunday, February 6.

Liverpool face Cardiff at 12pm and the draw is set to take place BEFORE kick-off so proceedings should start at around 11.30am GMT.

How to watch the FA Cup fifth round draw

Liverpool’s match with Cardiff, along with the fifth round draw, will be broadcast live on ITV 1 on TV and can also be live streamed on the ITV Hub.

The FA’s social media channels will also be live streaming the draw.

Confirmed ball numbers for the FA Cup fifth round draw

Fifth round ties will be played in the week commencing Monday 28 February 2022.