Home » Soccer » 'Why are United putting up so much Pogba, he doesn't want to play'

‘Why are Manchester United putting up so much Pogba on Instagram, he doesn’t want to play for us’: Former England midfielder and Red Devils fan Lianne Sanderson hits out at social media promotion of wantaway star

The unsettled midfielder, 27, who has just over a year left on his contract, has been heavily linked with Juventus and Real Madrid despite missing much of the season through injury.

His agent Mino Raiola has stated recently that he wants to bring a ‘great footballer’ to Real this summer, while he has been less than complimentary about key figures at Old Trafford. 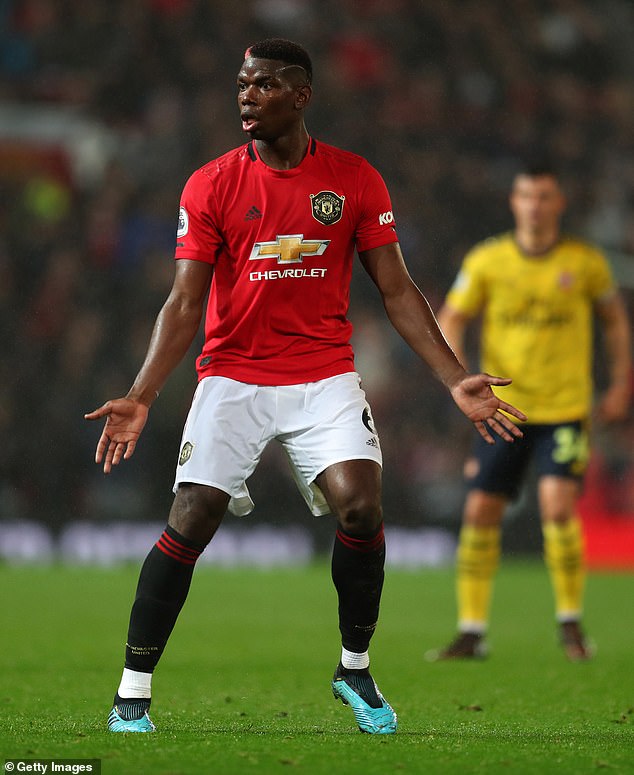 Despite doubts about his future at United, Pogba was heavily promoted by the club’s  social media accounts following a podcast on the official website this week.

But the move did not go well with outspoken former England forward and Manchester United fan Sanderson.

She tweeted: ‘Why are Man United putting so much up about Pogba on insta.He doesn’t want to play for us, that’s pretty obvious. 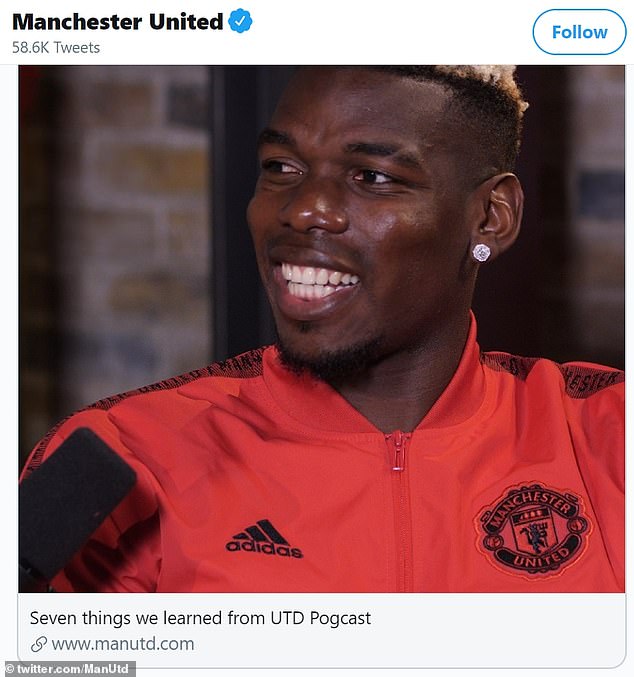 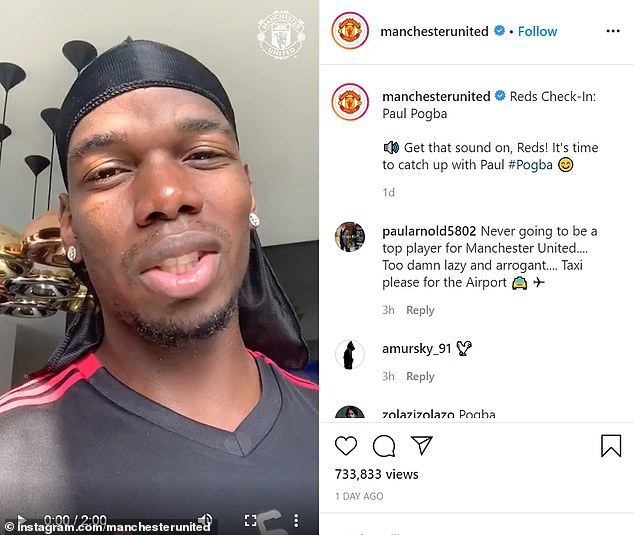 ‘Please don’t @ me about chances he creates. Him and his agent have caused nothing but headache.’

In the podcast, Pogba says he is ‘more hungry’ to succeed after missing most of the season with injury.

The France international has not played since December 26, having suffered a further setback following an early-season foot problem. 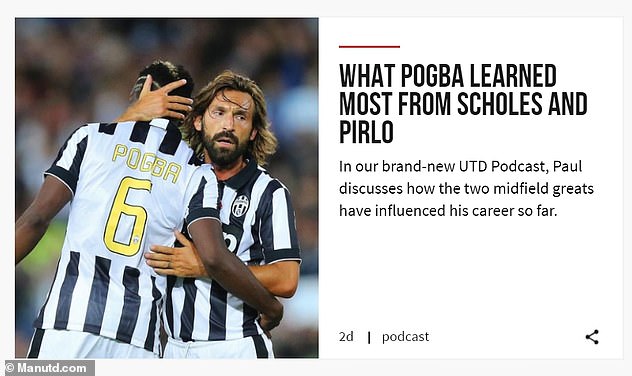 Pogba told the United Podcast he has been ‘frustrated for a long time’ but will resume training when the club return after the coronavirus pandemic.

‘I’m almost there; I’m just thinking about training with the team,’ he said.

The World Cup winner had surgery in January and has been limited to eight appearances this season.