Report and highlights to follow from the DW Stadium. 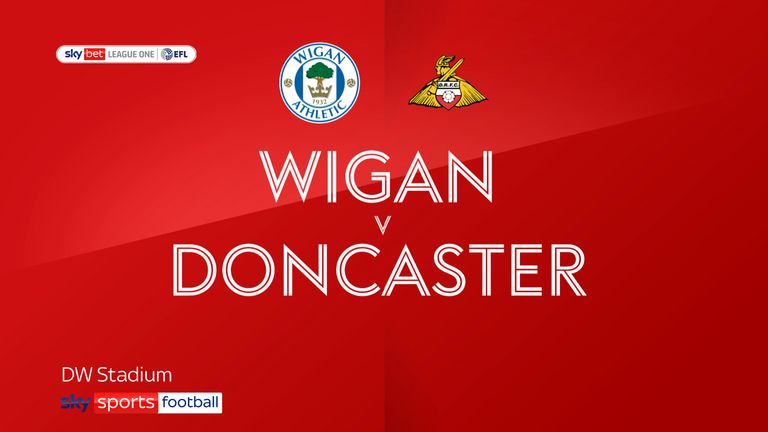 Joe Garner’s second-half goal was enough to settle a tight Sky Bet League One encounter at the DW Stadium as Wigan pipped Doncaster 1-0.

The Latics went into the game on a high, with the midweek news that a Spanish buyer has agreed a deal to buy the club from the administrators.

And they continued the feel-good factor under new manager John Sheridan by recording their third win on the bounce.

Doncaster should have been in front by the interval, with James Coppinger twice being denied by goalkeeper Jamie Jones, before Jon Taylor fired wide against his hometown club after great work from former Wigan defender Reece James.

And the hosts made them pay for their profligacy after 59 minutes when Garner was in the right place at the right time to nod home Viv Solomon-Otabor’s right-wing cross.

Solomon-Otabor could and should have made it 2-0 within two minutes, but Rovers goalkeeper Joe Bursik pulled off a fine save at point-blank range.

And the home side – including debutant on-loan Leicester defender Darnell Johnson – held on to move into the top half for the first time this season.