‘I’m sure the FAs will survive through this financially’: Chris Wilder calls for international football to be curtailed amid ongoing coronavirus pandemic as he reveals Sheffield United have a Covid-19 issue with a returning player

Wilder was asked his opinion on the issue at his pre-match press conference on Friday ahead of his side’s Premier League game against Fulham, where he revealed the club has a Covid-19 issue with a player who has returned from the international break.

The Blades weren’t the only club to see their players affected by the virus while away on international duty, with Arsenal’s Kieran Tierney forced to self-isolate after coming into close contact with Southampton and Scotland team-mate Stuart Armstrong, who tested positive for the virus. 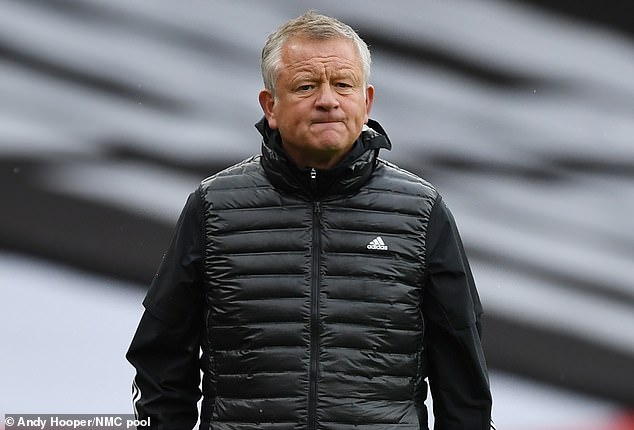 And Wilder believes the most recent international break wasn’t necessary and may have left him with selection issues for this weekend.

‘We have got a potential issue with one of our players. I can’t confirm or deny whether he will be available for the weekend, we are still working with the authorities,’ said Wilder.

‘I have that view (that international football should be halted) if I’m honest. I think the situation at the moment is pretty difficult for everybody.

‘It’s 1.5 metres distancing in one country and then two metres in another country and you’ve got boys flying about all over the place. 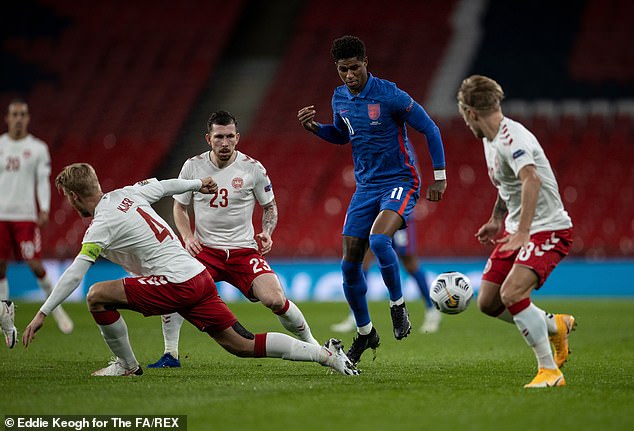 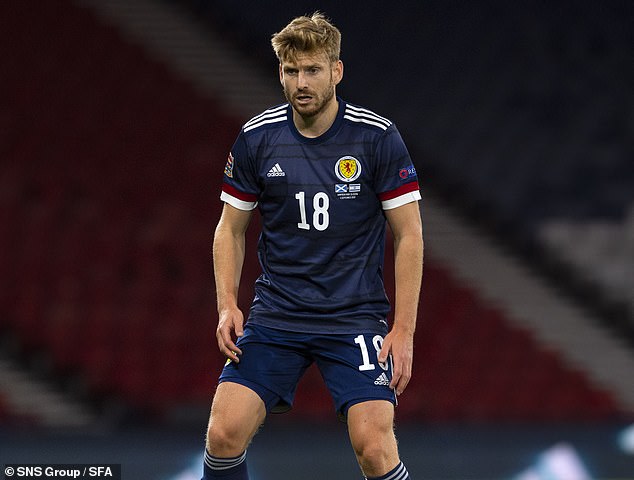 ‘I’m sure the international scene and the FAs of certain countries will survive through this financially.’

Blades duo Oli McBurnie and John Fleck were both called up to the Scotland squad during the international break while John Egan, Enda Stevens and David McGoldrick all represented the Republic of Ireland earlier this week.