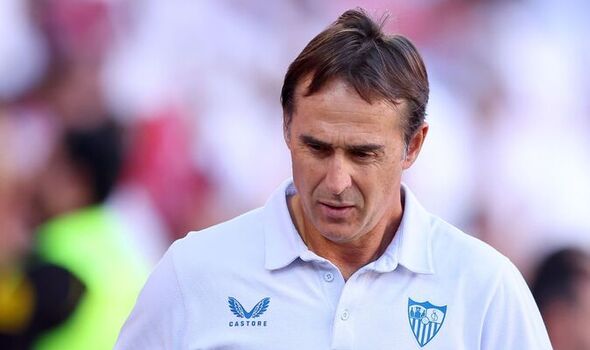 Wolves managerial target Julen Lopetegui is expected to part company with Sevilla in the coming days – despite being handed the green light to take charge of Wednesday’s Champions League clash with Borussia Dortmund. The under-fire Spaniard, who guided the Andalusians to Europa League glory in 2020, looks set to be replaced by former Sevilla head coach Jorge Sampaoli, who has reportedly accepted the chance to return to the Ramon Sanchez Pizjuan for a second stint following his explosive departure from Marseille.

Lopetegui is among the favourites for the Molineux hot seat after the unsurprising dismissal of Bruno Lage with Wolves now languishing in 18th position.

The 56-year-old was Fosun’s top pick for the job back in 2016 following the completion of their takeover in the Black Country before Lopetegui received an irresistible offer to take charge of the Spanish national team.

Now he is back on Wolves’ radar as part of a wide-ranging, diverse search as work begins immediately on finding the right successor for the now-departed Lage.

Mainz head coach Bo Svensson has also emerged as a leading target following his exciting rise to prominence in Germany.

Svensson has based his attack-minded philosophy – centred around pressing – on the styles of former Mainz managers Jurgen Klopp and Thomas Tuchel, while he has also spent time working as part of the Red Bull network with Salzburg’s feeder side FC Liefering. 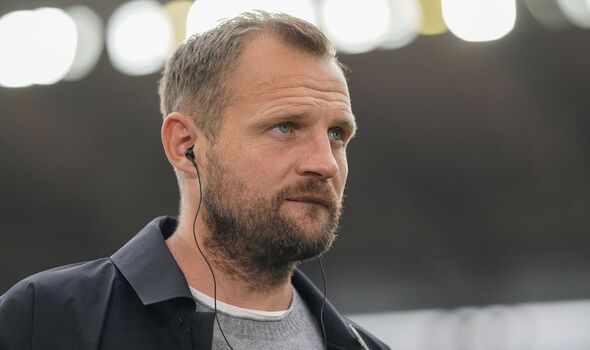 The Dane held discussions with Brighton during their extensive search for Graham Potter’s replacement before the Seagulls eventually pushed ahead with the appointment of Italian Roberto De Zerbi.

Ruben Amorim of Sporting and Porto’s Sergio Conceicao are also among the names in contention as two of Portugal’s most-impressive managers, although both figures seem unlikely to depart their current clubs mid-season.

Amorim, whose side recently upset Tottenham in the Champions League group stages, insists he is happy at Sporting, telling A Bola: “It is the same answer I have made in other situations. I’m at Sporting, I’m very happy here, I like being here, so I don’t think there’s anything else to say.”

Meanwhile, Conceicao is believed to be in the frame to return to former club Inter Milan next summer with Simone Inzaghi currently under increasing pressure at San Siro.

Abel Ferreira of Palmeiras is another name of admiration but the highly-rated Portuguese, whose availability was also monitored by Brighton, looks set to remain in Brazil.

Forest’s potential search for a new manager is unlikely to impact Wolves’ plans with both Midlands clubs seemingly targeting a different profile of coach.

Former Olympiacos boss Pedro Martins is another name that could fall under consideration should Wolves struggle to attain their top managerial targets.

Hull City are also said to be interested in appointing the 52-year-old, who spent four seasons in Greece before being sacked at the beginning of August.

In an interview with Sky Sports, heavy favourite Lopetegui shed light on his failed 2016 switch to Wolves – stating the agreement was virtually all but done.

He said: “I was waiting to hear about an agreement that I had in place about what was an incredibly attractive and exciting project at Wolves.

“Certainly if the Spanish job hadn’t come up, I know I would now be coach at Wolverhampton. I was very keen to come to England. There were so many positives. Wolves are a great, historic club, with fantastic fans, with an infrastructure to become [one] of the great clubs.”