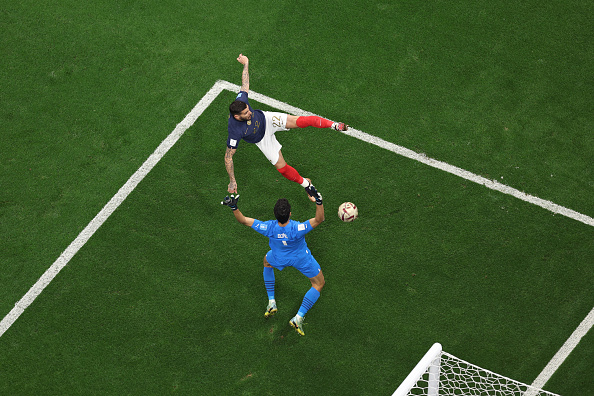 France are two wins away from becoming just the third team to defend the World Cup title as they face Morocco in the semi-finals in Qatar.

Didier Deschamps’ side knocked out England in the previous round and now turn their attentions to Morocco, who are the first African nation to feature in the semi-finals.