Home » Soccer » World Cup 2022 prize money: How much do the winners get paid? 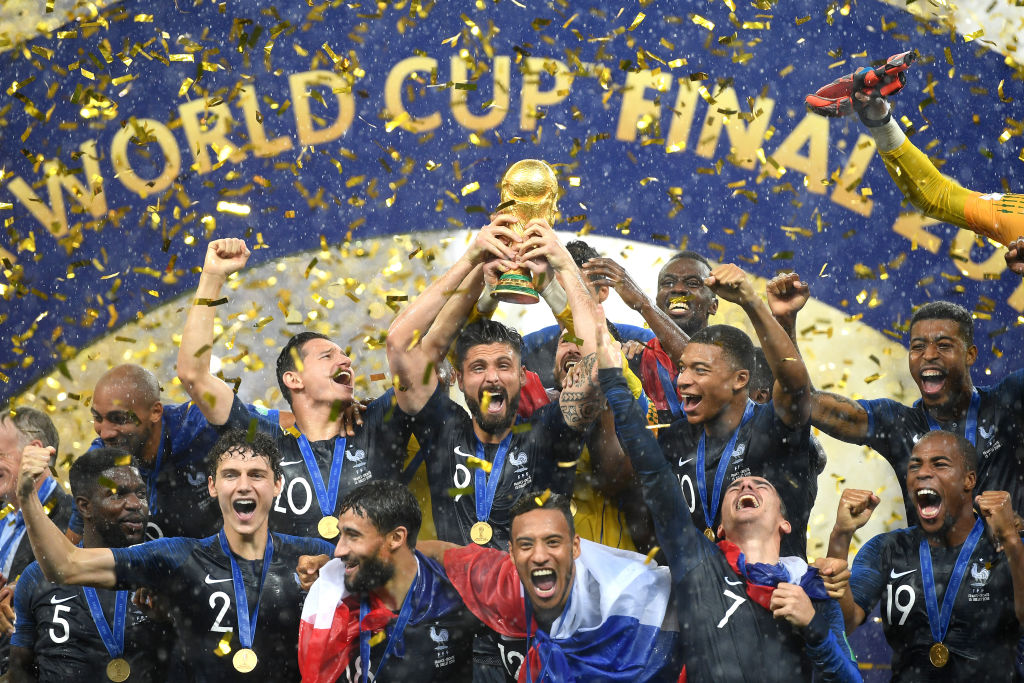 The World Cup final kicks-off in Qatar this afternoon, with Argentina and France going head-to-head for the biggest prize in football on offer.

Whilst players compete for the love of the game and to bring joy to their nation, it is also a fact that the victorious team will win a substantial pot of prize money.

But exactly how much money will Argentina or France get for winning the World Cup 2022?

Here is everything you need to know.

How much will the World Cup 2022 winners receive?

Qatar 2022 is the richest ever World Cup with a total prize pot of almost £590 million set aside by FIFA for teams competing in the tournament.

The winning team will receive around £35 million, which is an increase of £3 million compared to Russia 2018.

Teams were paid £7.5 million for taking part in the group stage on top of the £1.2 million for just qualifying for the competition.

How much will players get paid at the World Cup?

Noel Le Graet, president of the France Football Federation, announced in 2018 that the players would receive a 30% share of the prize fund (£288,000 each).

Unlike with their clubs, players competing with their national team are not given a contract and a monthly wage.

Instead players are given a match fee by their national football federation- for example England players starting matches during Brazil 2014 were awarded £2,500 by the FA if they started a match and £1,500 if they did not.

Players can also top up their income with bonuses if certain criteria are met.

England players were set to bank an extra £215,000 each from the FA had they gone all the way and won the World Cup four years ago in Russia.

However, England players have been donating the money earnt in an England shirt to charity since 2007.