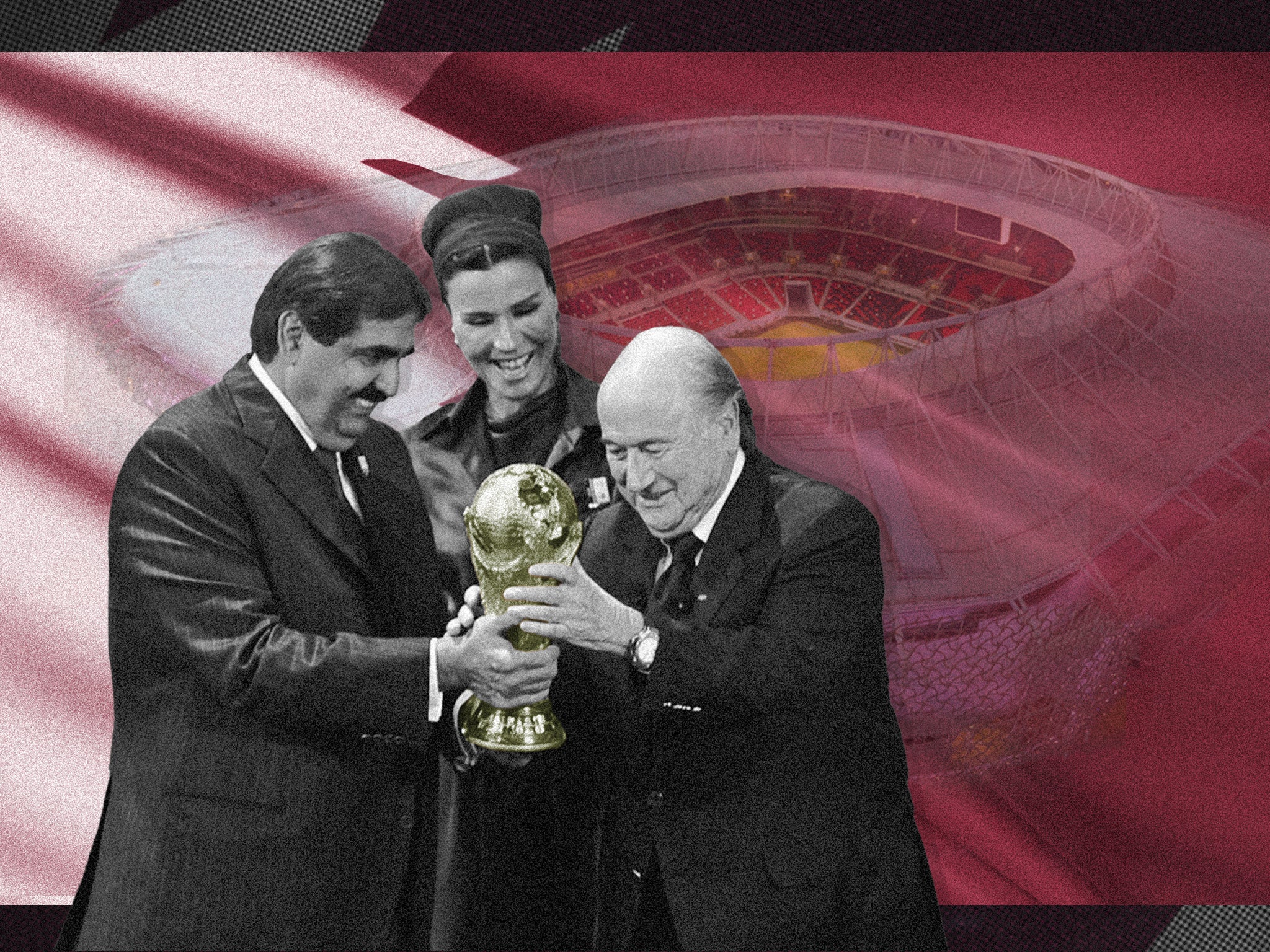 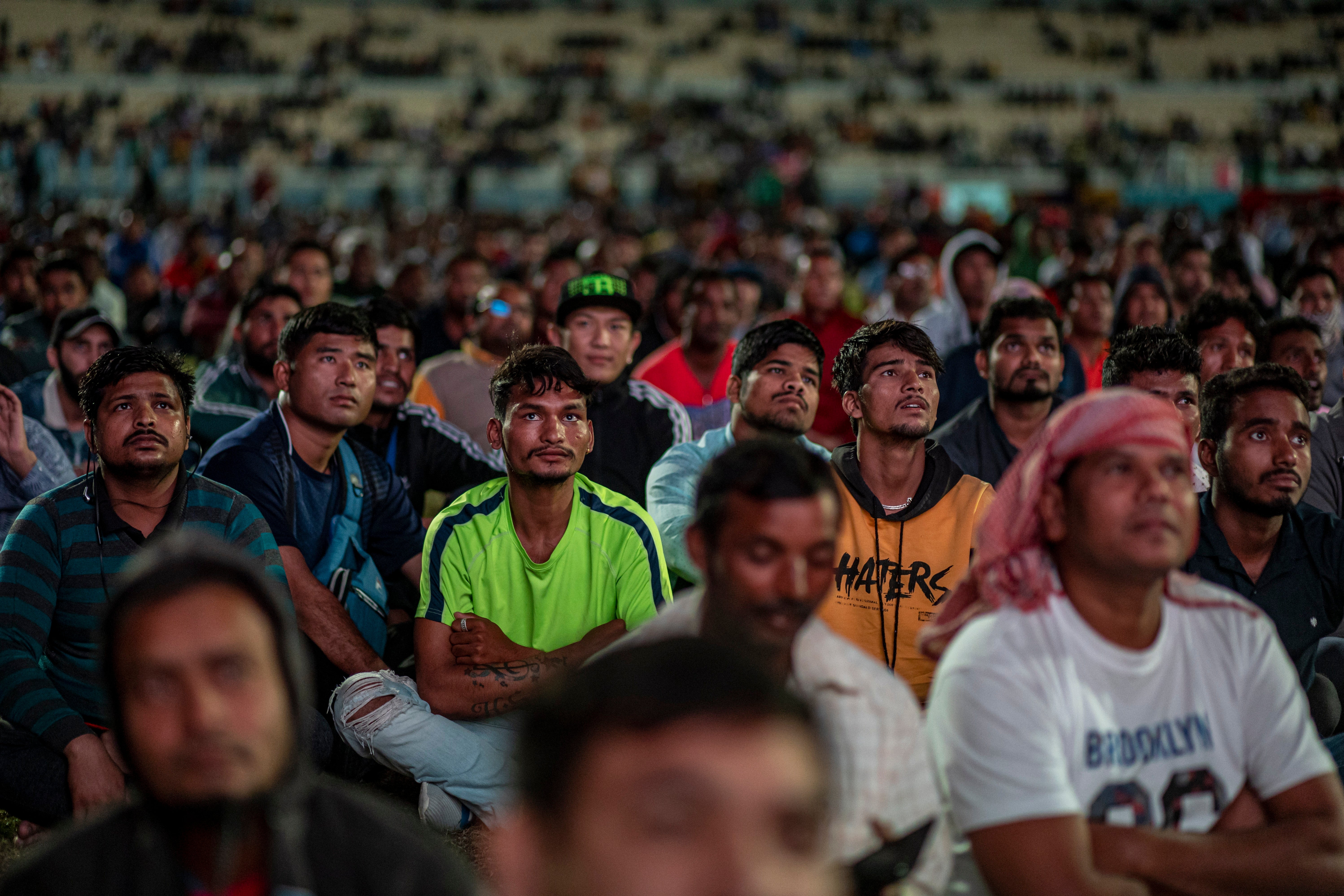 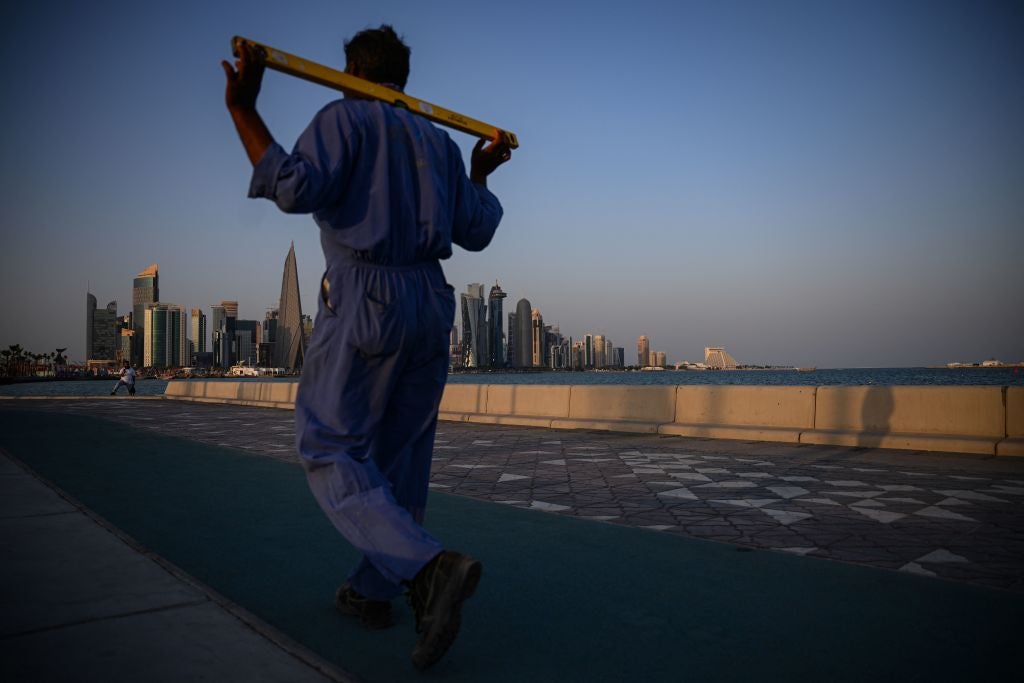 In a statement, World Cup organisers the Supreme Committee for Delivery and Legacy said: “We regret to announce that, despite the efforts of his medical team, he sadly passed away in hospital on Tuesday 13 December, after being in the intensive care unit for three days.

“His next of kin have been informed. We send our sincere condolences to his family, colleagues and friends during this difficult time.”

In a statement earlier this week, the committee said: “Qatar’s tournament organisers are investigating the circumstances leading to the fall as a matter of urgency and will provide further information pending the outcome of the investigation.

“We will also ensure that his family receive all outstanding dues and monies owed.”

Medical records showed, per CNN, that Kibue had been unconscious since Saturday and had been connected to apparatus to help him breathe. 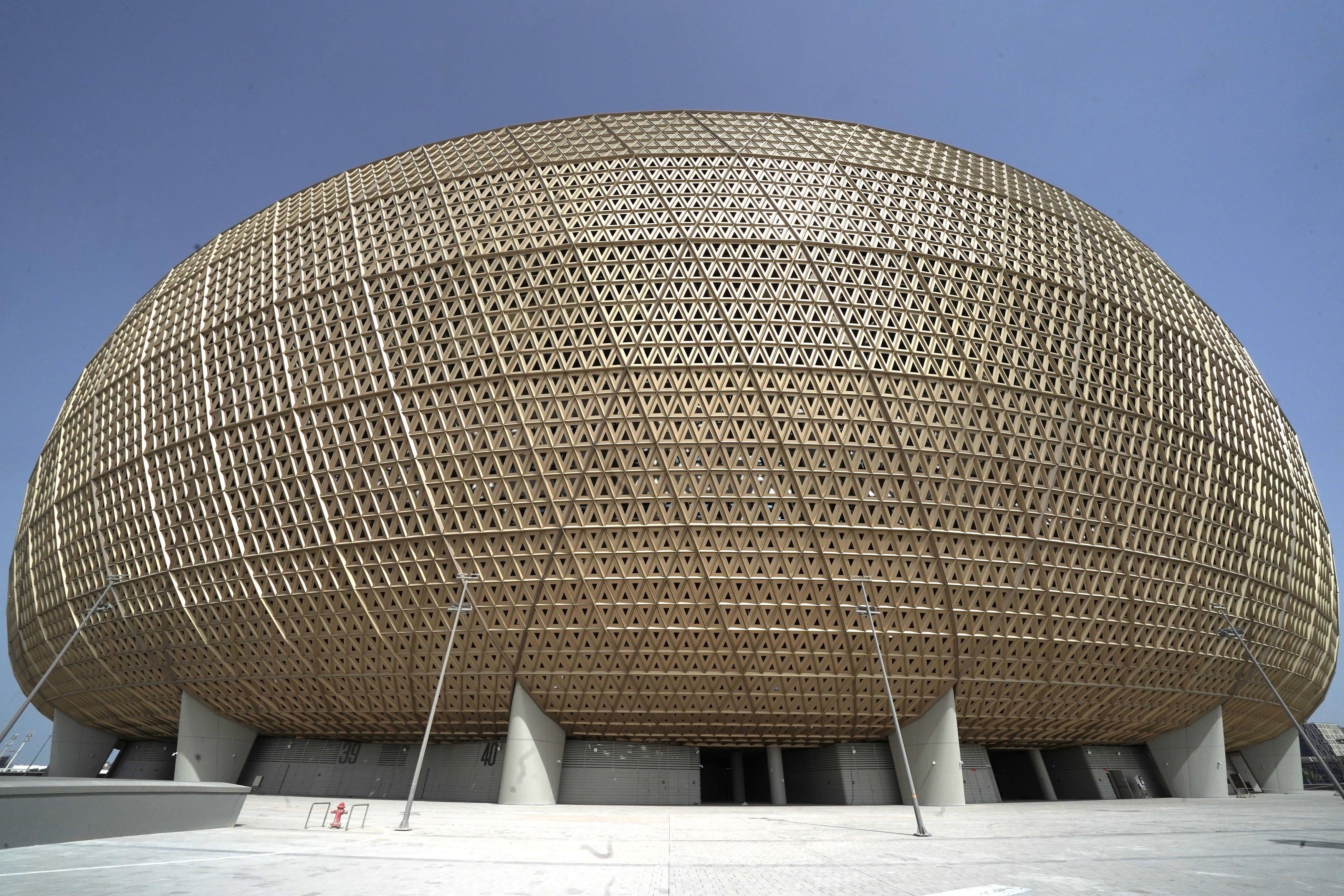 “We want justice,” Wanjiru said. “We want to know what caused his death. They have never sent us a picture to show where he fell from or given us any other information.”

Per Kibue’s family, the 24-year-old moved to Qatar in November 2022 to begin working for Al Sraiya Security Services.

The number of work-related deaths in relation to the World Cup in Qatar is in dispute. 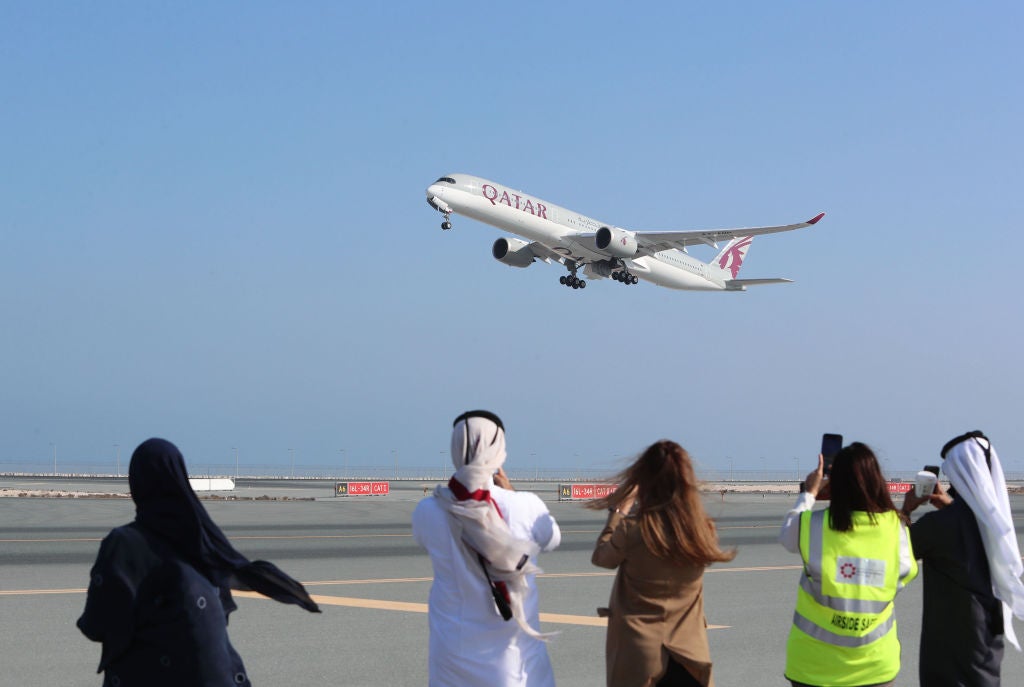 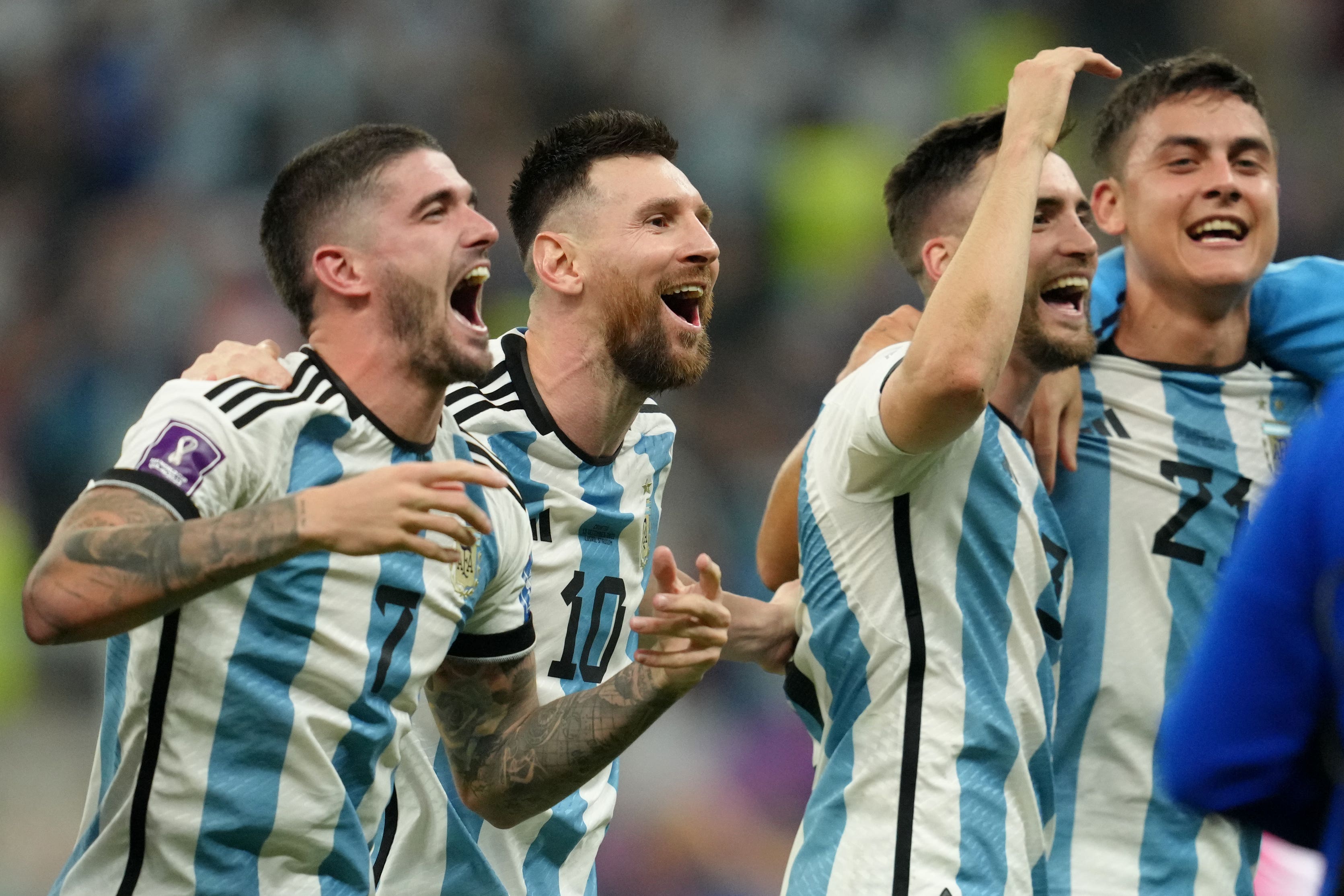 Hassan al-Thawadi, secretary general of the Supreme Committee, estimated to Talk TV last month that there were between 400 and 500 migrant workers who had died on World Cup-related projects.

Previous to that, the Supreme Committee had said there had been three work-related deaths and 37 non-related deaths, while The Guardian reported last year that at least 6,500 migrant workers had died in Qatar since it won the right to host the event in 2010.