‘It’s not a special behaviour’: Xabi Alonso denies he’s copying old mentor Pep Guardiola when he ‘coaches from the bench’, but admits he does take things from the great names he’s played under like Carlo Ancelotti and Jose Mourinho

Xabi Alonso has denied that he is imitating his former boss Pep Guardiola on the touchline and that he is just coaching in a ‘natural’ way.

Speaking to AS, Alonso said: ‘For me it is natural to be very involved in the games when I am directing, it comes out that way. It is not a special behavior.

‘As a player you play on the pitch and as a coach you play from the bench. You have to be part of the match and try to influence the game.’ 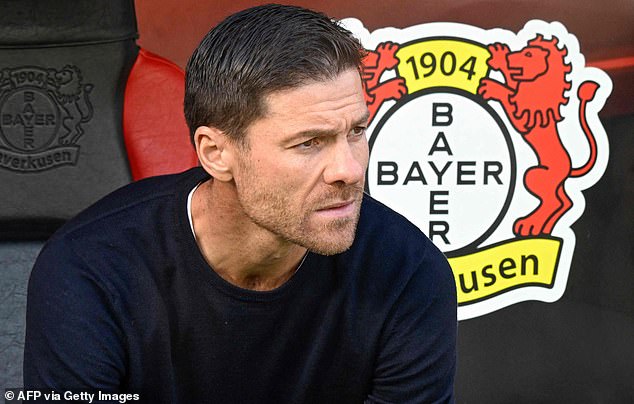 Alonso just took charge of his first ever game in professional football – and he could not have asked for a better outcome.

His Bayer Leverkusen side stormed home to a 4-0 victory against Schalke to record just their second win of the season, giving Alonso a dream managerial debut.

Alonso will be hoping that this form continues and he will be using lessons he has learned from his past coaches to help.

As well as Guardiola, the 40-year-old has played under the likes of Jose Mourinho and Carlo Ancelotti – with all three regarded as some of the greatest managers in football history. 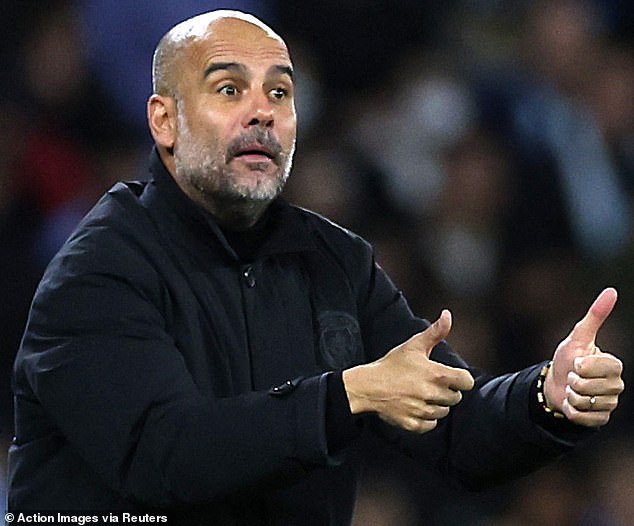 Alonso says the most important thing he picked up from his old coaches is how to lead a team.

‘I learned from my coaches that the players have to follow you and trust you.

‘The players have to be with you, it’s a fact. All great coaches feel that way. The footballer must know that you are there to help him with your experience, your leadership and your ambition.’

Alonso also gave hints on how his team will be setting up to play.

The former Liverpool star said that the main thing ‘is that the team must perfectly understand [his] strategy.’

‘We want to play in a dominant and intense way. I was a central midfielder, so I like to control games.’

Alonso’s side have a Champions League fixture against FC Porto up next with every point vital in Group B of the competition. 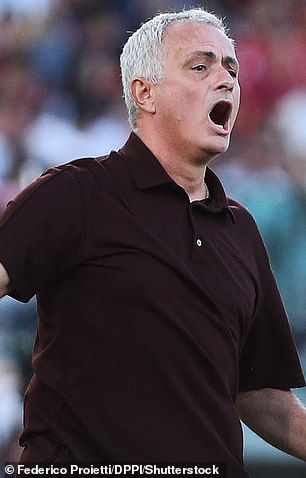 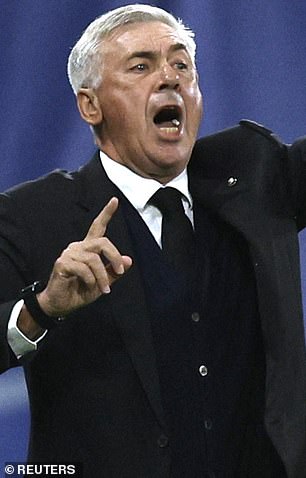