Neville has come under fire from politicians, fans and now former managers as Redknapp got involved to claim Neville’s rant was ‘completely ridiculous’. 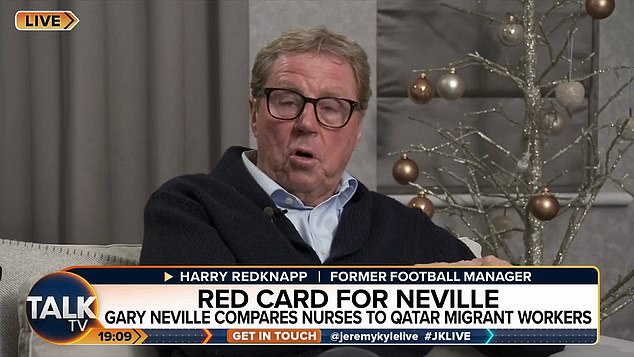 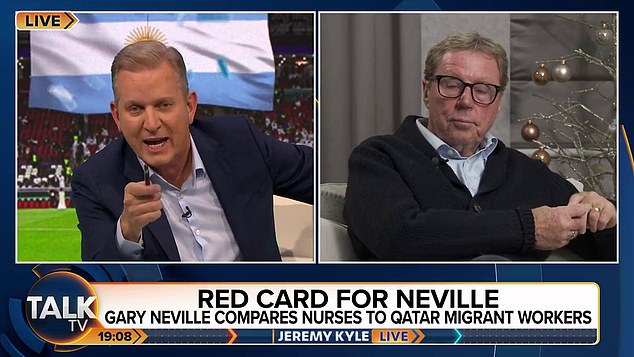 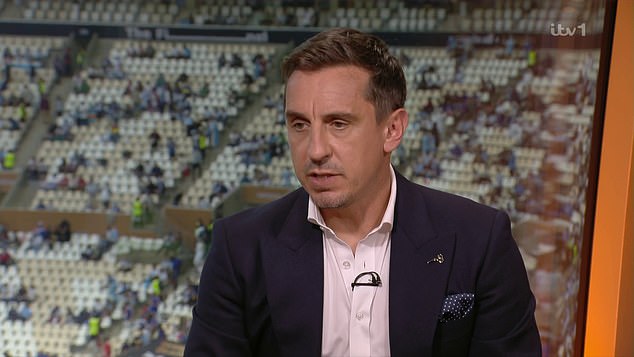 ‘We can never accept that in this region or any other region – and it is just worth mentioning we’ve got a government in our country that are demonising rail workers, ambulance workers and terrifyingly nurses. 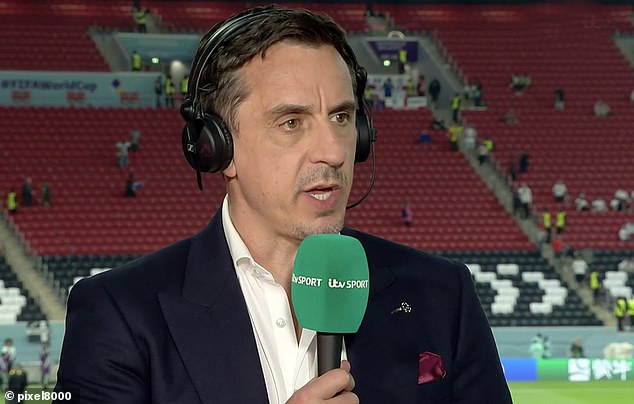 Speaking to Jeremy Kyle on TalkTV, Redknapp agreed that it was ‘hypocritical’ of Neville to make the comments after covering the World Cup in Qatar and insisted that it wasn’t fair to make his comparisons.

‘We want to see nurses get more money, of course we do, they’re fantastic.

‘But you can’t compare the two situations. It’s completely ridiculous.’

Along with Redknapp, former politicians also got involved to bash Neville over his on-air comments. 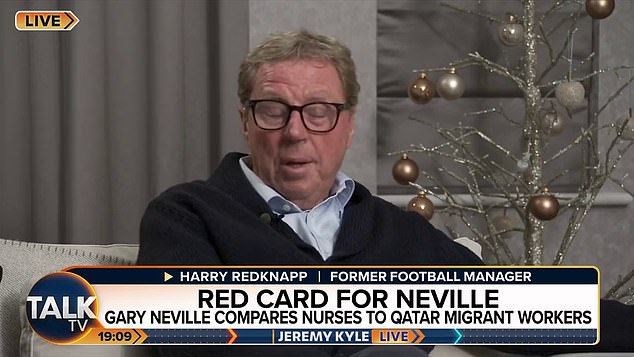 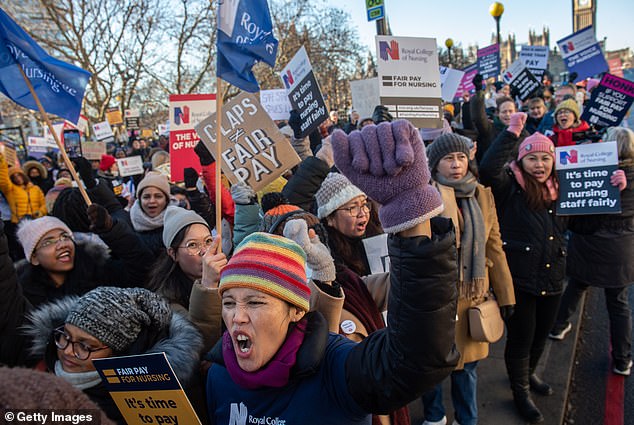 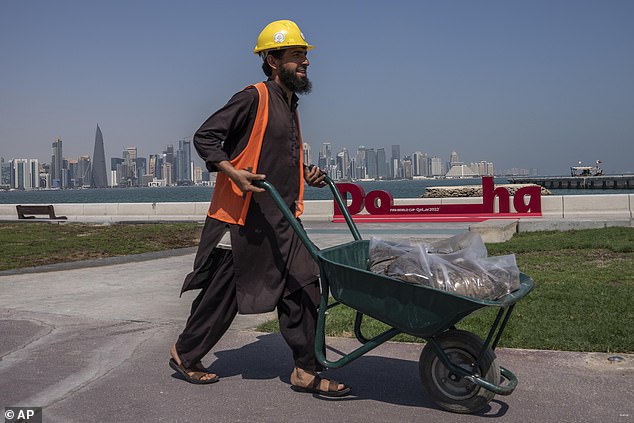 Former Tory party leader Sir Iain Duncan Smith said ITV should have cut off Neville, who is a member of the Labour Party. He added: ‘People have been killed on building sites and things all over Qatar and paid a pittance, and he compares that to the UK? It’s unbelievable.

‘To compare a country that demonises gay rights, executes and brings in migrant workers by the truckload and pays them a pittance to a democratic country that has the concept of human rights, rule of law and all that goes with it – he’s abused his position.’

Lee Anderson, Conservative MP for Ashfield, said: ‘It’s a classic case of another champagne socialist who’s got more money than sense. ITV should sack him.’

On Twitter he added: ‘Another party political broadcast by a millionaire. Looks like ITV is on my banned list now. Talk about football Gary and keep your nose out of politics. You don’t know what you’re talking about.’ 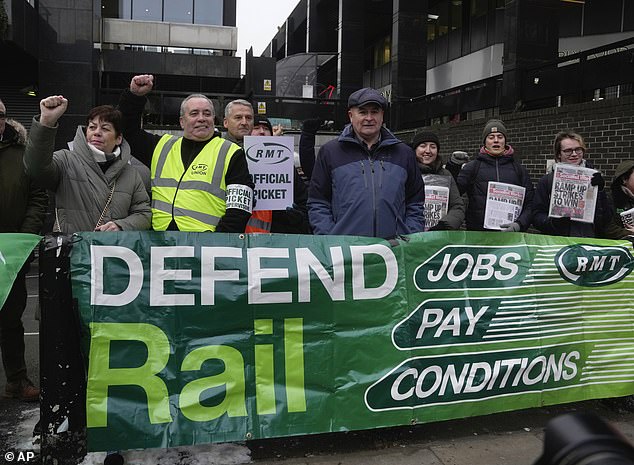 Neville, who played for Manchester United and England, made his remarks in response to fellow pundit Roy Keane saying the World Cup had been stained by corruption.

The Gulf state has been criticised over allegedly exploitative employment practices and for the number of deaths on construction projects.

The former right-back worked for ITV as a pundit and analyst throughout the World Cup in Qatar.