Zlatan Ibrahimovic has dispelled rumours that he could be set to retire from professional football in typical fashion by insisting that he has his sights firmly set on a return to the first-team picture at AC Milan. The veteran Swede has been out of action since undergoing surgery to correct a knee injury over the summer and is only contracted to Milan until the end of the current campaign.

Ibrahimovic played a key role in helping the Rossoneri to win last season’s Serie A title by chipping in with eight league goals and is eager to return to the pitch as quickly as possible as he continues to work towards achieving full fitness. The 40-year-old was recently urged to hang up his boots by former Milan midfielder Zvonimir Boban, who now serves as UEFA’s chief of football, but has since insisted in trademark style that he is not planning to call time on his career in spite of his age and recent injury problems.

“I am arrogant, zero fear,”,” Ibrahimovic told Gazzetta Dello Sport, as reported by Football Italia. “I’m well, I’m working every day to come back. When I come back, I’ll make myself heard, you can count on that.

“I’ll do it violently. Patience is needed, that’s the key now. Boban said it would be better for me to quit? If I see a stronger player than me I’ll retire, but I haven’t seen that yet.” 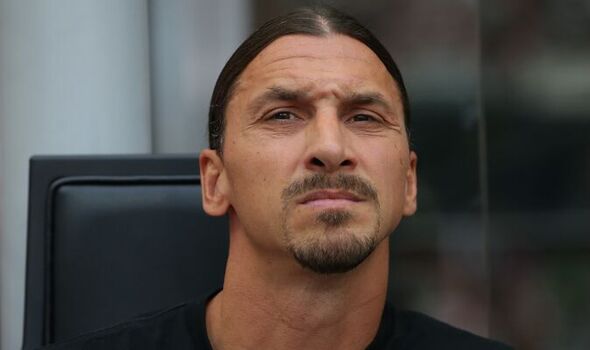 Ibrahimovic went on to add that he was left impressed with the way Milan strengthened their ranks in the summer transfer window and that he is happy with how things are shaping up for the campaign ahead. The former Manchester United striker also reserved special praise for highly-rated playmaker Charles De Ketelaere, who joined Milan from Club Brugge over the summer for a fee of around £29million and has made a big impression in his first few months at the club.

“We’re even stronger than last year as a squad,” explained Ibrahimovic. “Overall, we’re a better team, the market in the summer after winning the Scudetto strengthened us and now we have more alternatives on the bench. If I didn’t like things, I wouldn’t be here. 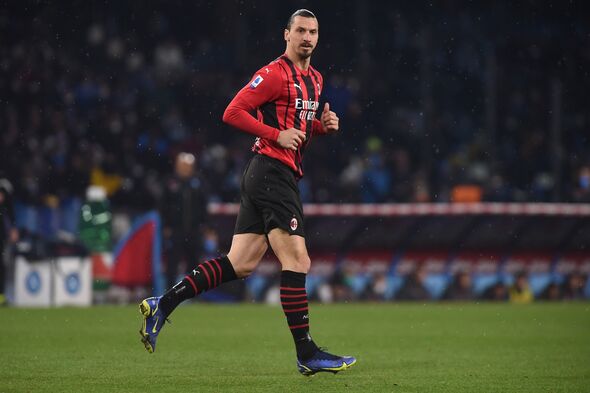 “De Ketelaere is a top player, I’ll say that. You just have to give him some time to grow.”

Ibrahimovic is currently expected to remain sidelined until the start of next year at the earliest, with the Malmo native having played through a serious knee injury during the second half of last season before undergoing surgery over the summer. It remains to be seen how he will fare when he eventually returns to action at Milan, where Rafael Leao has firmly established himself as the starting centre-forward in Ibrahimovic’s absence this season.