Sixteen nations will be vying over the next few weeks to get their hands on the men’s Twenty20 World Cup, which begins this Sunday and is being held in the Unites Arab Emirates and Oman.

Here, the PA news agency looks at five players who could make their mark. 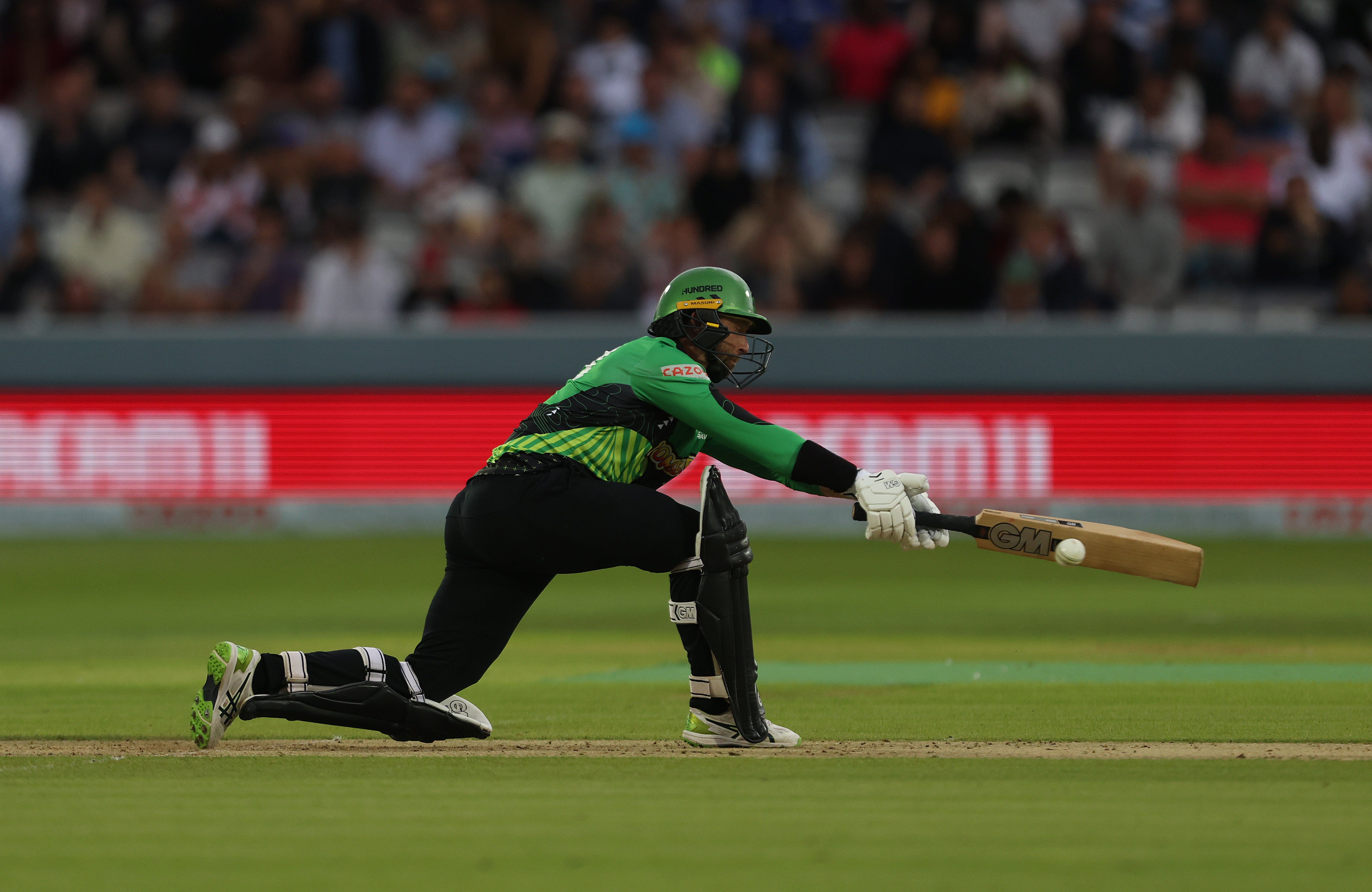 England fans will already be very aware of a batter who marked his Test debut with a double hundred at Lord’s in June. The Johannesburg-born, Kiwi convert gained his opportunity after some remarkable white-ball displays and he has a truly exceptional T20 record, averaging 44.43 after more than 100 matches while that skyrockets to 59.12 from his 14 games with the Black Caps. However, all his T20 international experience has been on New Zealand pitches so it will be interesting to see how he copes with the worn surfaces that are expected to dominate this tournament.

Ben Stokes, so instrumental in England’s 2019 World Cup final win, is out of the picture and Livingstone looks to be the obvious beneficiary. Having started the summer on the fringes of the set-up he has almost certainly booked a first-choice spot after a breathtaking past few months, lighting up The Hundred and hammering England’s fastest ever century. The Cumbrian, whose mixture of off and leg-breaks could come in useful, has looked ill-at-ease on the UAE pitches at the Indian Premier League of late but is a player unlikely to spend too long in the doldrums.

Another all-rounder who is equally adept with bat or ball in hand, Jadeja has not played a T20 for India this year but will be a key figure for captain Virat Kohli. The 32-year-old has made more notable contributions in this season’s IPL with Chennai Super Kings in their pursuit of silverware, having recovered from injury problems which have blighted him over the past 12 months. After a largely disappointing campaign in the last T20 World Cup on home soil in 2016, the experienced ace will be out to make up for lost time in conditions he will be familiar with. 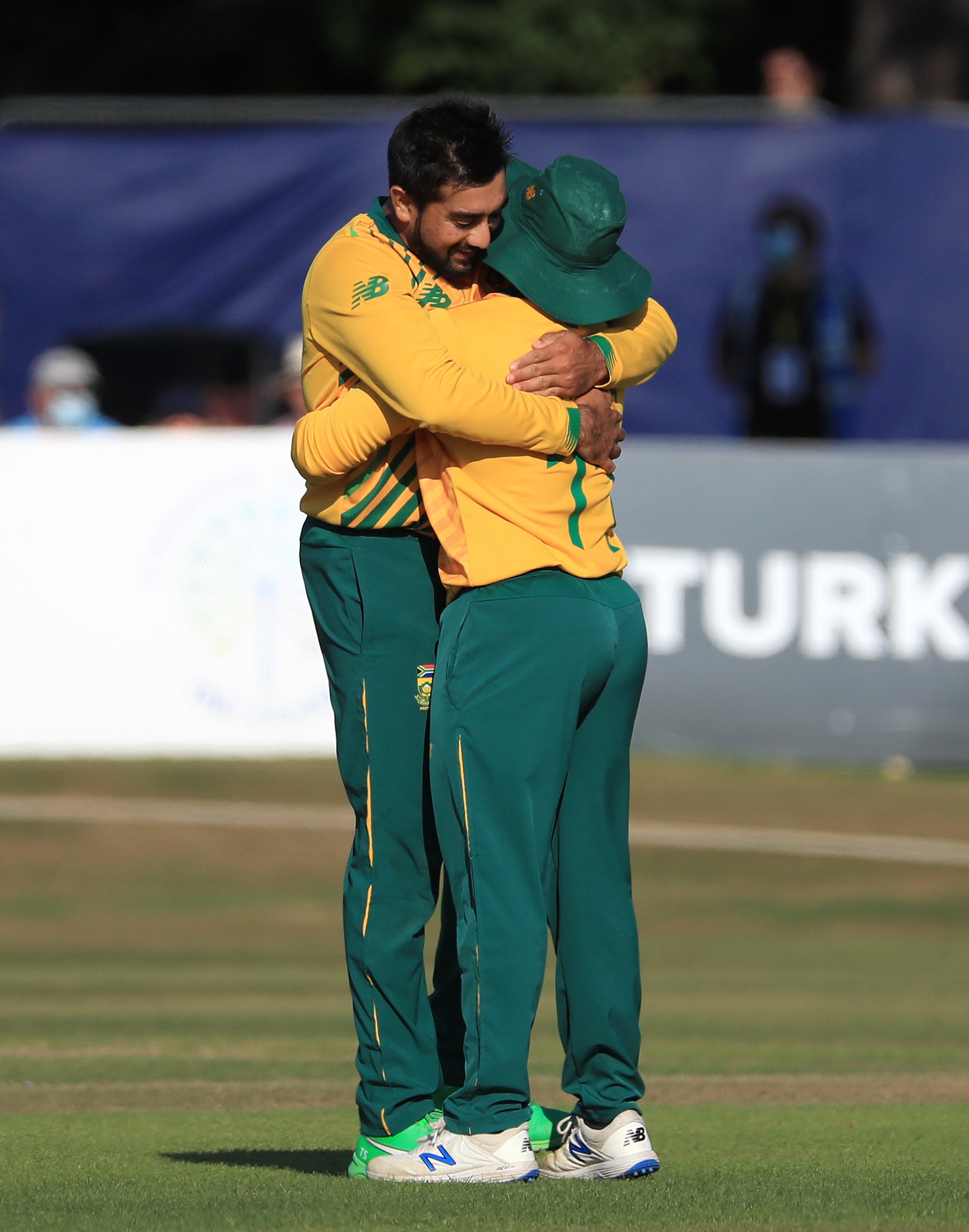 No-one has taken more wickets in Twenty20 internationals in 2021 than the South African spinner, who has claimed 28 scalps and is now the number one bowler in the ICC rankings. He has also got a march on his rivals by travelling out to the UAE early for the second-half of the IPL. In spite of little action, the wrist-spinner enjoyed an impressive stint in England during the summer while competing at The Hundred and will back himself to continue his fine form in the sprint format over the next month.

The defending champions have recalled a number of the old guard back into their squad but Pooran could still be the one to watch for the holders. He was not involved in their 2016 triumph, yet will enter this event with a growing reputation after various strong performances on the franchise circuit in recent years, including a maiden T20 hundred for Guyana Amazon Warriors last year. His leadership has also been noted and the West Indies vice-captain for this tournament is sure to be eager to lead from the front in the Middle East, with his six-hitting having come on a long way.