‘Criticise me all you like on social media… but don’t make it racist’: Jofra Archer on Twitter abuse, Moeen Ali’s ‘comforting presence’ and ‘amazing’ moment Stuart Broad bagged his 500th Test wicket

A lot was made of my comments about social media after the last Test and it goes without saying that I stand by my point about the unacceptable nature of racial abuse. There’s never any place for it in any walk of life.

But I also accept that, in terms of some of the other criticism that was aimed at me — about my cricket, say — I have to make sure I don’t let it bother me as much as I have done. Sometimes, you’ve just got to get on with it. People will say what they want to say on social media, and there’s not a lot you can do about it.

The chat during the third Test was a lot more about the cricket, which was nice — especially as a lot of the people I follow are based in the Caribbean. That made those five days pretty manageable. 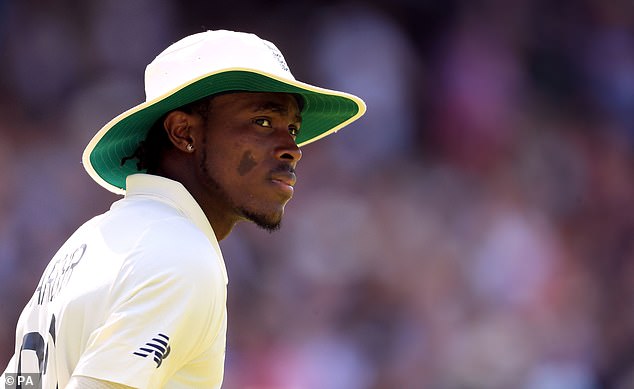 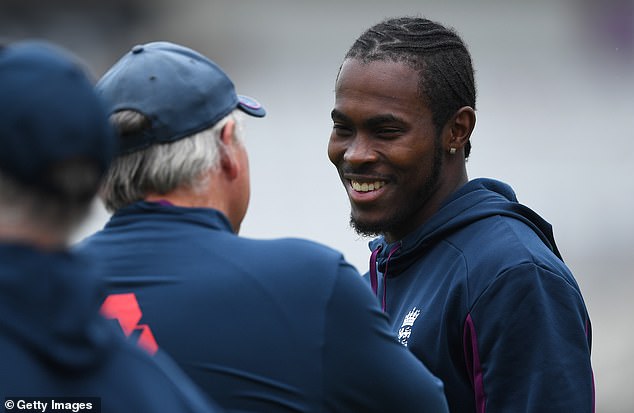 The fast bowler says he is open to criticism on his on-field game, but to not post racial abuse

It was nice to hear about a column Moeen Ali had written, in which he expressed his support for me over some of the treatment I’d received.

He’s a really good guy and he made my transition into the team a lot easier when I first played international cricket last year. It wasn’t anything he said in the dressing room that eased my way in. It was just his presence, which was very comforting. He’s that kind of a person and I’m pleased to see England have made him vice-captain for the one-day series against Ireland.

Moeen also suggested that Twitter users shouldn’t be able to hide behind anonymous names and pictures, so they can’t get away with random abuse. It’s a nice idea and I do appreciate the thought from one of the game’s good guys. Hopefully, the social media companies will make this happen very soon. 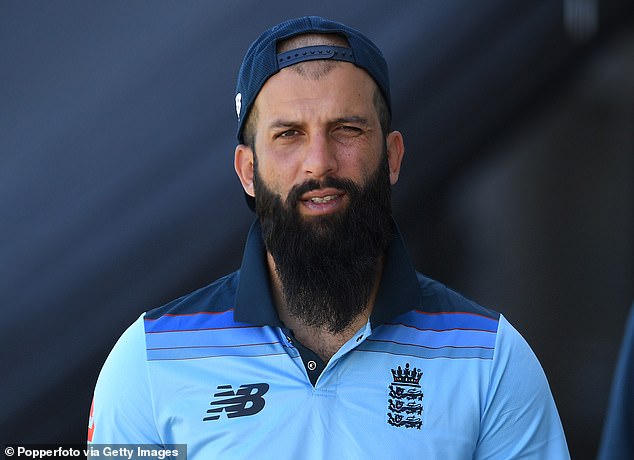 Archer has spoken about the ‘comforting presence’ of Moeen Ali, who has been supportive

It was great to get back on the field after the events of the previous Test and it was reminder that cricket has a funny way of balancing things out. On another day, the way I bowled in West Indies’ first innings would have brought me a seven-for. Instead, I ended up with one for 72.

But I was happy with the way I bowled. A lot of those runs in the first innings came off the edge to third man and in the second innings I went at two an over.

I was happy with the wicket of John Campbell, though. People wondered if I’d set him up by pitching up the first five balls of the over, then dropping the sixth slightly short.

But you always look to test out guys’ techniques against the short ball and if it hadn’t happened that over, it might easily have happened in the next. 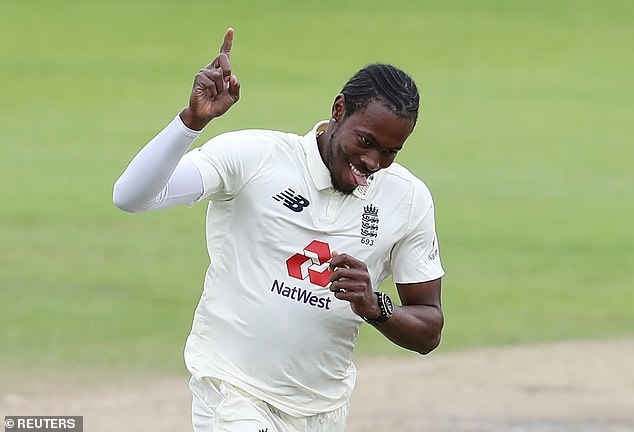 Hats off to Broad

I have rarely bowled with a guy who has 500 first-class wickets, let alone 500 in Tests, so it was actually quite surreal being on the park when Stuart Broad got there on the final morning. I’ll try that again: it was amazing.

The way he’s bowled in this series, he was always hitting the stumps and the law of averages tells you that’s going to bring you wickets. Hats off to him.

It was quite a compliment to be chosen for the game after Chris Silverwood had said England were going to pick their strongest attack. We’ve got such strength in depth at the moment that you’d trust whichever of our seamers are selected to get the job done. I’m really looking forward to getting stuck in against Pakistan. 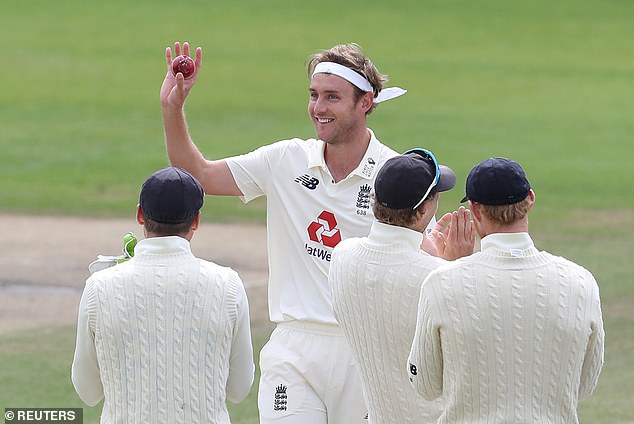 It was a great gesture by West Indies to visit the UK during the pandemic, because you know that once one team does it others will follow. It’s also the case that whichever country tours here is more likely to get a return visit from England. Would I like to tour the Caribbean? Of course!

The whole experience of playing West Indies has been weird in that respect, because I already knew everyone really well. In a way, it didn’t feel like a Test series. In terms of on-field atmosphere, it was probably the best series I’m going to have taken part in.

Even their bowling coach, Roddy Estwick, was my coach when I played for West Indies Under 19, so it all felt quite friendly. 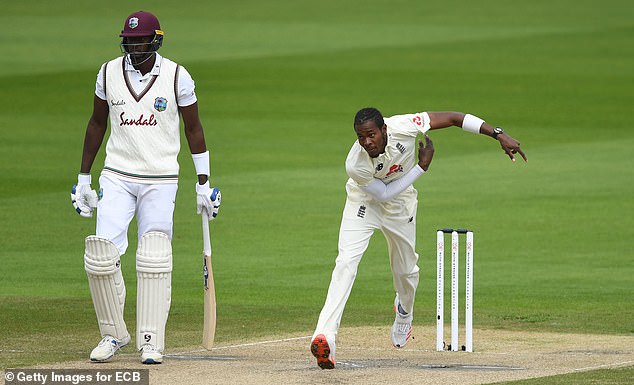 I have to be honest: it’s nice to be home for a few days after all that time in the bio-secure bubble. Every morning in my room the alarm would automatically go off at 8am so there wasn’t much chance of a lie-in.

I thought I might get that lie-in back in Hove but my body clock had become so conditioned that on the morning after the game I actually woke up at 7.30!