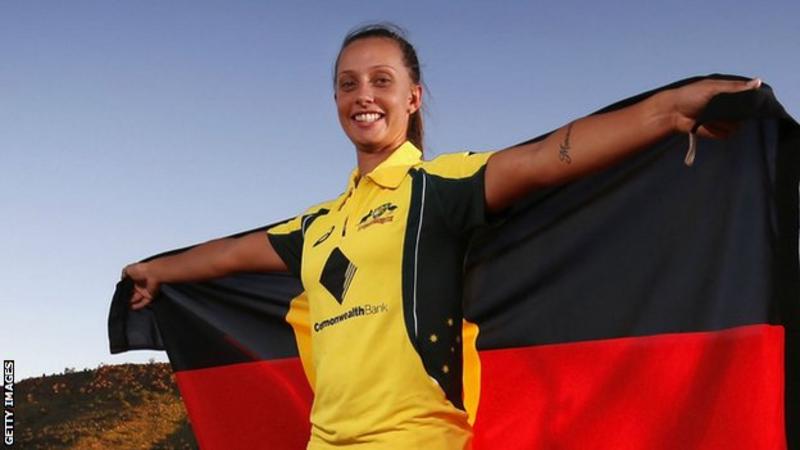 Ashleigh Gardner was a two-time world champion by the age of 22 – destructive with the bat and a match-winner with the ball.

But she is not your typical Australian cricketer.

In fact, cricketers like Gardner are all too rare. She is one of just three aboriginal Australians to play Test cricket.

Gardner is a world beater but much, much more.

“It is an awesome feeling walking out on to the field knowing I am representing my country but also my culture and my people,” Gardner, now 23, told BBC Sport.

Gardner’s indigenous roots come through her mother, who is from the Muruwari people – a tribe from rural New South Wales.

The all-rounder herself grew up in a suburb of Sydney and had what she describes as a “normal Aussie upbringing”.

“With my mum’s upbringing, she was quite disconnected to her family having been brought up in a foster care home,” Gardner said. “She is still learning about our culture and our family.”

But Gardner is unequivocally proud of her roots.

Aged 18, she captained the Australia Indigenous team in India and two years later led the same side on a historic tour of England.

The tour commemorated the 150th anniversary of another by the Aboriginal team that played in the UK in 1868 – the first Australian team to tour internationally in any sport, long before any urns or baggy greens.

“I have my tribe name tattooed on my arm so when I am out batting there is always a reminder I am doing it not only for myself but for my family and my culture,” Gardner said.

“I am very proud of my culture. I continue to learn about it and I am really excited to know more so I can tell people my family’s story.” 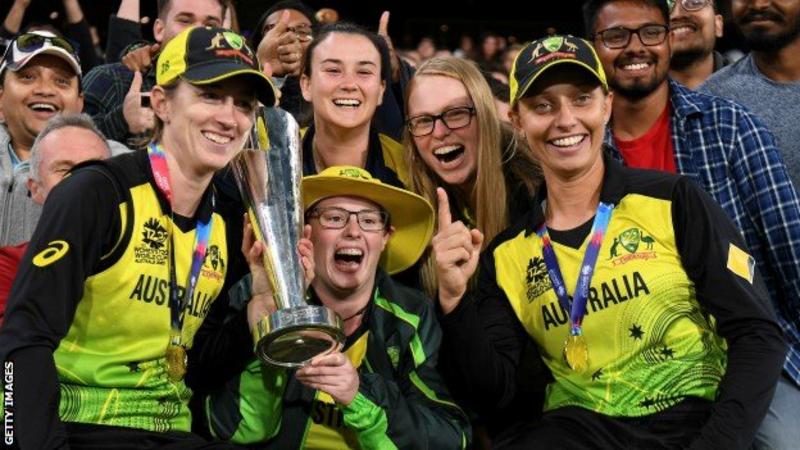 A little over six weeks ago Gardner was winning the T20 World Cup with her Australia team-mates in front of 86,174 spectators at Melbourne Cricket Ground.

Now, with cricket halted by coronavirus, she has found a new hobby in aboriginal paintings. However, the lockdown has postponed any plans to visit her tribe’s homelands.

“I was supposed to go over Easter,” Gardner said.

“My mum has only ever been out there once. That is where both of her parents are buried and a couple of other family members.

“Just being able to see that and just to soak all that in will be quite an emotional experience.

“Going in the future is something I am really looking forward to.”

‘Surreal to be a role model’

Cricket has lagged behind other sports in Australia in terms of participation levels among indigenous communities.

Governing body Cricket Australia is striving for change, with increased funding and focus on growing the game in aboriginal communities following a review in 2015. 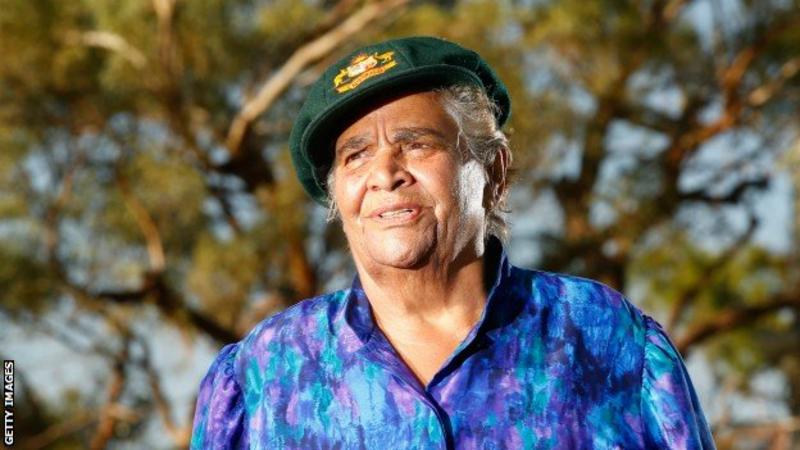 There have been 634 men and women play Tests for Australia, but when Gardner received her first Test cap in July 2019, she joined trailblazer Faith Thomas and Jason Gillespie as the only aboriginal players to have played the longest format of the game.

Thomas became the first aboriginal woman to represent Australia in any sport in 1958 and bowler Gillespie, who played the first of his 71 Tests in 1996, remains the only aboriginal man to play a Test.

Fittingly, Australia limited-overs all-rounder Dan Christian, another player of indigenous heritage, was on hand to present Gardner’s cap, as Gillespie had done with the Twenty20 equivalent two years earlier.

“I will treasure those moments for the rest of my life,” Gardner said. “Some of the words [Christian] had to say were really kind.

“I have watched that video quite a few times now and every time it makes me smile so it is something that I will always remember.”

Gardner has tried to educate her team-mates too. An indigenous elder joined an Australia training session with a boomerang, a visit instigated by Gardner not long after her first call-up to the squad.

Star all-rounder Ellyse Perry says Gardner has taught her “a lot” and describes her as a “role model”.

“To have that tag is a surreal thing,” Gardner said.

“It is a humbling thing to know that there are kids and people of all ages that could look to me for inspiration or to play cricket like I do.

“It is a pretty cool feeling knowing I am a role model for people in the aboriginal community for whatever sport they play.”

Gardner’s impact on her team is about runs and wickets. Her effect on the game in Australia could be even bigger. 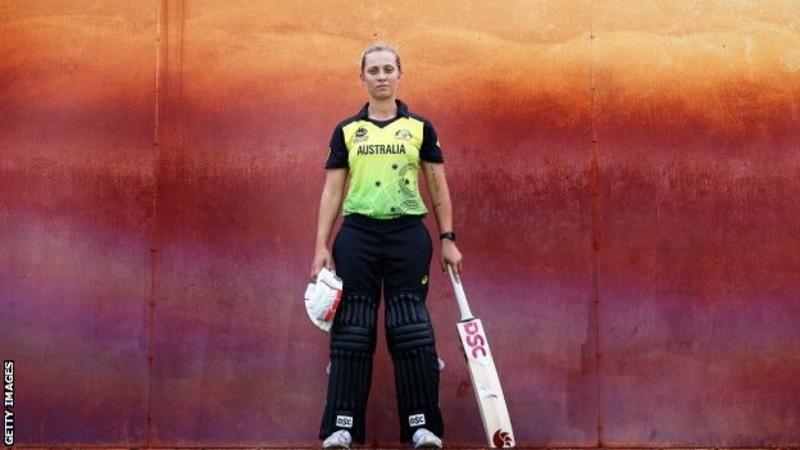