England’s double World Cup winners were brought back to earth in the first one-day international against Australia – but not before Dawid Malan elbowed his way into contention for the 50-over title defence in India next year.

This was a series England could have done without after the highs of their T20 World Cup triumph in Melbourne on Sunday, and Australia took advantage of the anticlimactic mood to clinch a six-wicket victory with 19 balls to spare in the first of three ODIs in six days.

David Warner was especially merciless, thrashing 86 off 84 balls after an opening stand of 147 inside 20 overs with Travis Head, as England’s third-string attack looked toothless on a pristine Adelaide Oval surface. Steve Smith, an old foe, finished the job with an unbeaten 80. 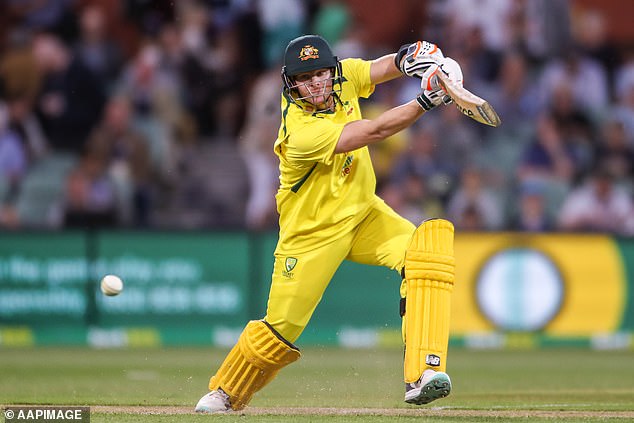 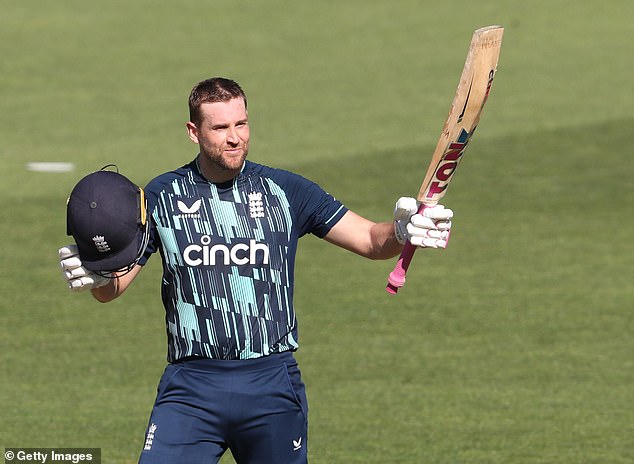 But the game might have been over even more quickly without a superb 134 from Dawid Malan, who had adrenaline to burn after missing the climax of the T20 World Cup with a groin injury – though Jos Buttler later said he came close to selection for the final.

After being put in by Pat Cummins, captaining Australia for the first time in the format, England were soon 66 for four – including Jason Roy, cleaned up for six by a Mitchell Starc inswinger on his return to international cricket.

And that became 118 for five when Buttler drove leg-spinner Adam Zampa to deep extra cover to depart for 29. 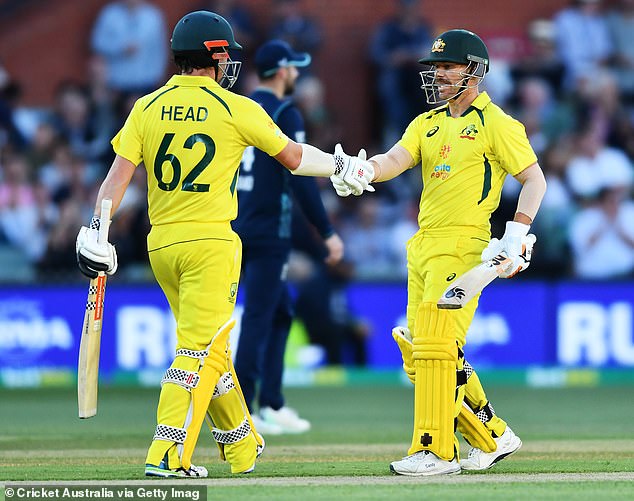 However, the Aussies chased down the total with David Warner putting in a strong knock

Malan, though, was in the mood to make up for his omission at the MCG, and looked in gorgeous touch, at one point hoisting Cummins for leg-side sixes in successive overs. They were not the shots of a nudger or nurdler.

He added 40 with Liam Dawson, who was run out by Ashton Agar’s direct hit from point attempting a non-existent single, then 41 with Chris Jordan and 60 with David Willey.

By the time Malan lifted Zampa to long-on, he had faced only 128 balls and made England’s highest one-day score at Adelaide, beating Graeme Hick’s 126 not out against Sri Lanka in 1999-2000. Quietly, he had taken his ODI average to a tick under 65 from the 10 games he has played since his debut in 2019.

Until now, Malan has been seen as a one-day understudy to Joe Root – the rock at No 3 who potters along amid the pyrotechnics. 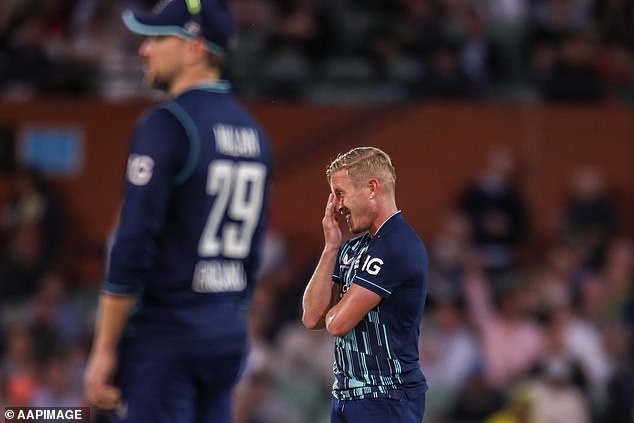 But the way he took charge of England’s faltering effort suggested a stature that may be grateful for when they set about defending the trophy they won at Lord’s three years ago. Is there room for both Root and Malan in the one-day side? On this evidence, there may well be.

England’s 287 for nine was a decent recovery by a side boasting only three members of the triumphant XI in Melbourne: Buttler, Jordan and Phil Salt.

But their total still felt light against a full-strength Australian team keen to make a point after their own T20 title defence fell flat on home soil. And make it they did, even if they were helped by an England attack that barely qualified as C-team.

Lancashire left-arm seamer Luke Wood was making his ODI debut, while spinner Liam Dawson and fast bowler Olly Stone were playing their first game in the format for four years. 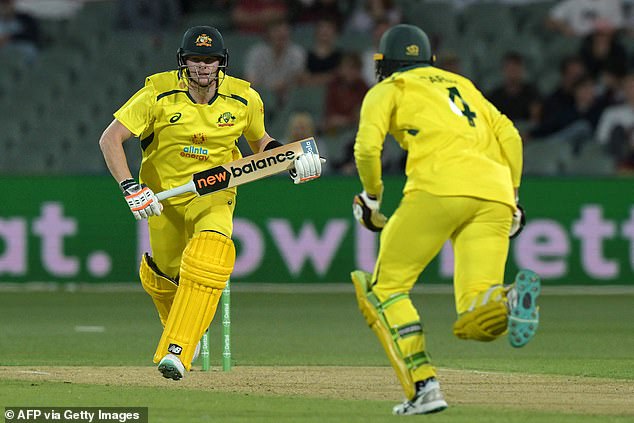 Jordan had not appeared in an ODI for two and a half years, and even David Willey – the closest to a regular – feels like a peripheral figure in the one-day squad. There was no genuine sixth bowler, which always feels like a risk.

Head pulled Jordan to Salt at deep midwicket, and trudged off for 69, while Warner fell in similar fashion to Willey – Billings this time the catcher. Buttler then held a blinder off Willey, diving low to his right, to remove Marnus Labuschagne for just four.

Alex Carey’s well-hit reverse sweep off Dawson was intercepted by Salt, but Smith – making good use of a new, stiller stance – was not be denied. The second game takes place in Sydney on Saturday morning.