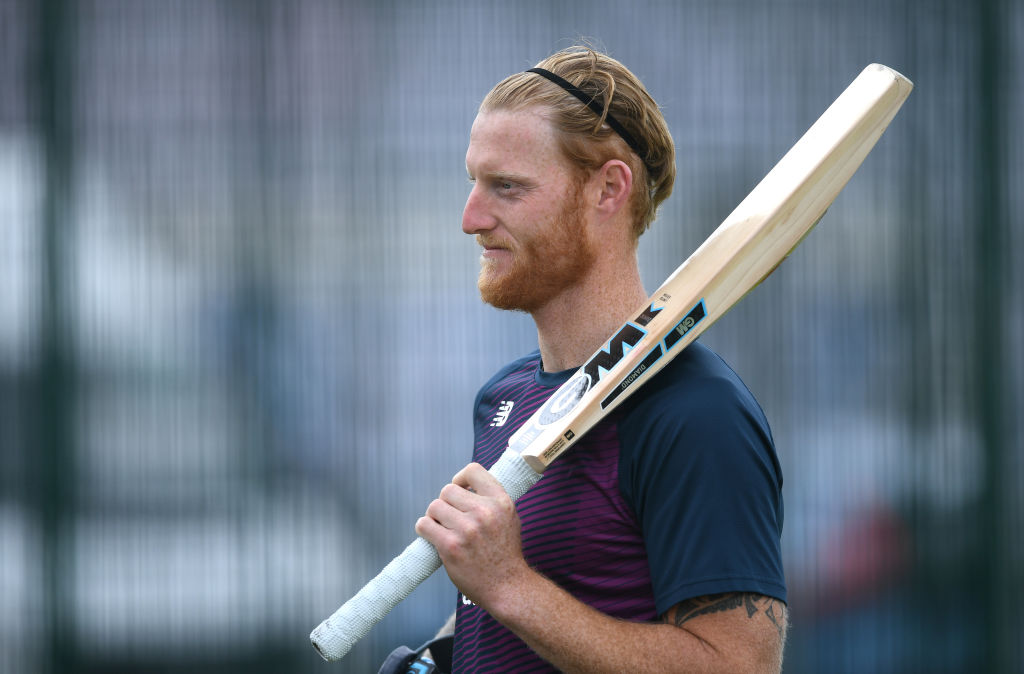 Ben Stokes has been added to England’s squad for this winter’s Ashes series and says he is ‘ready for Australia’ after his break from cricket.

The England and Wales Cricket Board (ECB) confirmed in July that all-rounder Stokes would be taking a break from the sport for mental health reasons and to fully recover from a finger injury.

The 30-year-old missed England’s home Test series against India and will play no part in the ongoing T20 World Cup as Eoin Morgan’s side attempt to become dual white-ball champions.

Stokes was initially left out of England’s 17-player squad for the upcoming Ashes series but has now been added, having declared himself ‘ready for Australia’.

‘I had a break to prioritise my mental wellbeing and I got my finger sorted,’ said Stokes.

‘I am looking forward to seeing my mates and being on the field with them. I’m ready for Australia.’

Stokes has scored 4,631 runs in 71 Test matches – including 10 centuries – and taken 163 wickets. He produced one of the great Ashes innings to help England win the Headingley Test against Australia in the 2019 series.

The Durham star will travel to Australia alongside the Test specialists and the supplementary Lions group on November 4 ahead of the first Ashes Test on December 8.

Director of England men’s cricket, Ashley Giles, said: ‘Following a very successful operation on his finger and several conversations over the last few weeks between Ben and I, our medical staff and his management team, Ben called me to say he was ready to return to cricket and was excited about the prospect of playing a significant role in the Ashes series.

‘Time and time again, Ben has demonstrated how important he is to the England team and having him available for the Ashes series is excellent news for all of us and, in particular, Chris (Silverwood), Joe (Root) and the rest of the players.

‘Having not played for some time, we will move forward cautiously over the next few weeks to ensure he is fully prepared across all facets of his game.

‘Ahead of a very busy period of cricket, we continue to remain mindful of the stresses on all our personnel, and our primary focus continues to be the wellbeing of all of our players and support staff.’

Australia retained the Ashes with a 2-2 draw in England in 2019.