Ben Stokes held crunch talks with Alex Hales on his arrival in Australia before England felt able to press ahead with their World Cup planning and include both in their squad.

It has emerged that the pair, who fell out over the incident in Bristol that involved both but saw only Stokes go to court, met with captain Jos Buttler as soon as the England squad that arrived in Perth from Pakistan had been joined by the Test skipper.

Only then could England move on and concentrate on a campaign they hope will end next month with them uniting the 50-over and Twenty20 World Cup titles. 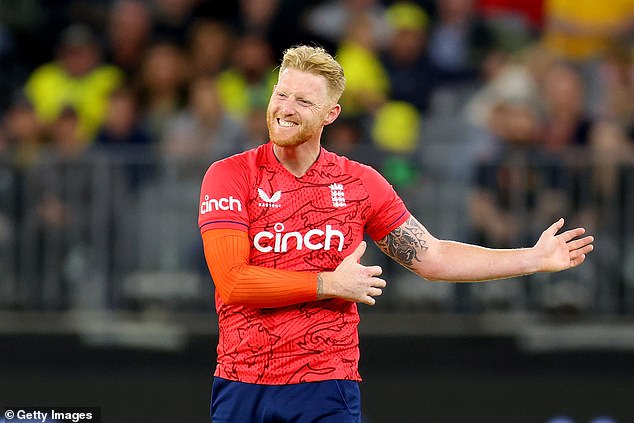 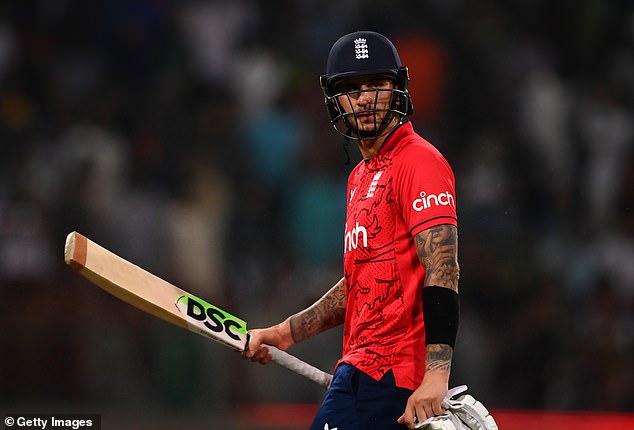 ‘We just sat down with Jos, had a chat and said our goal was to win the World Cup,’ said Hales after top scoring with 84 off 51 balls in England’s opening victory in their three-match warm-up series against Australia at the Perth Stadium.

‘We’ve had a really good talk and things are fine. There’s been no air clearing at all. It’s been good as gold. Really smooth.’

The talks were significant because there was potential for the issues between Stokes and the opener, who was banished from the squad on the brink of the 2019 World Cup when it emerged he had failed a second test for recreational drugs, to fester. 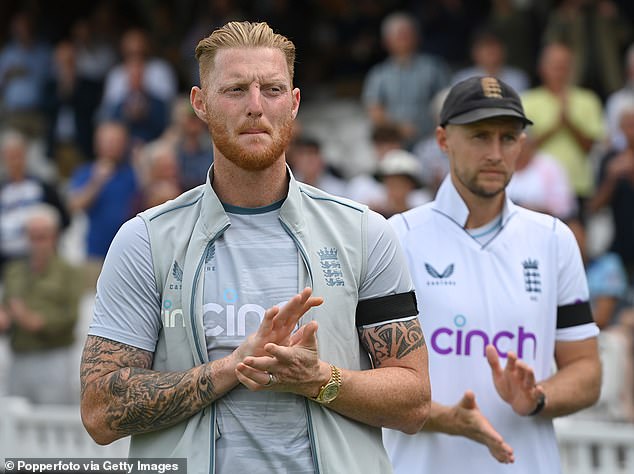 Stokes in particular puts huge store in team spirit, a big factor in England’s Test transformation, and clearly felt he needed to have his say on his falling out with Hales even though he did give his blessing for the Notts man to return ahead of this World Cup challenge.

Hales stopped short of saying the pair had settled their differences when he talked ahead of England moving on to Canberra for tomorrow’s second match but there were signs during their first game together in more than three years that the ice has begun to thaw. 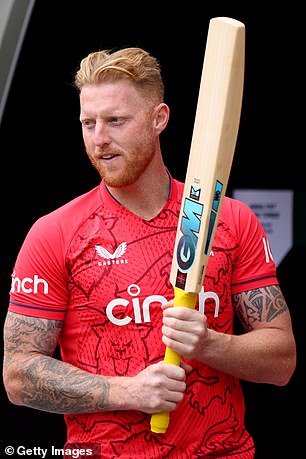 Stokes is a big believer in creating a positive team spirit

Stokes stood next to Hales in the England line-up before the match and the pair put their arms around each other’s shoulders during the national anthem.

Then, when Stokes joined Hales in the middle after an opening stand of 132 with Buttler, there were conversations, smiles and fist bumps between the two in their all too brief partnership.

Clearly, Hales, who was given his reprieve as a replacement after Jonny Bairstow’s freak golfing injury, spent time during England’s 4-3 T20 series victory in Pakistan building bridges with other players he felt he would never line-up alongside again.

‘In Pakistan you spend a lot of time with each other because you’re not allowed to leave the hotels,’ he said. ‘You’re around the guys a lot. So it’s been really smooth. It’s been really good and I’ve enjoyed it so far.’

Now, after overcoming a patchy start to put in a player of the match performance in the first international, Hales, now 33, wants to make up for time lost in those three years in exile and make his mark in what he feels could be the biggest tournament of his career.

‘It’s a special feeling to be back,’ he said after England’s eight-run win over the defending world T20 champions. ‘It’s just a shame I haven’t been around for three years because I feel I’ve been playing the best cricket of my life. I’ve got lost time to make up for. 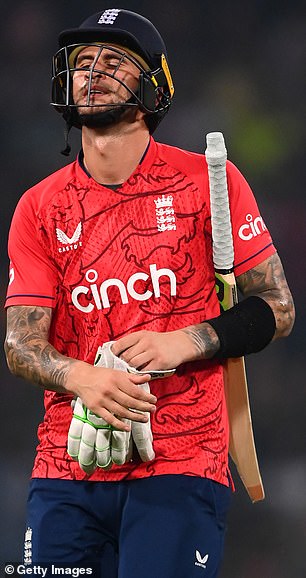 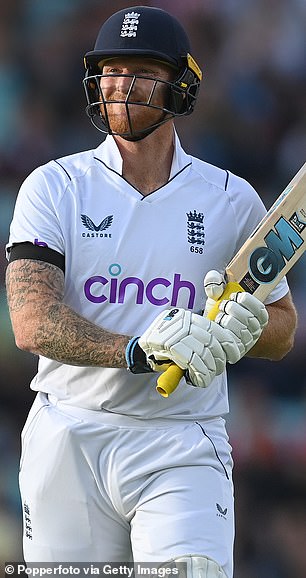 ‘I think this tournament will be right up there for me. It’s something I didn’t’ expect to happen and the biggest thing is I just want to enjoy it.

‘It’s a chance I thought would never come round again and I want to play with a smile, hopefully get some good scores, and push as hard as I can to win a World Cup.’

He started making up for that lost time in Perth after admitting to nerves before the game even though he had played in six of England’s seven matches in Pakistan. ‘It was a weird one,’ admitted Hales. ‘I hadn’t got nervous for a long time. 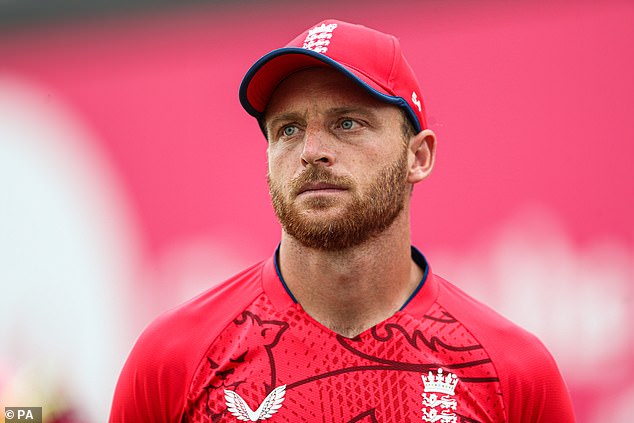 ‘I don’t know what it was. I put it down to jet lag or maybe the fact that’s it’s heading into a huge six weeks for me. So there were definitely some pre-game nerves but it was great to get out there and get off to a good start.’

Now, after edging out Phil Salt in what Buttler said was a very close call, Hales can begin planning in earnest to take part in this World Cup. And, with Stokes help, let bygones be bygones.