Cricket fans to return to stadiums for the first time since coronavirus lockdown with 1,000 set to be admitted into the Oval for Surrey vs Middlesex two-day friendly

County cricket welcomes its first spectators back on Sunday amid increasing hope that many more will follow through the gates over the next couple of months.

Despite a recent Government announcement that crowds for top-level sport will not return until October, Surrey’s two-day friendly against Middlesex at the Kia Oval will admit 1,000 members daily while the same number will be able to watch the second day of Warwickshire’s pre-season derby with Worcestershire on Tuesday.

Privately, county officials are optimistic that two safe tests will lead to further such trials being scheduled from next Saturday when the ECB’s fourday Bob Willis Trophy begins. 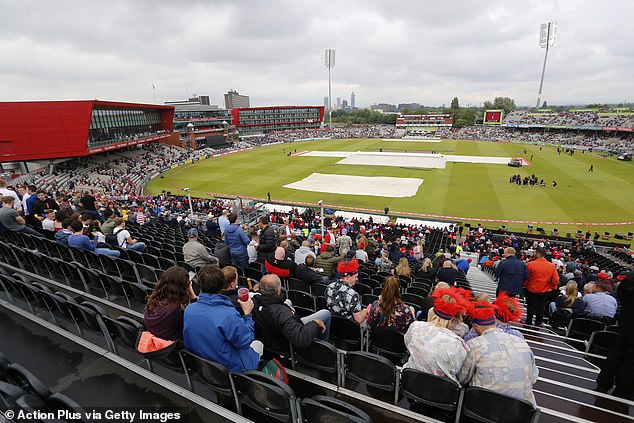 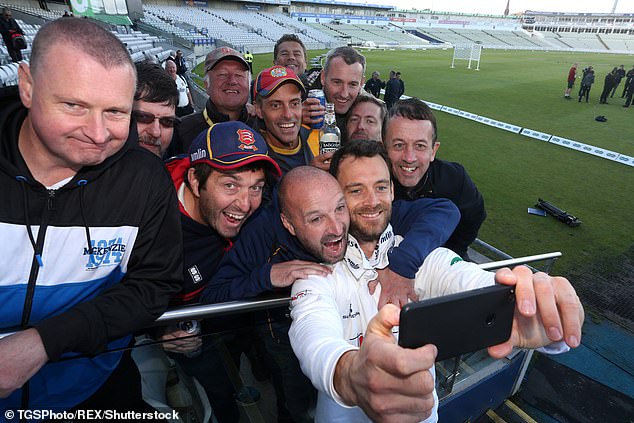 They hope to see capacity thresholds being upped gradually, potentially allowing the hosting of Twenty20 Blast matches to live audiences in September.

Being able to open to fans, even in a limited manner, would also help to claw back millions in revenue. A belief that cricket can be the vanguard for football returning fans to the stands has resulted in clubs developing detailed plans to house up to 30 per cent of their capacities, meaning that grounds like the Oval and Emirates Old Trafford could welcome up to 6,000.

Demand for tickets became clear last week when Surrey opened their phone lines and were deluged by 12,000 calls inside five hours. 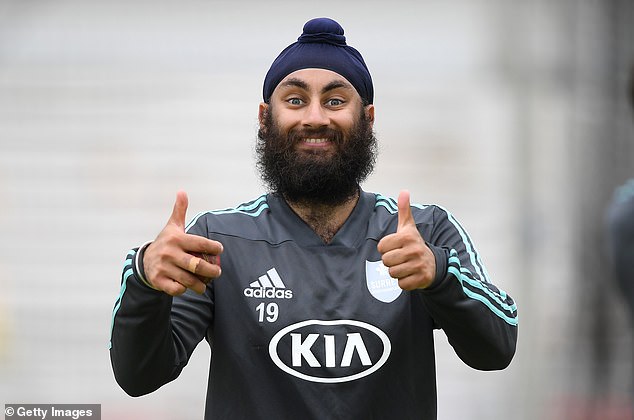