An ECB task force, led by Steve Elworthy, have been liaising with the Department of Culture, Media and Sport about producing “bio-secure” environments to get the sport back up and running.

And while last summer’s World Cup organiser admits there are hurdles to overcome with the nation in lockdown, he is confident a summer programme can be saved.

“There are issues to do with how we create a ‘sterile’ medically-safe environment and issues about social distancing with regard to play, outside broadcast units, teams and dressing rooms,” said Elworthy.

“It depends on whether by that stage there was a limit on gatherings of say 100, 200 or 500 which is where some countries have gone.

“But certainly operationally we could be up and running in four weeks from getting the go ahead to stage behind closed doors and for domestic cricket probably quicker still.” 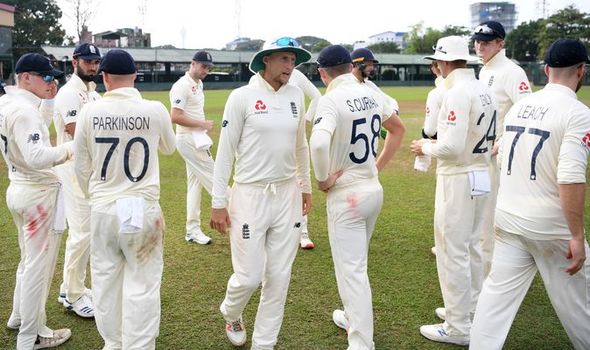 With West Indies due to play the first of three Tests on June 4 and Australia (limited overs), Pakistan (Tests and white ball) and Ireland (limited overs) to follow, the ECB would need a green light at the start of May, in four weeks time.

Potential complications exist with international teams given differing stages their own countries battle against Coronavirus as well as possible limitations on international travel.

But given progress in the UK’s COVID-19 fight the prospect of some cricket on television could yet give a timely boost to a sport fearing nine figure losses.

England’s centrally-contracted cricketers are understood to be waiting for direction from county cricket colleagues in order to present a unified front on possible wage cuts or deferrals.

Proposals from first-class counties, which are asking for salary sacrifices initially for April and May, have been put to the players’ union, the Professional Cricketers Association.

And while players’ representatives gave PCA bosses the views of county dressing rooms in a series of ‘scoping’ calls on Wednesday night, a unified response is unlikely to be agreed until after a board meeting today with an announcement unlikely until next week. 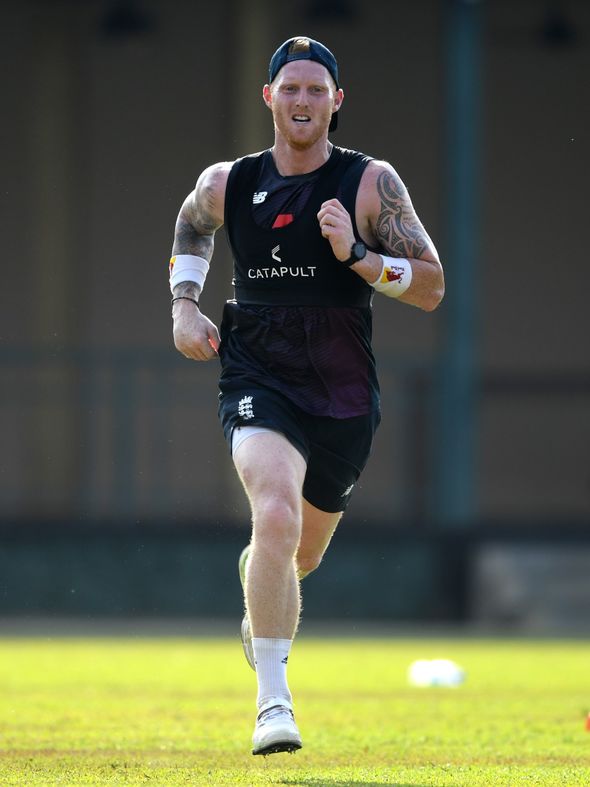 “It’s a tricky one, talking about finances and people’s wages, it can be a delicate subject,” said England star Chris Woakes.

“The PCA are looking after us as well as they can and trying to help the ECB through this.

“Discussions are ongoing between the ECB and the PCA and there’s every chance that it might happen but at the minute we haven’t been asked to take a pay cut.

“By no means does that mean it won’t happen in the future. We are likely to have to help the game get through this tough period.”