The men’s one-day Cricket World Cup is set to return to the 14-team format that was most recently used in the 2003 tournament, according to reports.

The current 10-team format was used in the 2019 World Cup won by Eoin Morgan’s England and will be used again for the tournament scheduled for October and November 2023 in India.

The system currently in place is said to be backed by broadcasters because of the guarantee of India getting nine games. 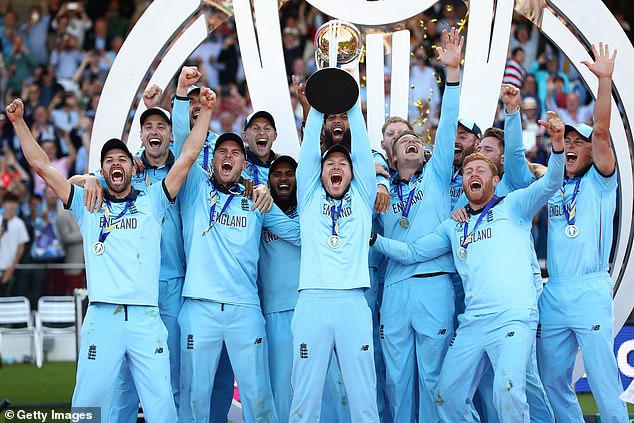 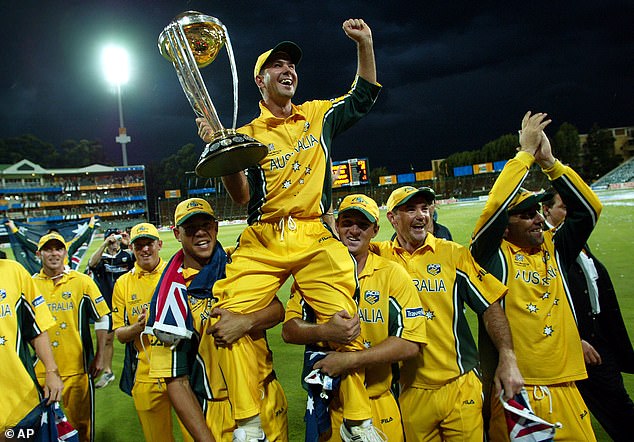 The model was previously used at the 2003 World Cup, which Australia won in South Africa

But it has received criticism elsewhere in cricket’s attempts in expanding the sport, with concerns over the damage it could do to emerging nations.

The format will be discussed at the ICC board meeting beginning on Tuesday, but The Telegraph claim that from 2027 onwards, the World Cup is set to include 14 sides, a Super Six stage and six more games in the tournament.

The Super Sixes model would dictate that the 14 teams would be placed in two groups of seven, with each nation therefore playing six group games.

The top three teams in each group would then progress to the Super Sixes stage, with sides carrying forward points from the first pool and playing the three other nations to make it through from the opposite group stage. 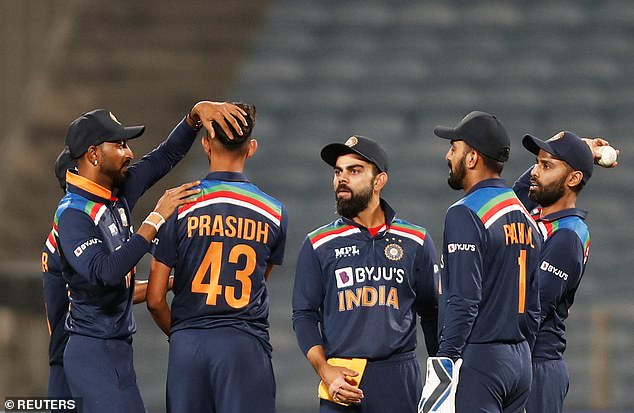 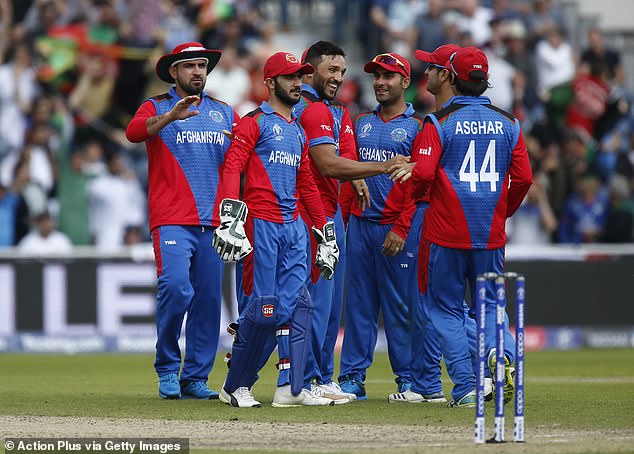 The top four teams from this stage would then reach the semi-finals, with the tournament then continuing as normal. However, 54 matches would be played in such a tournament compared to the 48 played in England and Wales two years ago.

A six-week round-robin system was used at the 2019 World Cup, with the top four sides – in that case India, England, Australia and New Zealand – then qualifying for the semi-finals.

A 14-team format with two groups of seven was also used in 2011 and 2015, but differed to the 2003 edition in that the top four sides progressed to a quarter-final stage.

The 2007 World Cup in the West Indies used a completely different system, with 16 competing teams initially divided into four groups and the two best-performing teams from each group moving on to a ‘Super 8’ format. 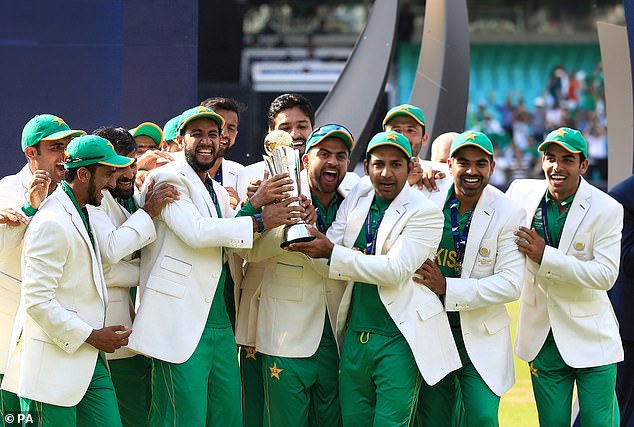 The top four from this group – in that instance Australia, New Zealand, South Africa and Sri Lanka – then qualified for the semi-finals.

However, the report adds these formats have been deemed unsuitable due to the lack of threat some sides face at this early stage, something that is not believed to be a concern with the Super Six option, which is also said to offer emerging teams more of a chance.

While the 2003 system will be discussed at the meeting, the report adds an official announcement on the future model of men’s 50-over World Cups is not expected until later this year.

The same outlet also claims that boards across the globe will agree to an increase of ICC men’s global events from six to eight, which could see the introduction of an one-day competition not too dissimilar to the now defunct Champions Trophy.