Tonderful! Dawid Malan claims he had the ‘best seat in the house’ to watch ‘phenomenal’ Joe Root bat after the England captain hits another century as hosts dominate third Test with India

Dawid Malan praised ‘phenomenal’ Joe Root after England’s captain scored yet another hundred to drive home his team’s advantage in the third Test at Leeds.

Root made 121, his third century of the series and sixth in 2021 alone, and Malan contributed 70 in his first Test innings for three years as England closed day two on 423 for eight, a lead of 345 over India.

‘It’s great to have the best seat in the house when he plays as well as he did,’ said Malan. ‘He’s phenomenal, isn’t he? 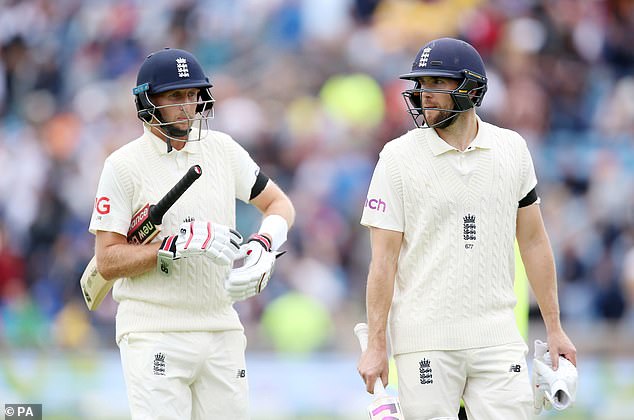 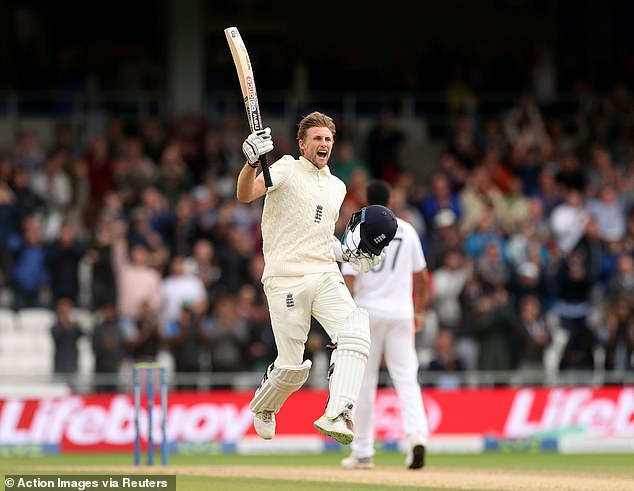 ‘He just scores runs all the time. And it’s the ease and speed with which he does it: you look up and suddenly he’s 20, and you can’t remember a shot he’s played.

‘He moves his feet so well and hits the ball so much later than everyone else. And if there’s a bad ball, he puts you away, like all the greats.

‘If you’d given us 350 runs as a lead at the start of the game, we’d have chewed your arm off, but it’s still a very good wicket out there.’ 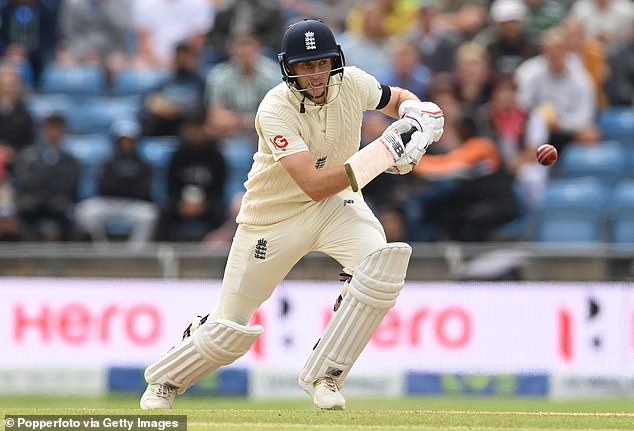 Malan said he felt he had ‘left a few runs out there’ after tickling the final ball before tea down the leg side, ending a third-wicket stand with his captain of 139. But he admitted he now had his eyes on a bigger prize.

‘There are five big innings left in this series, if selected, and I have to show why I should be in Australia this winter.’