England declined to enforce the follow-on and immediately lost Rory Burns to the first ball of the innings as they looked to advance their 241-run lead over India in the first Test.

The tourists took India’s last four wickets for 80 runs on the fourth morning to finish them off for 337 – with two apiece for Jack Leach and James Anderson.

Washington Sundar’s wonderful 85 not out was not enough to get the deficit under the 200 mark, but captain Joe Root opted to give his bowlers a rest rather than send the home side back in. 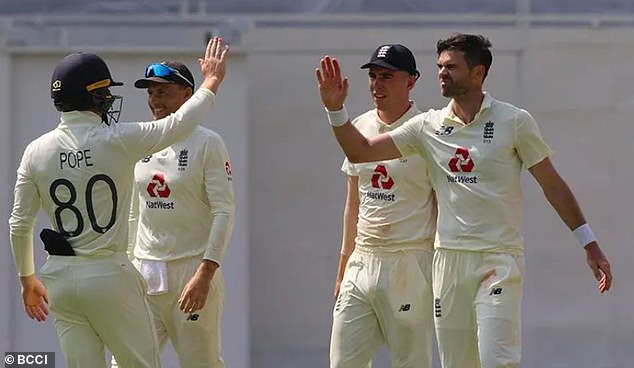 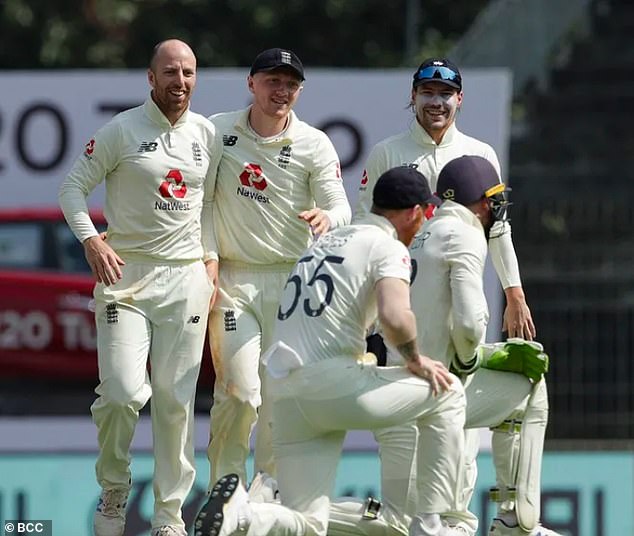 Burns promptly edged Ravichandran Ashwin to slip for a golden duck, leaving England with one run and one wicket on their scorecard at the interval.

Dom Bess had been England’s leading light on day three, taking four for 55 as he ran through the middle order with a combination of good bowling and good fortune.

But he found it difficult to reprise the trick, sending down three overs at the start of play for 21 runs.

Washington and Ashwin did not settle for mere frustration, instead sharing some brilliant strokeplay befitting of top-order specialists.

Ashwin clubbed Bess for six and later bested Jofra Archer on his way to 31, while Washington timed a series of sweet drives on his way to a half-century. 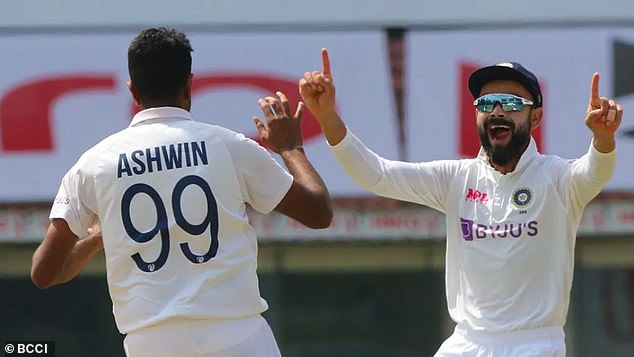 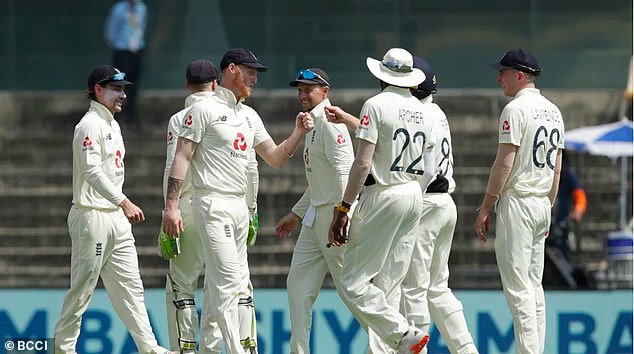 England unwrapped the new ball in the hope of changing the dynamic and, although it initially came off the bat even more nicely, the breakthrough eventually came after 50 minutes of play and a stand of 80.

It was Leach who did it, returning to the attack with bruising figures of nought for 100 and almost immediately changing things for the better.

Leach added the scalp of Shahbaz Nadeem for a duck, spinning the ball towards the cordon as the tailender fed Ben Stokes an edge. 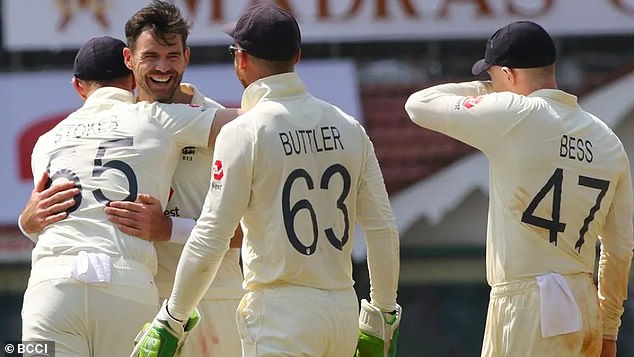 Washington lost his third partner when Ishant Sharma fended an Anderson bouncer to short leg, but he was not done yet. He lofted England’s record wicket-taker for six and helped himself to 13 off an experimental over from Joe Root.

Stokes claimed a magnificent slip catch as Anderson took Jasprit Bumrah’s edge and, after Root asked his openers to strap on their pads, Ashwin wasted no time in making Burns the fifth victim of the morning.