England’s top cricketers joined the rush of sports stars doing their bit for the coronavirus crisis when they pledged £500,000 to ‘good causes’ and the ECB.

The collective move by the centrally-contracted England players came after a meeting convened by the Professional Cricketers Association and represents 20 per cent of their salaries for the next three months.

England’s centrally-contracted women’s players also pledged three months money, in line with their support staff and coaches, to causes that will be identified by the players within the next week. 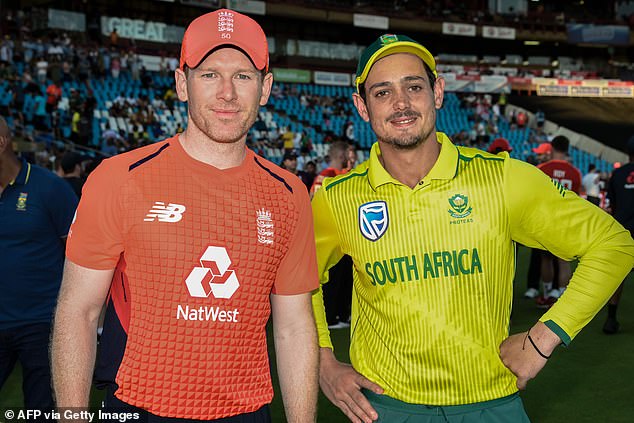 It followed a plea by ECB chief executive Tom Harrison, who has taken a 25 per cent cut on his £719,000 annual salary, for the players to consider a cut in a letter to the PCA that was revealed by Sportsmail on Tuesday.

The delay in the England players responding came because PCA leader Tony Irish had urged them not to rush into anything until they knew how much cricket might be played this season.

But the players were always likely to respond positively to the crisis and Ben Stokes reacted angrily on Twitter to suggestions that England’s stars had refused to take cuts.

Now, with the situation moving on apace, the cricketers have made what represents an initial gesture that follows individual moves to help led by Jos Buttler auctioning his World Cup winning shirt to help two hospitals.

Sportsmail understand the England coaching, backroom and administrative staff had already had cuts ranging from 10 to 25 per cent imposed on them by the ECB, who are also furloughing non-playing staff including umpires.

That led to a degree of resentment among the support staff that the players were dragging their heels but those feelings were eased last night when the PCA finally confirmed that action was now being taken by Joe Root and his team. 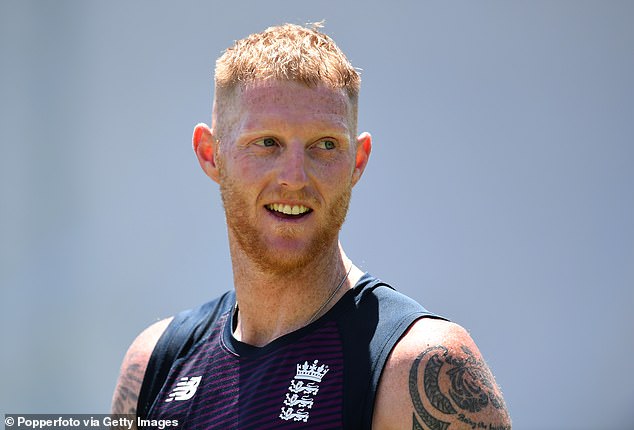