England will join the West Indies in wearing the Black Lives Matter logo on their shirts throughout this month’s Test series between the two teams.

The tourists had already confirmed they would be carrying a symbol designed by Alisha Hosannah and used by all clubs since the restart of the Premier League, and England had been in discussions about showing solidarity.

The decision, supported by Test captain Joe Root and Ben Stokes – the latter of whom will lead his side in next week’s opening match – was taken by the England and Wales Cricket Board (ECB).

ECB chief executive Tom Harrison made it clear that the move showed support for “progress and societal change” and it did not extend to explicit backing for any wider political aims.

The International Cricket Council’s (ICC) code of conduct forbids players from wearing clothing or equipment bearing political or religious messaging unless agreed by the respective boards as well as the ICC itself.

On this occasion, all three bodies were unanimous about the action as well as the limit of its context.

Harrison said: “The England and Wales Cricket Board fully support the message that black lives matter. It has become a message of solidarity and a drive for progress and societal change. There can be no place for racism in society or our sport, and we must do more to tackle it.

“Our support of that message is not an endorsement, tacit or otherwise, of any political organisation, nor the backing of any group that calls for violence or condones illegal activity. We are aware of certain aspects of the movement that promote their own political views, and their actions are not supported in any way by the ECB and our players.

“This moment is about unity. We are proud that our players will stand alongside those from the West Indies and wear a logo that embodies that philosophy. It is fitting that they do so in solidarity with athletes from the football world who wore it first.

“Our thanks go to [Watford striker] Troy Deeney and his partner Alisha Hosannah, creator of the logo, who generously agreed to share it with us.” 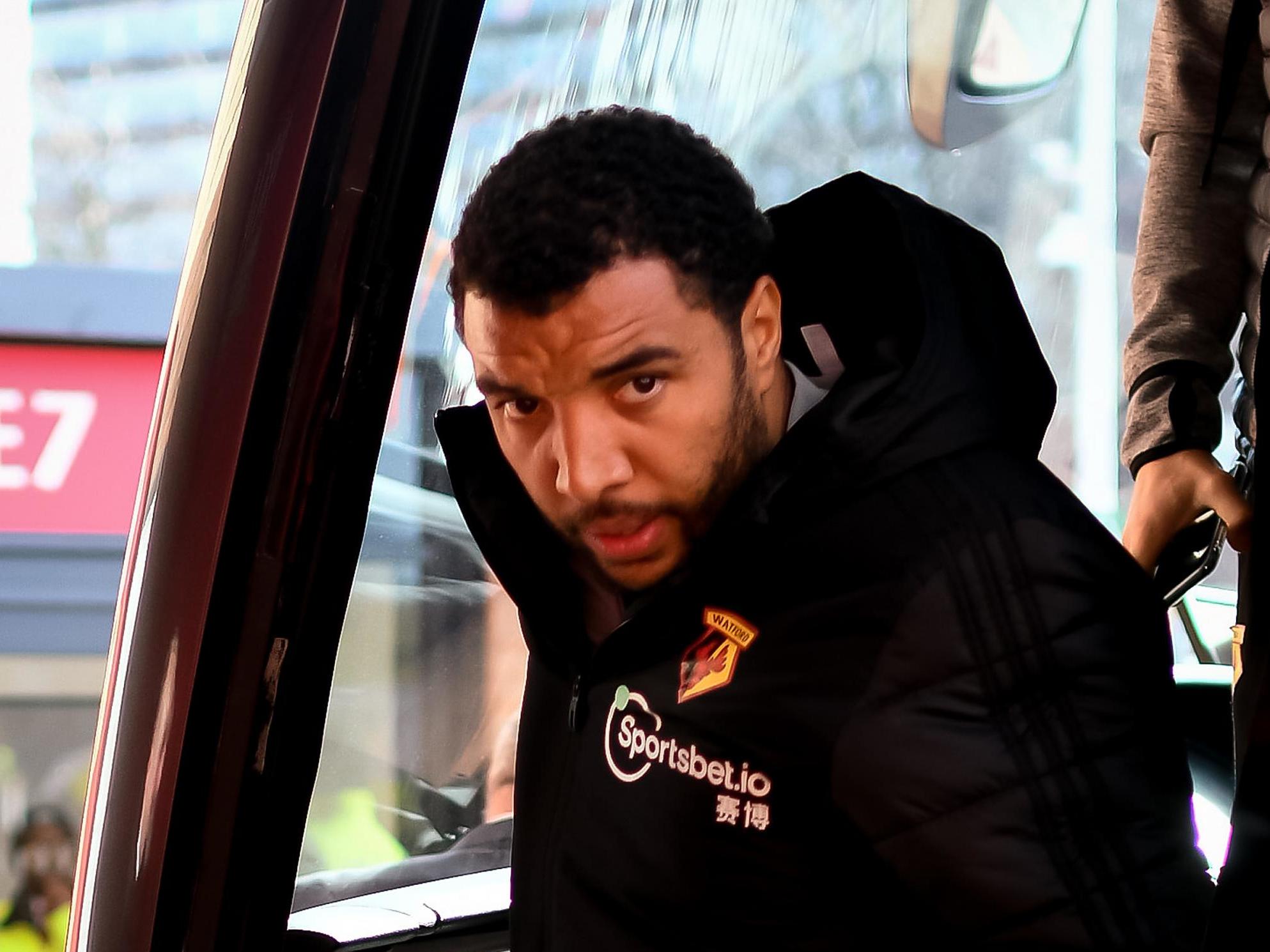 It is understood that the England squad will not take a knee ahead of the first Test.

Root, speaking on behalf of the playing squad, added: “It is important to show solidarity to the black community and to raise much needed awareness around the topics of equality and justice. The England players and management are unified in this approach and will use the platform of international cricket to fully support the objective of eradicating racial prejudice wherever it exists.

“The majority of us do not understand what individuals from a BAME [black, Asian and minority ethnic] background have to go through when people make judgements because of the colour of their skin. As a group, we are learning about this and educating ourselves.

“There has to be equal opportunity and equal rights for all. We hope by making this stance we can play our part in standing shoulder to shoulder as a team, and we hope that by continuing to raise awareness we can move towards a society in which the colour of your skin and your background has no bearing on your opportunities.”

Deeney and his partner Hosannah were happy for the design to enter a new field, with the Watford captain explaining: “When I got the call, I didn’t hesitate to respond, because I know as sportspersons in the spotlight how important our efforts are to bring about change and the role we play in moving towards change in our society.

“Watching cricket with my Grandad shaped my childhood, so it’s great to be able to help England and West Indies Cricket to show their support in such a meaningful way.”