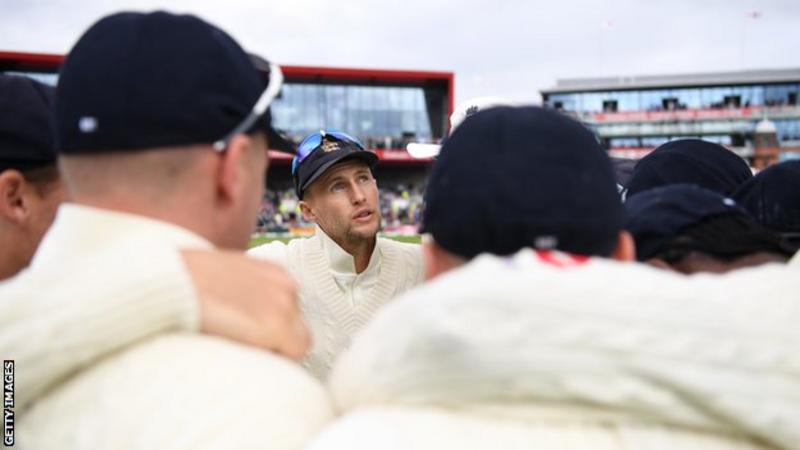 The staging of England’s home Tests against West Indies in June is looking “less and less likely”, according to director of cricket Ashley Giles.

There will be no professional cricket in the UK until at least 28 May because of the coronavirus crisis, while the first Test of the three-match series at The Oval is due to begin on 4 June.

“We have to look at alternatives,” said Giles.

“We are looking at how far back into the summer we can push cricket.”

Australia’s Test series in Bangladesh, scheduled to be played in June, was postponed on Thursday.

After the West Indies series, England are due to play limited-overs matches against Australia, Tests and Twenty20s against Pakistan, and three one-day internationals against Ireland.

The last day of international cricket in the home summer is currently scheduled to be 15 September.

“We’ve got to look at trying to fulfil those current fixtures, just in a different place, if we can,” said former England spinner Giles.

“We have really good relations with these boards and we’re doing whatever we can to look at scenarios where we can push our cricket back, which would give us the best chance of playing as much international cricket as possible.”

The prospect of separate England Test and limited-overs teams has been raised, with wicketkeeper Jos Buttler saying it would be possible to field two different teams at the same time.

Giles said it was “feasible”, but that it was more likely that matches of different formats would take place on consecutive days.

“You could have a Test match running and play a T20 or an ODI the day before or the day after a Test match,” he said.

The 47-year-old said England would look at all options for getting the players match-fit after the nationwide lockdown, including playing an intra-squad match, similar to how Australia warmed up for last summer’s Ashes series.

Sussex chief executive Rob Andrew said county cricket would still be played in the final month of the season if that is the only time it is safe to do so.

“We would love to be playing cricket June, July, August and September.

“But even if we could only get September, we would still want to play some cricket this year. As ridiculous as that may sound, that is the situation we are faced with.”