Home » Sports News » England vs New Zealand: How to watch first Test online and on TV

Joe Root will captain England on Wednesday against New Zealand

England will start their test series against New Zealand on Wednesday at Lord’s and it begins a huge summer of cricket.

Joe Root’s team face New Zealand and then later in the summer they will play India in what is being built up to be a countdown to The Ashes.

England will travel to Australia this winter where they will attempt to bring urn home after their opponents retained it in 2019.

However, Root insisted England’s focus is firmly on the tests in hand.

He said: “There’s going to be constant conversations about Australia throughout this summer – there’s no getting away from that,

“We’ve said for a long time now we’re planning towards that series. As an English fan, as an English player it is such an iconic series and one that holds so much weight. So it is of utmost importance, absolutely.”

Here’s all you need to know about the first test. 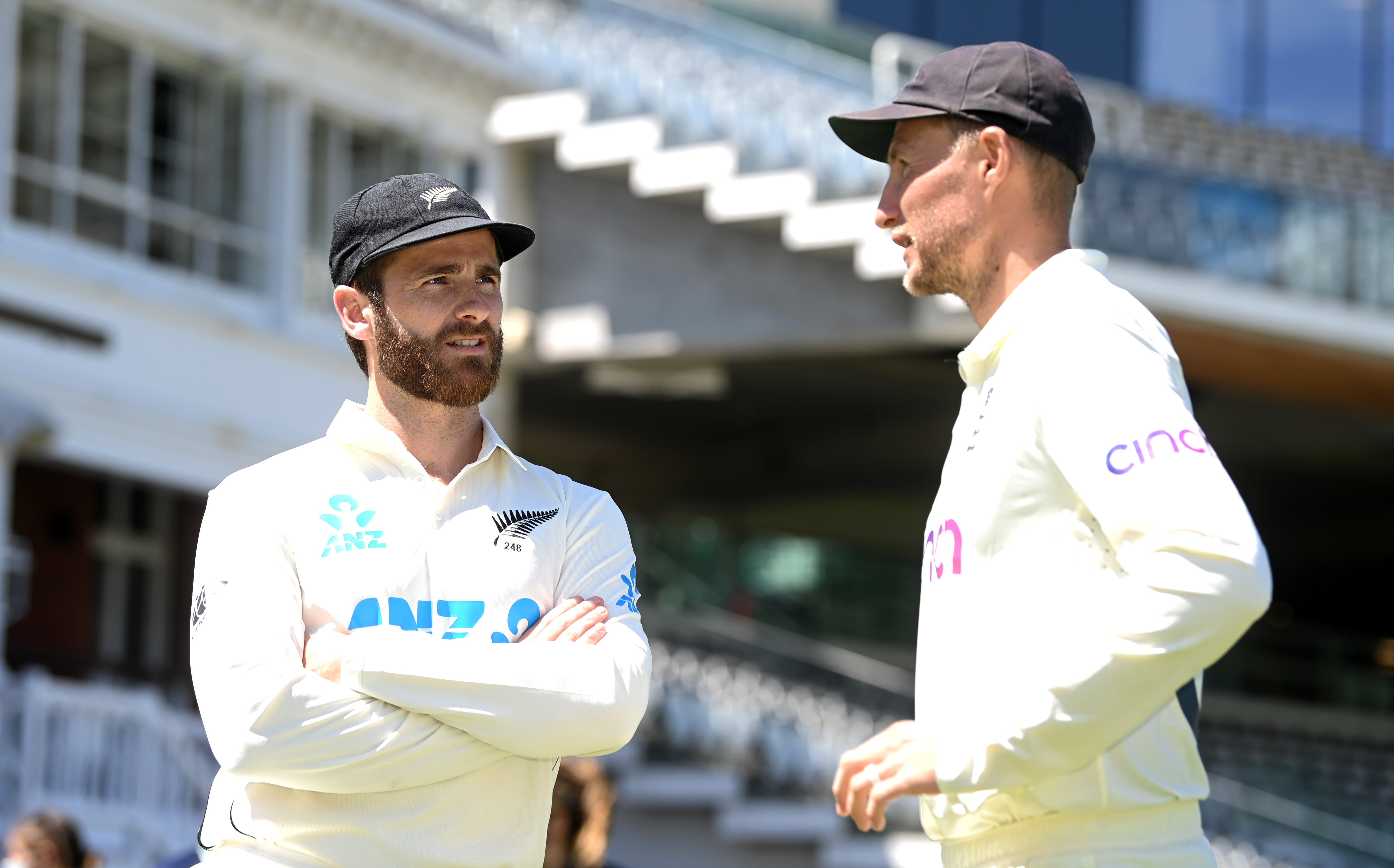 The test will start at 11am BST on Wednesday, June 2.

The match will be shown on Sky Sports with coverage starting from 10am. Subscribers can stream the match via the Sky Go app.

For England, they aren’t at full strength as they are missing key players, most notably Jofra Archer and Ben Stokes who are both injured.

Other players, like Sam Curran and Chris Wokes, miss out as they have been rested upon their return from the Indian Premier League. But that has spelled good news for James Bracey who is due to make his debut for England.

Ollie Robinson is also tipped to be winning his first test cap.

While for New Zealand they have a much stronger squad, however, Trent Boult will miss the opening game but is set to return for the second.