Ben Foakes is preparing for a rare chance with England believing he will have to give his place back to Jos Buttler however well he does in three Tests against India.

The Surrey keeper is set to play in all but the first match of the four-Test series but is resigned to just keeping the gloves warm for the rested Buttler.

‘I think it’s still very much the case that Jos is No1,’ said Foakes on Sunday. ‘He’s been amazing and he’s a world-class player. 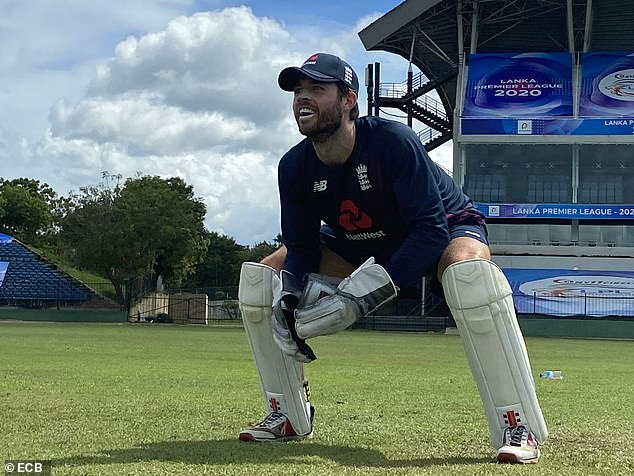 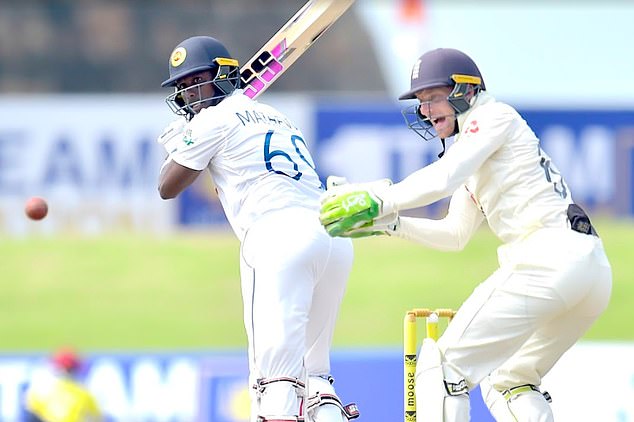 ‘I’m just looking at these three games as a chance to do as well as possible and enjoy the experience of playing for England. I’m not thinking outside of performing.’

It is understandable Foakes does not want to get ahead of himself for there are few England players who have been as unlucky not to play more Test cricket in recent years.

Foakes made a century on debut against Sri Lanka in Galle in 2018 and went on to become player of the series but after just two matches on the next tour in West Indies he was gone when England apparently decided he had a problem against fast, short bowling.

That led to a sense of disillusionment for a player commonly regarded as one of the best keepers in the world who had shown he was also more than capable of scoring runs at the highest level. 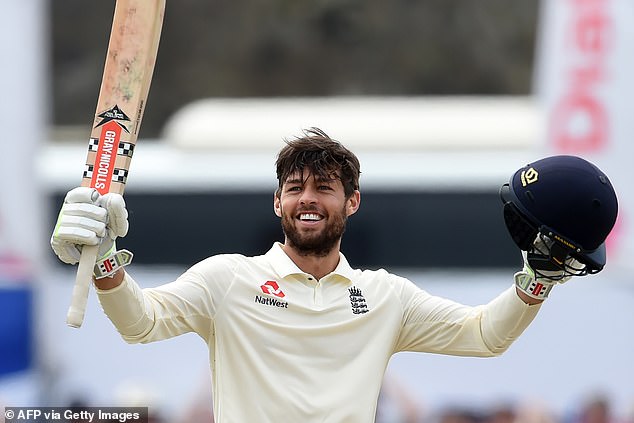 Foakes made his breakthrough when England toured Sri Lanka in 2018, making a century and performing well as wicketkeeper. But he wasn’t able to keep his place

‘I did expect to play for longer after the way I started in Sri Lanka,’ said Foakes. ‘I guess it’s tricky to control your emotions in that sense.

‘I got pretty high with all the things going on and then it was taken away because I didn’t get runs in the West Indies. It’s a difficult thing to get your head round.

‘But I know competition among the keepers is so high that not playing is something I have to accept and be at peace with. When I do get chances now I just have to embrace them.’ 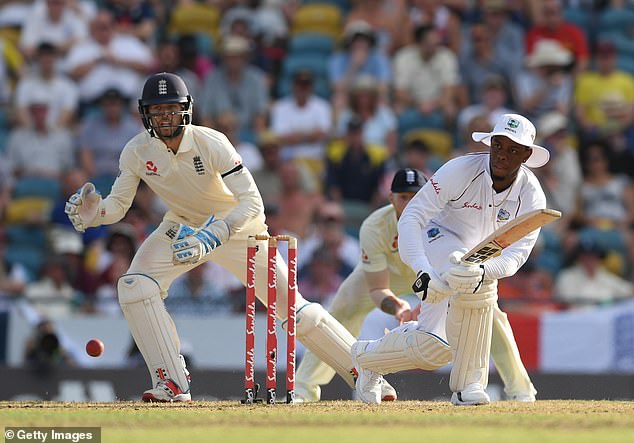 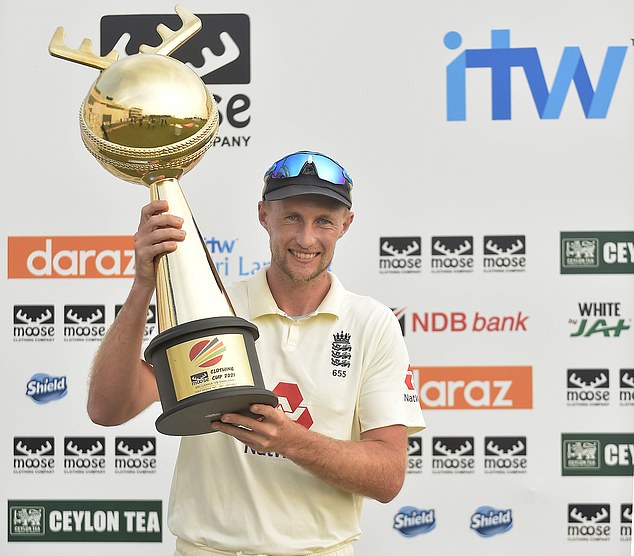 Foakes latest chance will come, at 27, because of England’s rest and rotation policy in this busiest of years even though he has not been officially told he will stand in for all three matches when Buttler heads for home after the first Test.

‘It’s an unusual position,’ he added. ‘Originally I thought I was in line for the last two but I found out about 10 days ago Jos was only playing in the first one.

‘So potentially I’ve got one more. It’s a different situation but it’s about preparing as well as I can in the next two weeks.

‘As a back-up keeper you never know what’s going to happen, whether there will be injury or illness, so I’ve got on my mind on the first Test but expecting my chance in the second.’