Former England captain Ray Illingworth has died at the age of 89, Yorkshire have announced.

Illingworth, who led England to a Test series victory over Australia Down Under in 1970-71, had been undergoing radiotherapy for esophageal cancer.

He captained England 31 times, winning 12 of those matches. 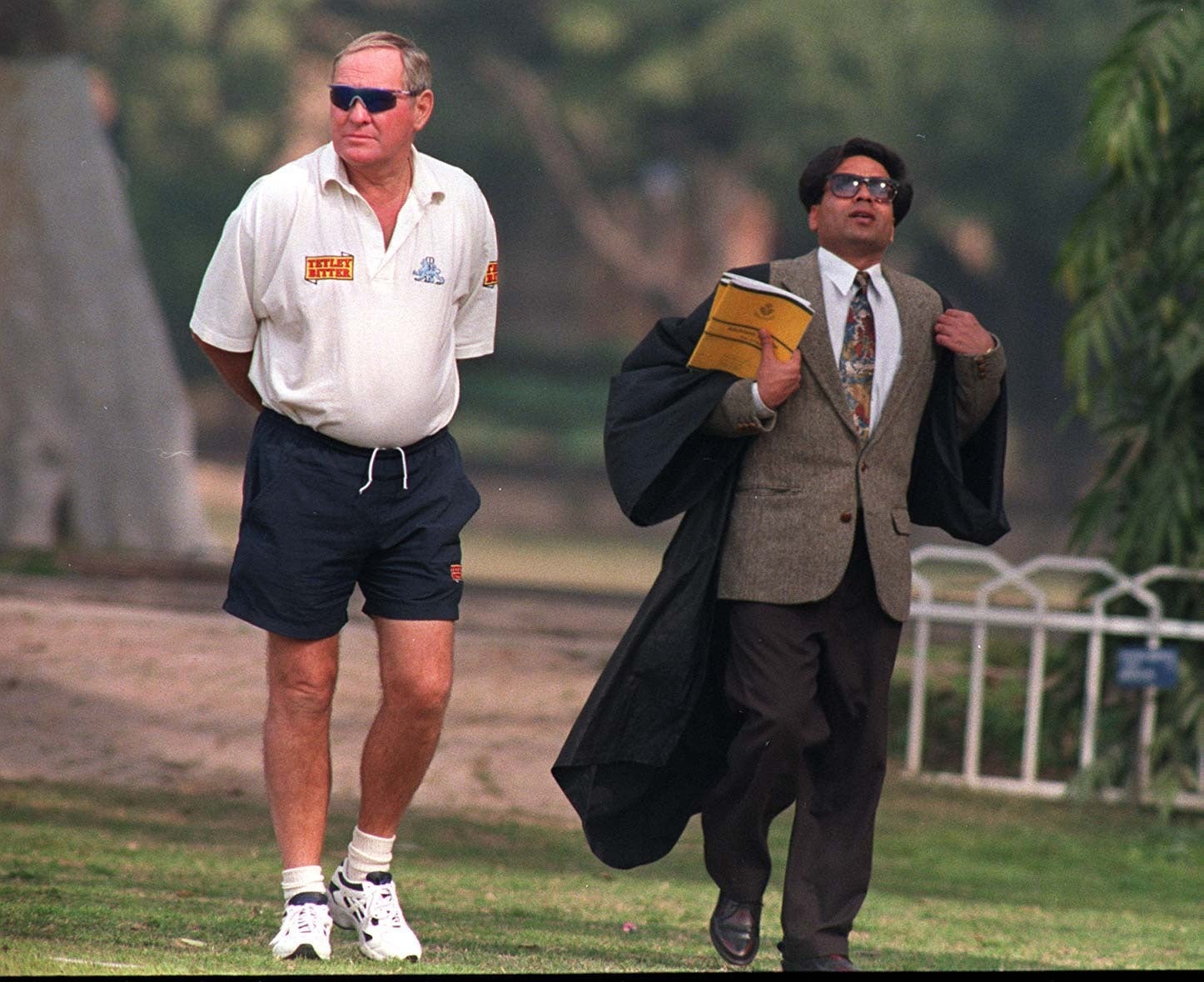 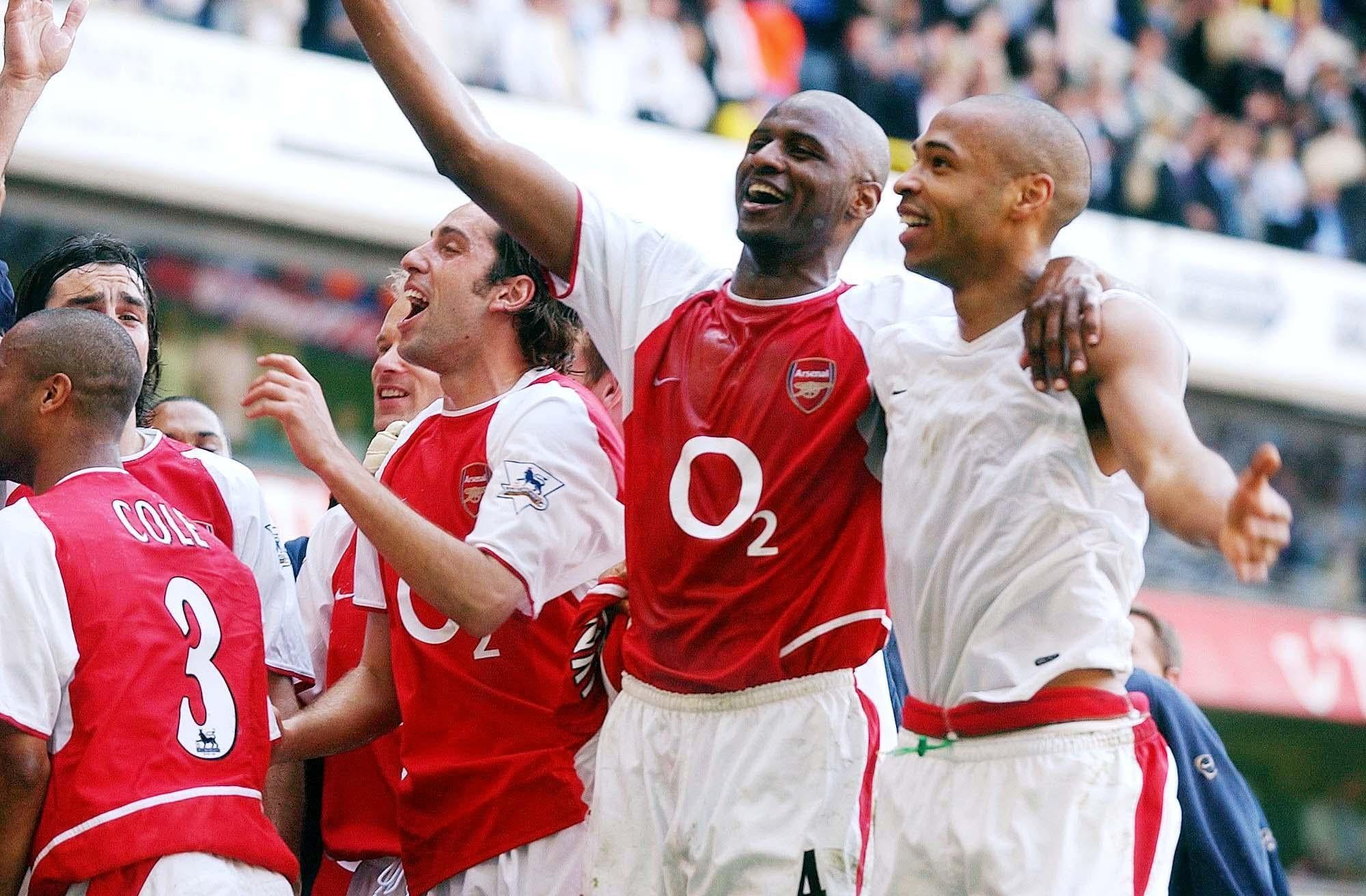 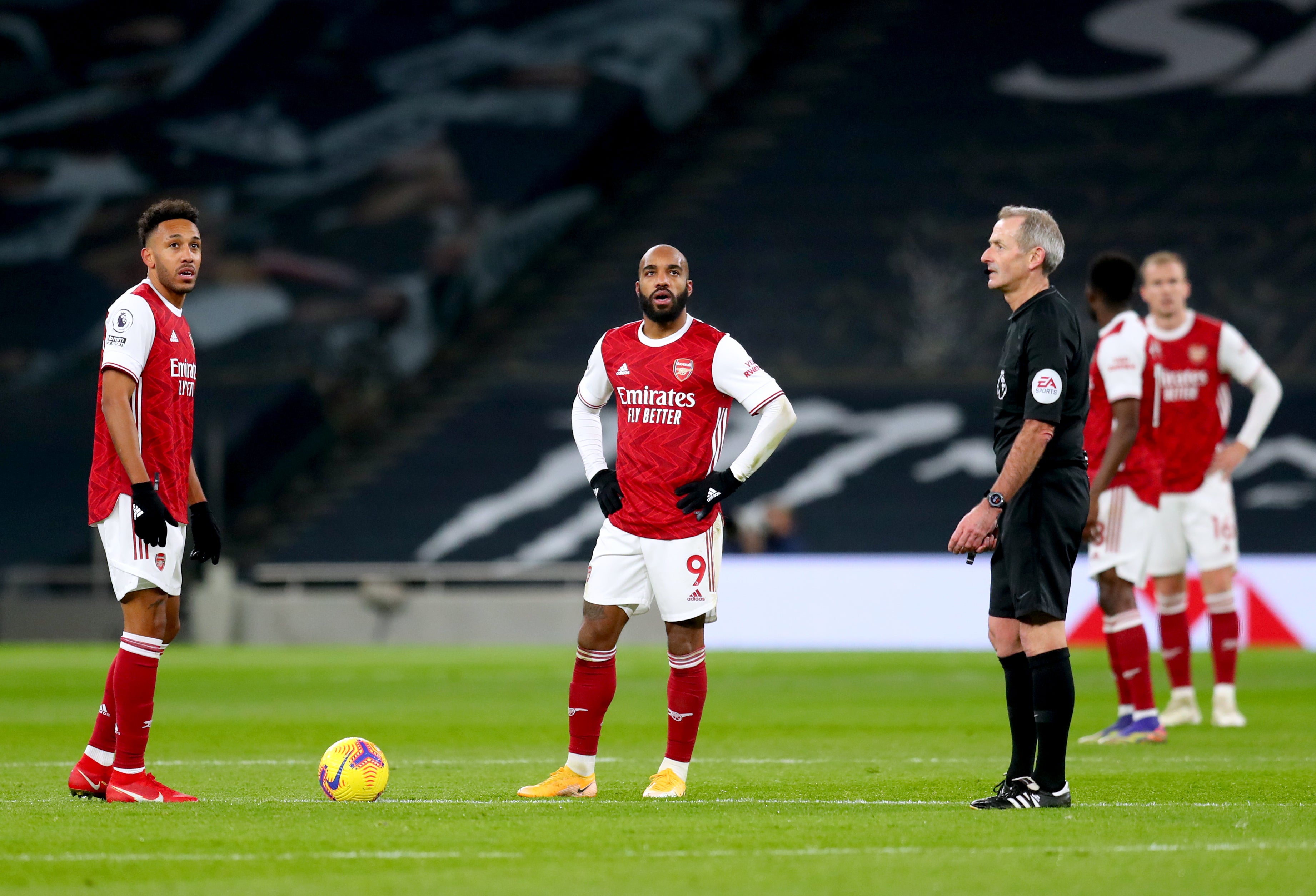 His wife Shirley died earlier this year after battling cancer and Illingworth had offered his support for law changes over assisted dying.

“I don’t want to have the last 12 months that my wife had,” he said. “She had a terrible time going from hospital to hospital and in pain.

“I believe in assisted dying. The way my wife was, there was no pleasure in life in the last 12 months, and I don’t see the point of living like that, to be honest.

“But we don’t have assisted dying in England yet, so you don’t have the option do you? They are debating it and I think it will come eventually.

“A lot of doctors are against it, but if they had to live like my wife did in her last 12 months they might change their minds.”

Yorkshire paid tribute to Illingworth and posted on Twitter: “We are deeply saddened to learn that Ray Illingworth has passed away.

“Our thoughts are with Ray’s family and the wider Yorkshire family who held Ray so dear to their hearts #OneRose.”