The schedule for Australia’s Test series against India was under threat again on Sunday after reports the tourists were unhappy at the prospect of re-entering strict quarantine for the fourth Test in Brisbane.

The third Test in the four-match series is slated to start at Sydney Cricket Ground on Thursday after Cricket Australia decided not to move the match in the wake of an outbreak of COVID-19 cases in the city’s northern beaches.

On Monday, both squads will fly to New South Wales, which reported eight new locally transmitted cases of the virus and ramped up social distancing measures on Sunday. 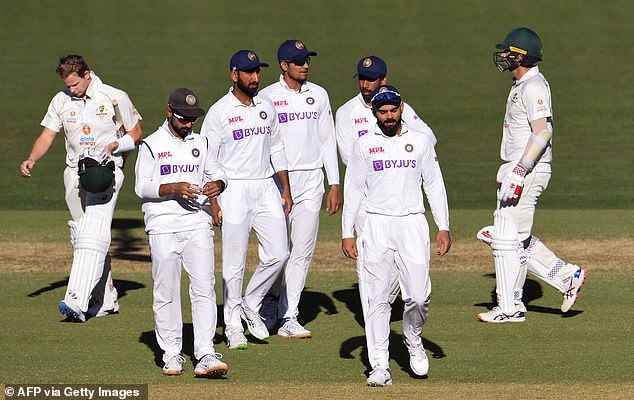 India could refuse to play in Australia over quarantine regulations, according to local reports 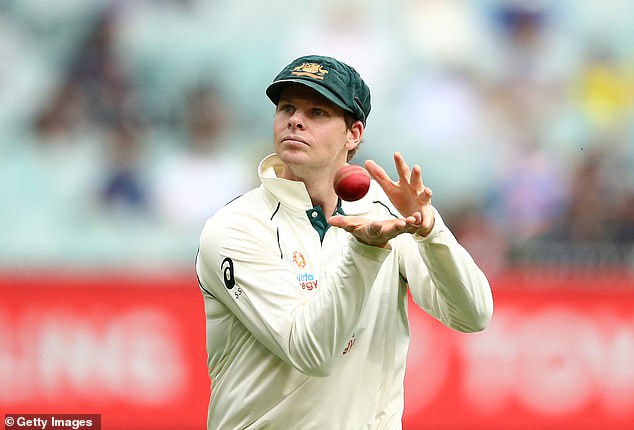 Queensland state has closed its border with New South Wales and although agreement has been reached to allow the players to fly to Brisbane for the fourth Test on Jan. 15, they will have to quarantine having been in Sydney.

‘No different from anyone else, if they are coming from a declared hotspot they will have to quarantine,’ Queensland’s chief health officer, Doctor Jeannette Young, said on Sunday.

‘That is a discussion Cricket Australia will need to have with the players.’

Reports in the Australian media, citing sources within the touring party, said India’s players, many of whom have been in some form of quarantine or other for six months, would refuse to travel if they were going to be subjected to a hard lockdown.

A spokesman for the India team did not immediately respond to a request for comment on the reports. 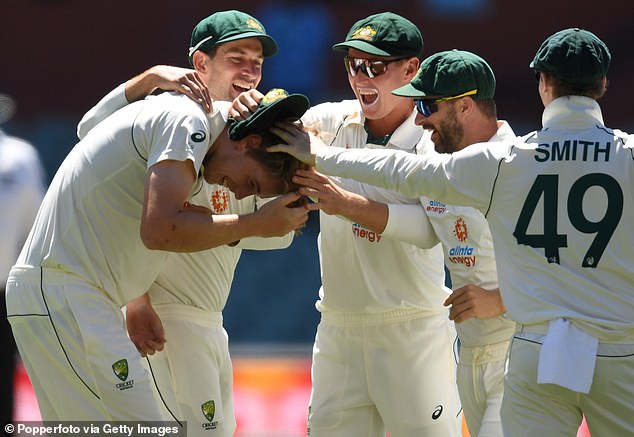 India’s players underwent 14 days of strict quarantine after their arrival in Australia but have since enjoyed more freedom while preparing for and playing matches in Adelaide, Canberra, Sydney and Melbourne.

There are still some restrictions, however, and five Indian players were placed in isolation on Saturday after a video surfaced showing them eating inside a Melbourne restaurant on New Year’s Day.

The Australian and Indian cricket boards are investigating the alleged breach of biosecurity protocols with precedent suggesting the players might be fined for their actions.

Sydney, which at one stage looked like losing the third Test to Melbourne, would be the most likely beneficiary if it was decided to move the fourth match from Brisbane. 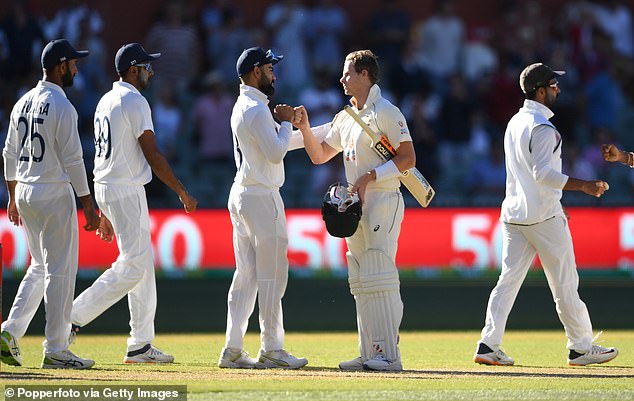 The acting Premier of New South Wales state, John Barilaro, told reporters on Sunday that the government was focusing on staging the third Test safely in front of a crowd of up to 20,000 fans.

‘We’re going to commit to the Test we have,’ he said. ‘If an opportunity arises post that, we’ll take that opportunity then.’

Australia batsman Matthew Wade rejected the idea that there was now uncertainty over the schedule.

‘There’s a lot of talk out there but for us as a group and me position personally, we’ll go Sydney and play the SCG and then we’ll go the Brisbane and play the Gabba,’ he told reporters.

‘Until the powers that be knock on the door and tell us that that’s going to change, we just roll onto the next game.’