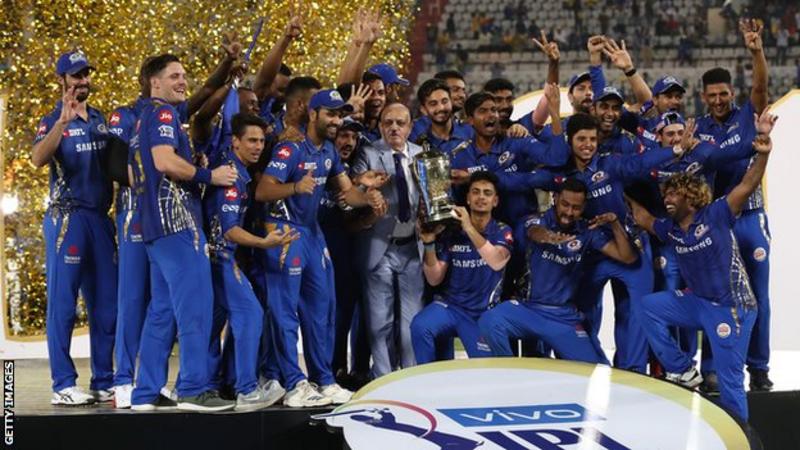 The 2020 Indian Premier League is set to be postponed further after India extended its lockdown until 3 May to contain the spread of coronavirus.

The Twenty20 competition was due to begin on Wednesday, having been delayed from its original start on 29 March.

The Board of Control for Cricket in India (BCCI) has not yet proposed a new start date for the event.

On Sunday, BCCI president Sourav Ganguly said the organisation would “keep monitoring developments” but that it “can’t say anything” in the current situation.

“It’s just simple common sense that at the moment, nothing is in favour of any kind of sport anywhere in the world, forget IPL,” said the former India captain.

“Practically speaking, when life has come to a standstill everywhere in the world, where does sport have a future in this?”

Under the lockdown in India, only essential businesses, such as groceries and pharmacies, are allowed to remain open.

City transport services are limited to emergency staff and those with special travel passes, while all trains and flights have been suspended.

Modi also suggested that the rules could tighten further over the next week but did not give more details.

All 12 editions of the IPL to date have taken place between the beginning of March and 1 June that year.

The 2009 tournament was moved to South Africa because of security concerns, while the 2014 competition was partly held in the United Arab Emirates after the Indian government did not provide security forces when the event again clashed with general elections in the country.