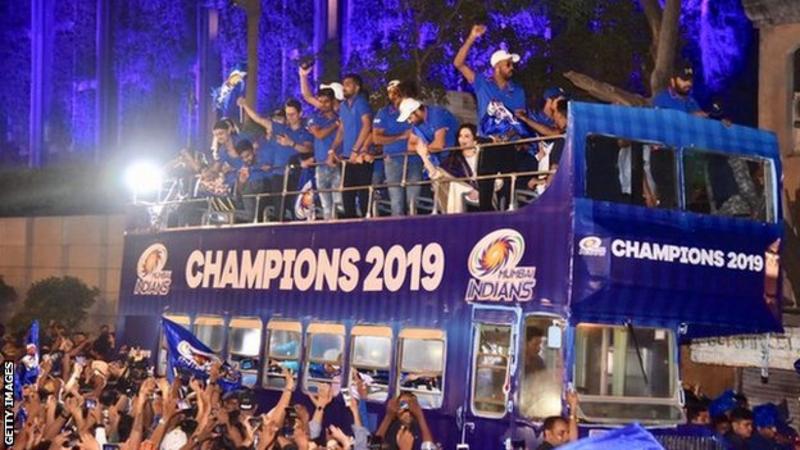 The Indian Premier League (IPL) will be played in the UAE from 19 September, tournament organisers have confirmed.

The 53 matches, including the final on 10 November, will be played across Dubai, Sharjah and Abu Dhabi.

There will also be a Women’s T20 Challenge, involving three teams, played during the IPL play-off week.

However, some top women’s players, including Australia wicket keeper Alyssa Healy, have criticised the timing of the women’s competition.

The dates clash with the scheduled Women’s Big Bash League, which starts in Australia on 16 October.