Jacques Kallis’s involvement in England’s Test tour of Sri Lanka is in jeopardy because of the variant strain of Covid in his homeland of South Africa.

Kallis, 45, has been recruited as a batting consultant for next month’s two-match series in Galle but is likely to need governmental exemption to fulfil his role, given the 14-day quarantine period required for people arriving in the UK from that part of the world.

The entire England touring party is due to report for two sets of coronavirus tests from December 30, and the team will then fly out to Hambantota on January 2 pending a blanket set of negatives. 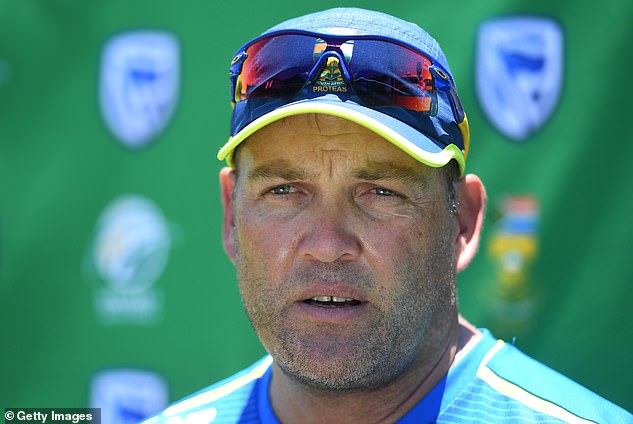 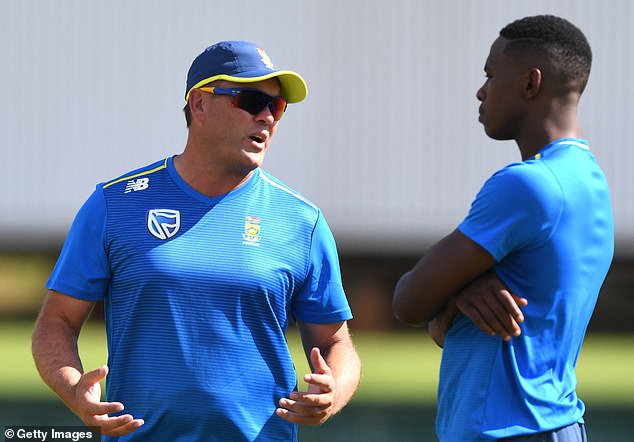 Other members of the group are also jetting into London from abroad in the next 48 hours — spin bowling coach Jeetan Patel and uncapped Essex batsman Dan Lawrence, from New Zealand and Australia respectively — although whether Kallis is able to join up given he has remained in South Africa for Christmas is uncertain as global travel restrictions tighten.

Permission for Kallis to travel directly from South Africa is only the remotest of possibilities, although the ECB is yet to be informed of the Sri Lankan government’s view on their own team returning home from their ongoing series against the Proteas — which started in Pretoria on Saturday — on January 7.

That is just a week before the first Test against Joe Root’s side, and talks between the ECB and Sri Lanka Cricket are expected to re-open on Monday to consider the latest developments for a tour that is now in the hands of the home country.

One option could be to delay the first Test while another is for Sri Lanka to select a second-string side for that match featuring only those players overlooked for the South Africa tour.