Kane Williamson has stepped down as New Zealand Test captain, but will continue to lead the Black Caps in white-ball cricket.

Veteran fast bowler Tim Southee will replace Williamson in the role, ending the batter’s six-year reign in charge of the Test team.

Southee, who has led the T20 side on 22 occasions, will captain the team for the first time on this month’s Test tour of Pakistan. 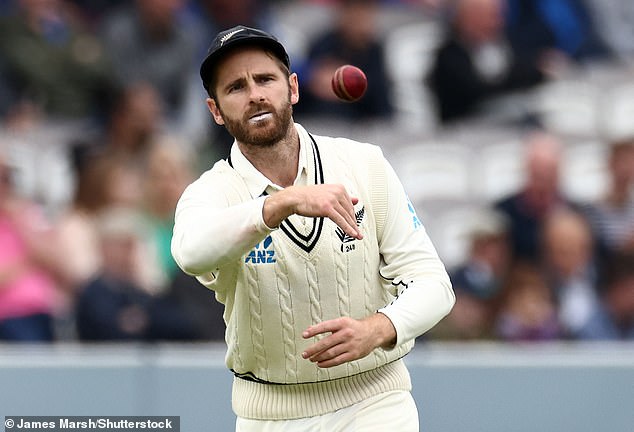 ‘Captaincy comes with an increased workload on and off the field and at this stage of my career I feel the time is right for this decision,’ Williamson said in a statement.

‘After discussions with NZC (New Zealand Cricket), we felt that continuing to captain the white-ball formats was preferable with two World Cups in the next two years.

‘I’m excited to support Tim as captain and Tom as vice-captain. Having played with both of them for most of my career, I’m confident they’ll do a great job.

‘Playing for the Black Caps and contributing in all three formats is my number one priority and I’m looking forward to the cricket we have ahead.’ 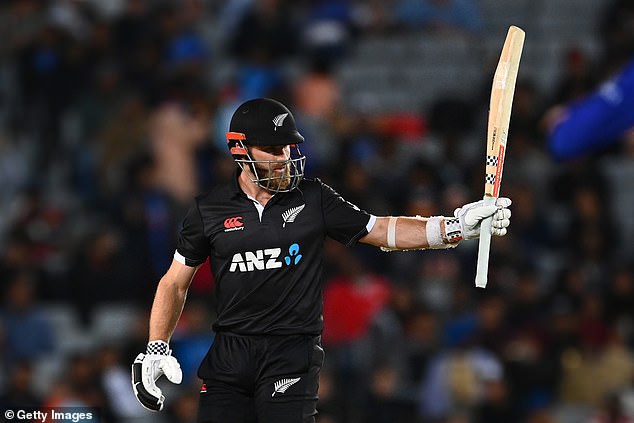 Williamson, who has scored 7368 Test match runs at an average of 52.62, has enjoyed a glittering captaincy career in a golden era for New Zealand cricket.

In fact, Williamson led them to the inaugural World Test Championship in 2021 as they beat India in the final by eight wickets.

The Black Caps’ white-ball team has also endured much success during the 32-year-old’s leadership.

Under his tutelage, they have reached the 2019 World Cup final and 2021 World T20 final, before they were defeated in the semi-final in this year’s competition by Pakistan. 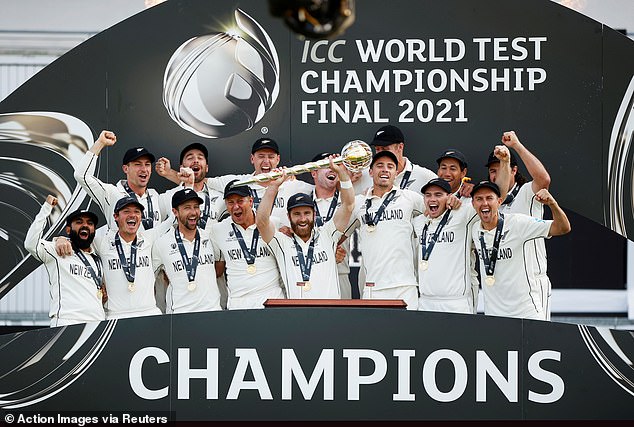 Williamson has struggled for form over the past year but still boasts an ODI batting average of 47.68 and a T20I average of 33.29 – he is widely regarded as one of the best batsman of his generation.

Southee, 34, has played 88 Tests in his career and taken 347 wickets – this puts him 28th on the list of record all-time wicket takers in Test match history.

‘Kane’s guided the Test team through an immensely successful period which is testament to his ability to bring people together and work towards a common goal,’ he said. 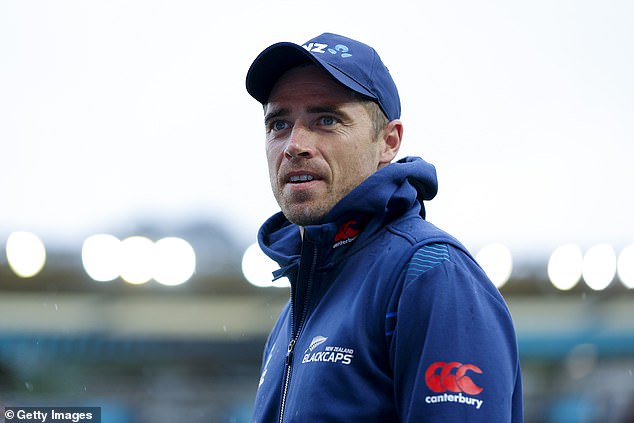 ‘We hope by lessening his workload we can continue to see the best of Kane Williamson for longer on the international stage, and we know he will remain a key leader in this group.’

Speaking of the appointment of Southee, Stead added: ‘Tim’s a quality leader with a good cricket brain.

‘We’ve seen his captaincy skills on display with the T20 side and I’m sure he’ll continue to bring an aggressive style, whilst still maintaining the core fundamentals of how this Black Caps team operates in the Test arena.

‘He will also come from a slightly different perspective in being a bowler which I’m sure will also bring with it new ideas and fresh thinking.’