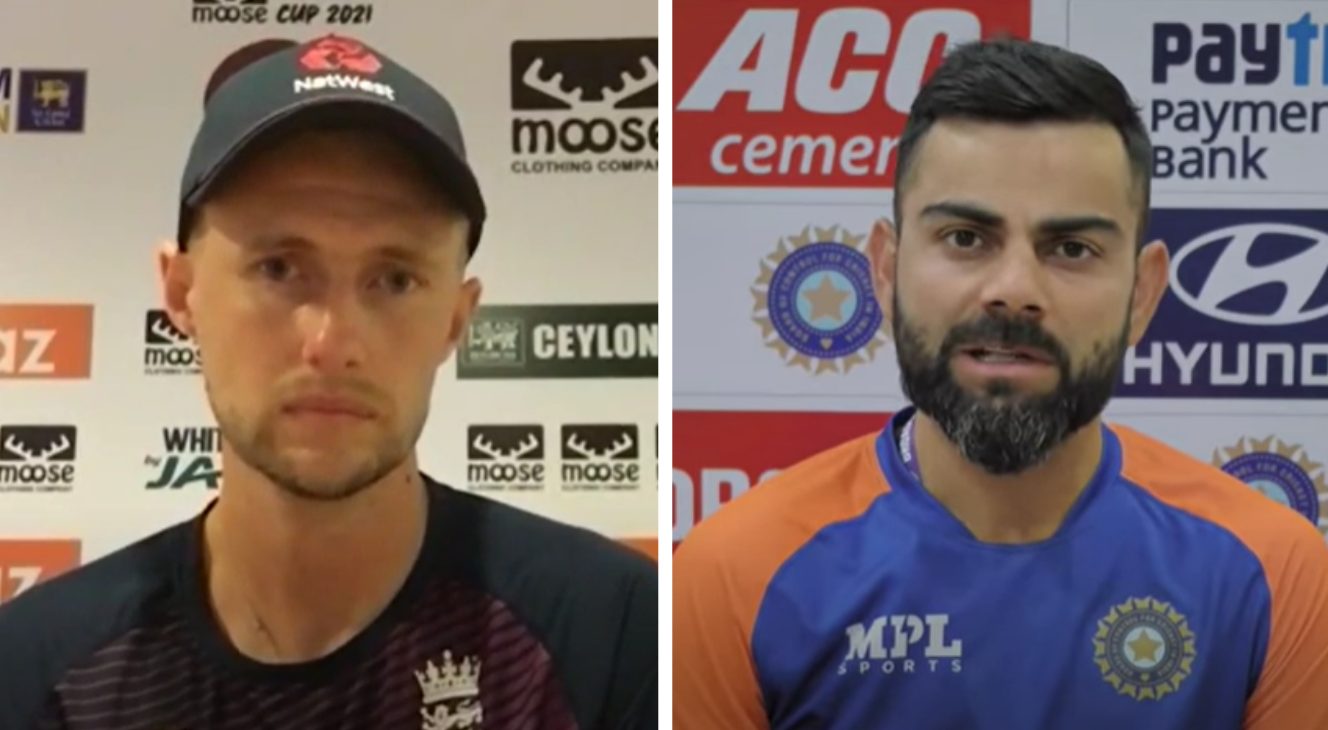 Virat Kohli criticised the batting on display and Joe Root bemoaned England’s first-innings collapse after India beat the tourists by ten wickets inside two days in the third Test in Ahmedabad.

On a remarkable day of Test cricket in which 17 wickets fell in two sessions, India completed the quickest Test win since 1935 to take a 2-1 lead ahead of the series decider.

England began the day with a thrilling fightback with the ball as India slipped from 99-3 to 145 all out, captain Joe Root claiming figures of 5-8 from 6.2 overs.

But India’s first-innings lead of 33 proved significant, with England losing three wickets before reaching parity and then being skittled out for 81, setting the hosts just 49 to win.

India cruised to their target inside eight overs, Rohit Sharma hitting a six to finish an extraordinary Test match which lasted little over five sessions.

Despite 28 of the 30 wickets in the match falling to spin, Kohli defended the Ahmedabad pitch and instead said poor batting was the issue.

‘The result went our way but the quality of batting wasn’t at all up to standard by both teams,’ he said.

‘With our innings we were 100-3 and hoping to get more than we needed. There was a lack of application from both sides.

‘Our bowlers were much more effective and that’s why we got the result. It was bizarre that 21 of the 30 wickets were off straight balls, I think it was just a lack of concentration.

‘I think batsmen need to trust their defence much more than they’re presenting at the moment.’

Root, meanwhile, was disappointed that England failed to post a competitive first-innings score as they collapsed from 70-2 to 112 all out after winning the toss on day one.

The England skipper said: ‘We won the toss and batted first, but we didn’t capitalise on that. We could’ve got 250, which would’ve been a good total.

‘I’d say one element was the ball – the plastic coating gathers pace off the wicket – to be brutally honest. Both sides struggled with that throughout the game.

‘We don’t define ourselves on a performance like that. I think, more than anything, we shouldn’t have any baggage going into the last game

‘We have some fine players and batsmen who are more than capable of making big scores.’