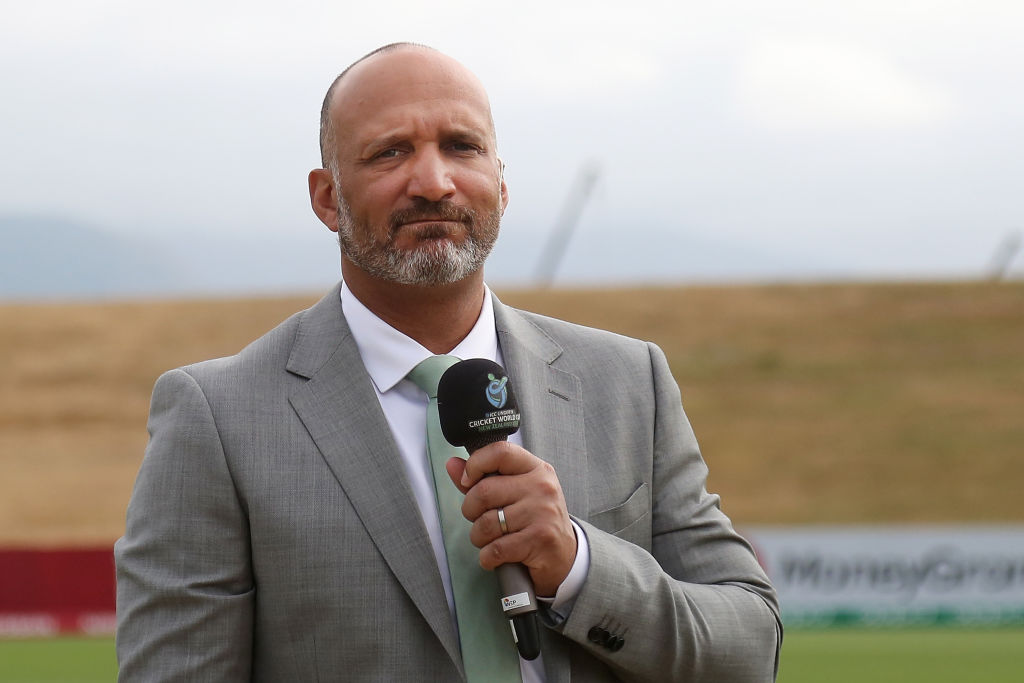 Mark Butcher has revealed that he’s ‘slightly furious’ at the idea of some of England’s players boycotting the upcoming Ashes tour of Australia, calling on more of them to commit to the trip.

Recent reports have suggested that several England’s senior players are considering pulling out of the tour amid concerns over the Covid-19 restrictions in place Down Under.

It’s understood the individuals in question have asked the ECB for more clarity over the restrictions and whether they will be able to take their families with them.

However, Butcher believes the players should travel to Australia regardless of whether their loved ones are allowed to accompany them or not.

‘I’m slightly furious about the idea that players are thinking about not going on an Ashes tour because they’re worried about the quarantine requirements for their wives and kids,’ Butcher said on the Wisden Cricket Weekly podcast.

‘Now, wives and kids going on trips in my time was very much a privilege, it wasn’t expected. I know times have changed a lot but given that everybody is having to make various sacrifices, lots of sacrifices, lots of things are different because of Covid-19.

‘This is a one-off Ashes trip. Chances are, the next time it comes around, four years’ time, every thing will be relatively back to normal and you’ll have your families there for Christmas and all the rest of it. But this is your job. This is how you earn your money.

‘If you’re earning that much money that it doesn’t matter to you whether you go on an Ashes trip anymore or whether or not there are no consequences for you pulling out of an Ashes trip, and you get just welcomed straight back into the side once again on the other side as though nothing has happened, then things have taken a pretty bad pass.

While several players have admitted that they are considering pulling out of the series, seamer Stuart Broad has confirmed that he will be available for selection regardless of the rules for families and Butcher believes more players should follow suit.

‘At the moment, the only person who’s sort of stuck their head above the parapet has been Stuart Broad, funnily enough. He said ‘I’m going, it doesn’t matter whatever happens, I’m going, it’s an Ashes tour’. He understands what that means. I’d like one or two others to stand up and do the same thing,’ he added.