The fact that England gave Mark Wood every chance to prove his fitness on the eve of the World Cup final tells you everything about his current standing as the global scene’s most feared man.

In Wood, England not only possess the fast bowler to have hit top speed at the tournament but someone who has consistently been faster than his peers. Yes, others have produced similar levels of pace but they have been unable to sustain it like the 32-year-old, who has neglected the opportunity to go up and down the gears, opting instead to operate exclusively in sixth.

Indeed, to emphasise his premier status, six of the quickest 10 balls in the competition have been released from Wood’s grasp and at the point he registered his 30th delivery of 93.2 miles per hour (150 kilometres per hour) or more, his nearest rival was still in single figures. His average speed is 92mph. 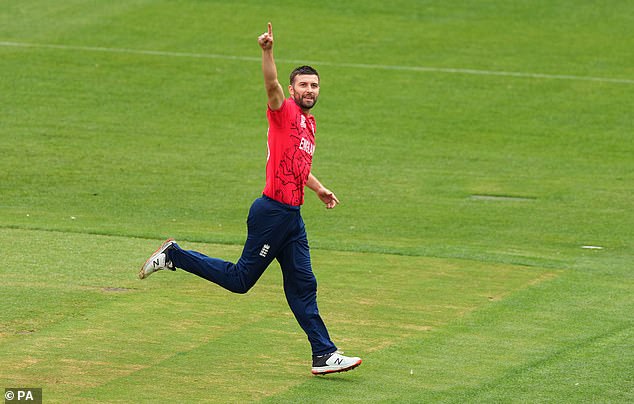 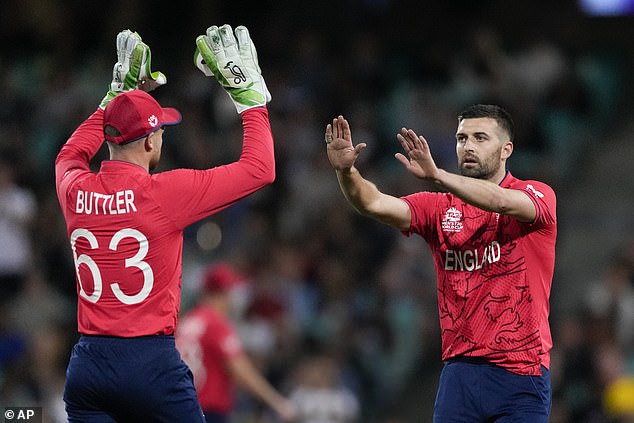 Wood’s decision to go all-out pace in T20 has actually coincided with his most successful spell: he has taken 18 wickets in the seven matches in which he has bowled since returning from elbow surgery, which represents more than 40% of his career haul.

He missed Thursday’s landslide semi-final win over India with a hip injury but could now rejoin the quest to unite the 50-over and 20-over world titles after bowling with no issues in the nets. The pre-toss call on his participation against Pakistan at the MCG will be left down to the England management but privately last night, Wood was telling people he felt good.

Given their dismantling of India’s stellar cast at the Adelaide Oval in midweek, the selectors may not wish to tinker unnecessarily, although they might consider a gamble on Wood to be one worth taking. 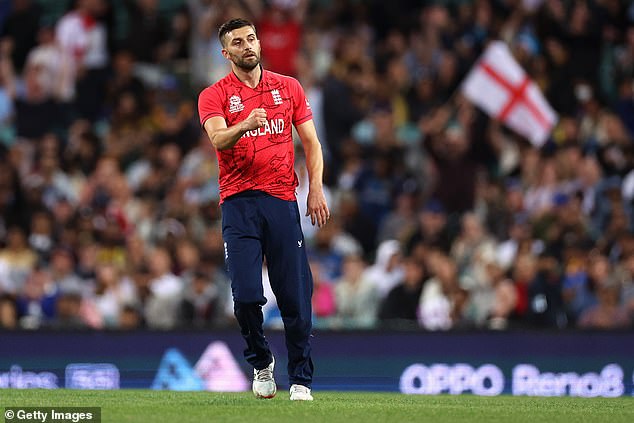 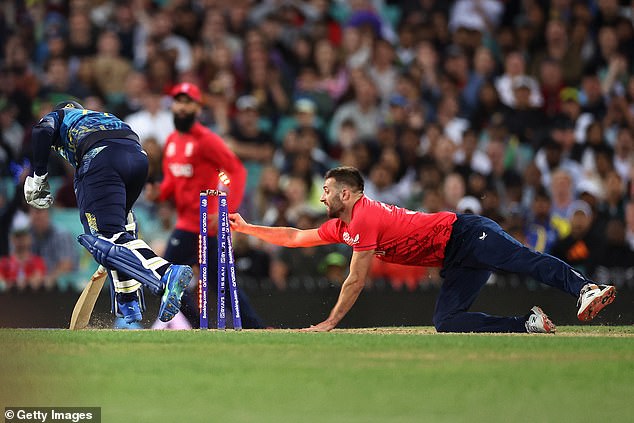 Especially in Melbourne, where the dimensions of the playing area – huge acreage square of the wicket contrasting to much less space down the ground – make it hard for batters to get cross-batted strokes to the boundary. 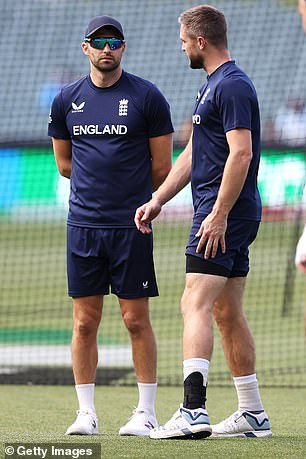 And given the opponents are Pakistan, a team he terrorised just a few short weeks ago during a 4-3 series win which could and arguably should have finished 6-1 in England’s favour. Had Wood played more than twice in a tentative comeback from injury, it almost certainly would have.

Across two matches, he returned figures of 8-0-44-6, his hostility neutering a Pakistan top two of Babar Azam and Mohammad Rizwan – the former dismissed for single figures on each occasion.

Having the upper hand on Pakistan’s prime pair will undoubtedly offer a psychological advantage for Jos Buttler’s team but Wood’s contribution is not merely limited to what he sends down himself. Pace encourages batsmen to do funny things and it is fair to say that with him bowling at one end, opponents may take greater chances against his team-mates at the other, creating chances in the process. 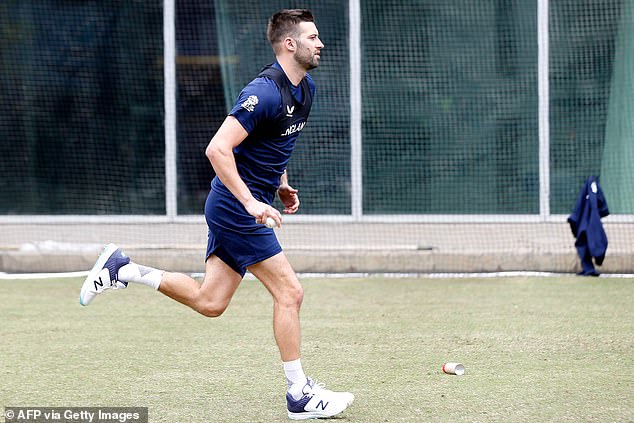 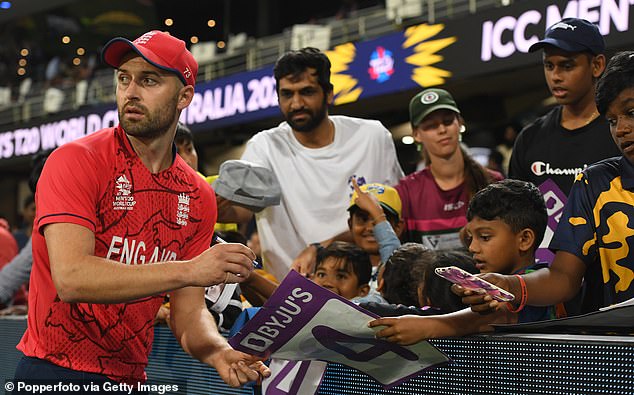 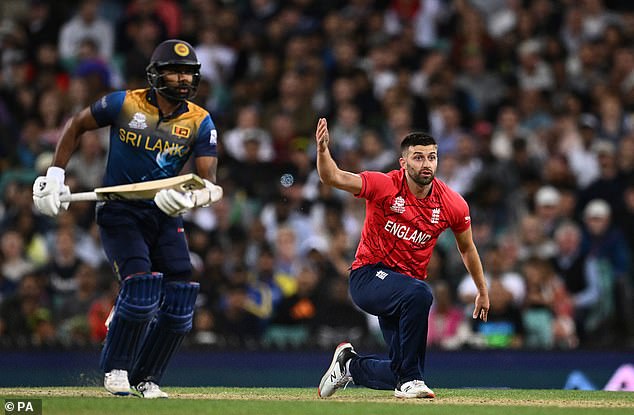 There is a counter-argument that England managed without him against India, and can do so again, but that would be to overlook the Indians’ own contribution to their sorry exit. Only the United Arab Emirates scored slower in the power play during this tournament. Contrastingly, Pakistan have upped their scoring rates in the first six overs since arriving in Australia.

It is a period which will prove hugely influential in both innings, with Pakistan possessing the quickest quartet in the tournament in Shaheen Shah Afridi, Naseem Shah, Harris Rauf and Mohammad Wasim.

Given that he is a good player of fast bowling, England were also considering recalling Dawid Malan following some fitness-testing throw downs.

But it is the Wood question that will be at the forefront of their minds as they seek more World Cup final glory.