Samuels has been charged with breaching four counts of the code following his participation in the Abu Dhabi-based T10 League, the ICC said.

The all-rounder played in 71 Test matches for the West Indies as well as 274 limited-overs internationals.

The 40-year-old has been charged with “failing to disclose the receipt of any gift, payment, hospitality or other benefit that was made or given in circumstances that could bring the sport of cricket into disrepute”, as well as two other counts of failing to cooperate with and obstructing anti-corruption investigations. 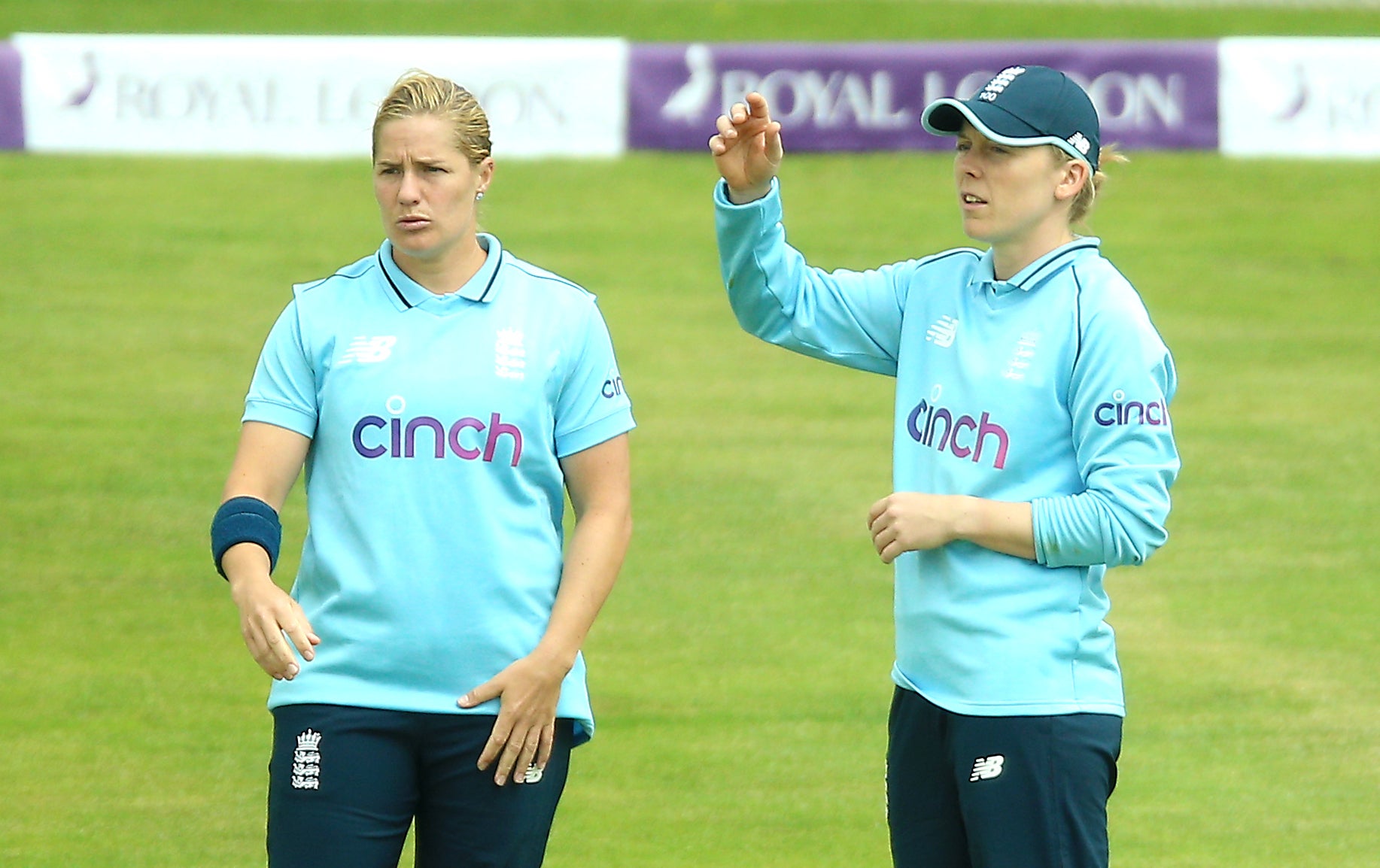 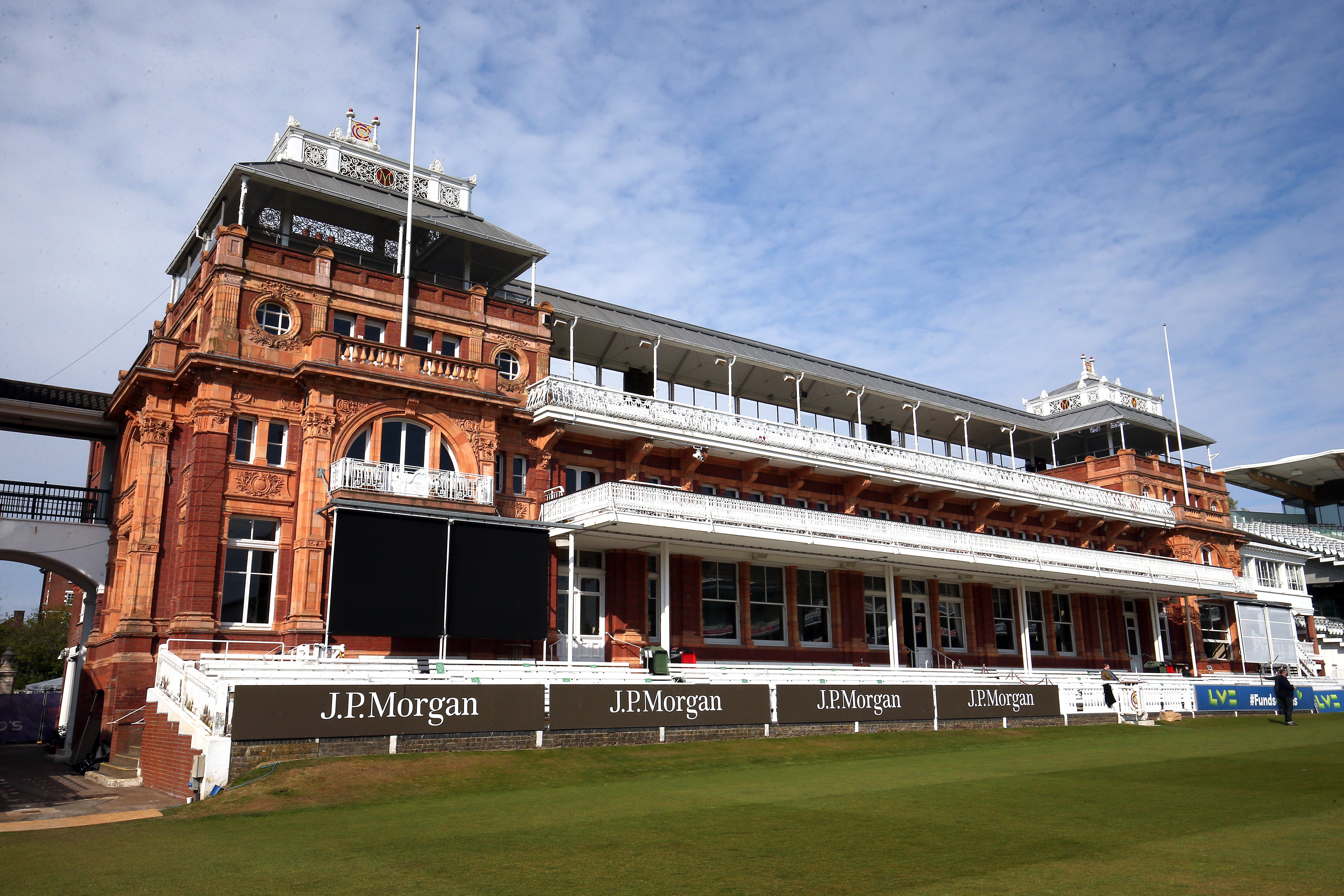 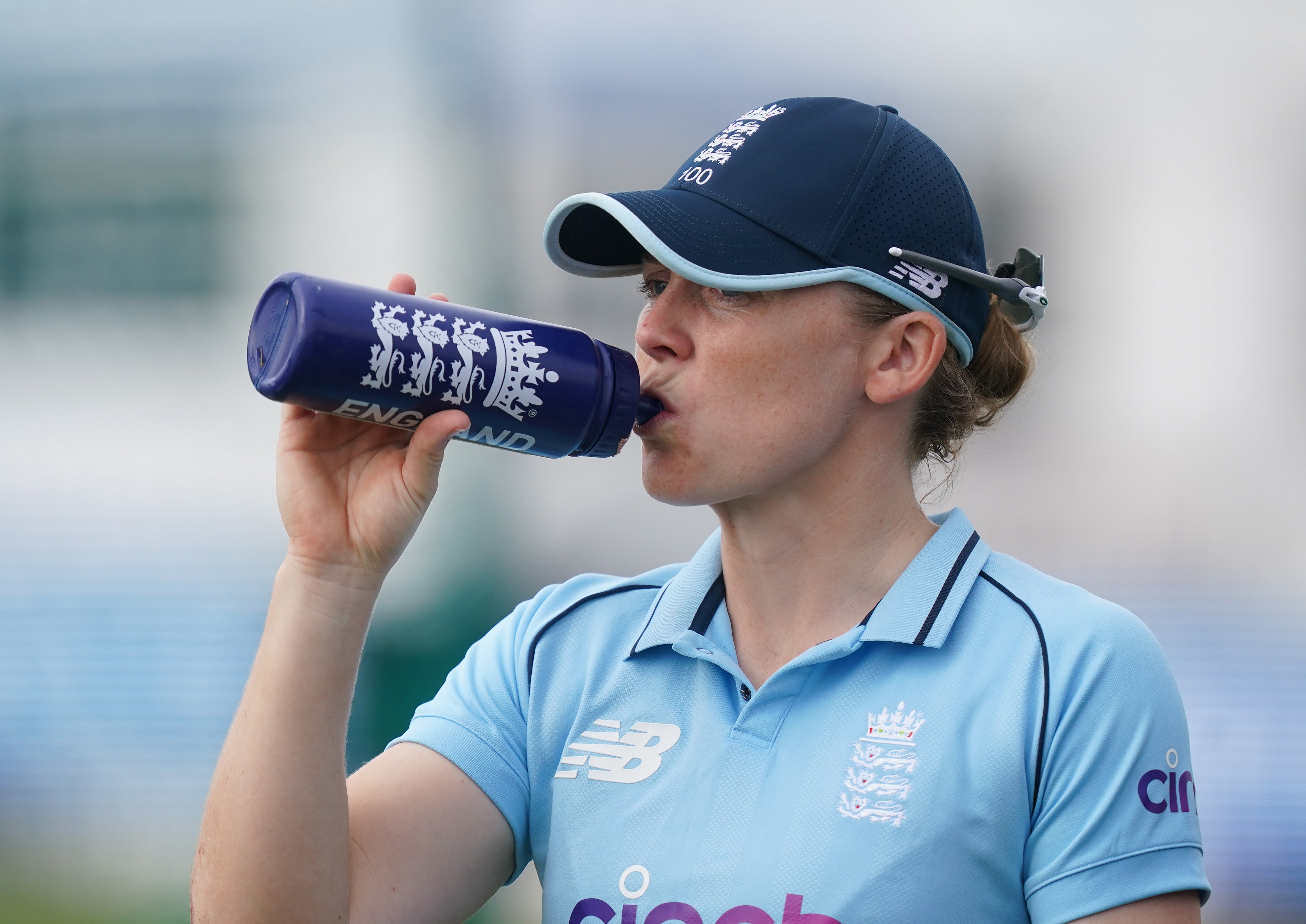 The other charge related to failing to disclose the receipt of hospitality with a value of $750 or more.

Samuels has been given 14 days by the ICC to respond to the charges.