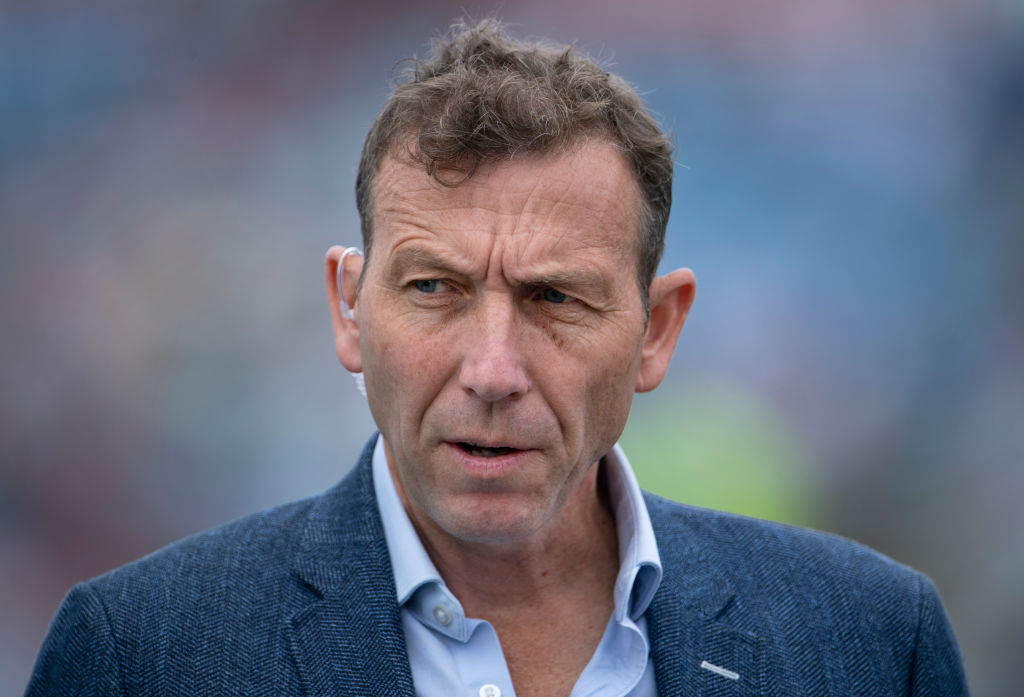 Michael Atherton believes that England’s scheduled Ashes tour of Australia will go ahead despite fears over Covid-19 restrictions Down Under.

Several players have expressed their concerns over the strict measures currently in place across many Australian states and have asked for further information about the finer details of the tour, specifically whether their families will be able to travel with them, before deciding whether to commit to the tour or not.

However, Cricket Australia have now shared their proposed tour conditions with the ECB, and although the details are yet to be passed onto the players, the guidelines are said to be ‘better than expected,’ according to the Daily Mail.

Atherton, who played 115 Tests for England between 1989 and 2001, believes that both parties will work together to ensure the tour does go ahead.

‘I think the Ashes will go ahead. I think both countries will want it to go ahead because there is a lot at stake cricketing-wise and the commercial aspect for Cricket Australia, who will have big television deals as the Ashes is their biggest event in the summer down there,’ the former batsman told Sky Sports.

‘There will be lots of reasons why they will do everything in their power to get the Ashes on.

‘Yesterday there were stories coming up that the domestic matches in Australia were being cancelled because of Covid-19. They are still way behind on their vaccination rates, which they hope to get up quickly and start to open up this week.

‘We have been able to do so. It is certainly not an ideal backdrop to an Ashes series but everybody would hope that it goes ahead with two strongest teams’ countries playing against each other.’

So far, seam bowler Stuart Broad is the only player to confirm his availability for the tour, while captain Joe Root has said he will wait for more information to emerge before making his final decision.

‘I’m desperate to be part of an Ashes series, I always am, it’s that one series as an England player that you want to be involved in and that will never change,’ Root said.

‘The position I’m at in my career, it could be the last opportunity I get to go, so of course it’s something you’re desperate to do, desperate to hopefully make history over there and be part of something very special.

‘I think it’s really important everyone makes a decision that they’re comfortable with. There’s so many different factors that fall into it and hopefully we’re in a position where it’s not an issue.