NASSER HUSSAIN: Captaincy has a huge part to play in twilight… Joe Root must attack at the right moment in the third Test against India

I am a fan of day-night Tests. I enjoy the spectacle of a pink ball under lights and, in normal times, it gives people the opportunity to watch a bit of Test cricket after work. As a one-off during each series, or summer, they are a welcome innovation.

Day-night Test cricket gives you so much more to think about. This is not a criticism of the second Test pitch but it was one-dimensional. The ball turned from day one and kept on turning. There should at least be plenty of variety about day-night conditions.

It doesn’t mean Wednesday’s third Test will be a seamer’s or swinger’s paradise. 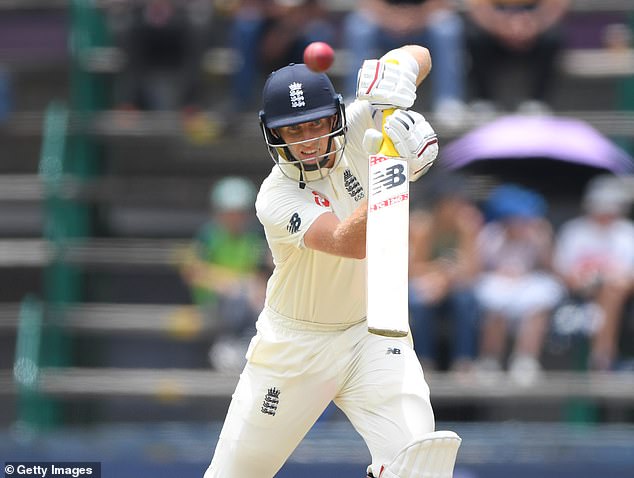 If anything, bowlers have not enjoyed pink balls so far in Test cricket because they can go soft and discolour very quickly. And there is nothing bowlers hate more than a soft ball.

So it is encouraging to hear England’s players over the last couple of days not only saying the ball is doing a bit for the seamers in practice but the lacquer on the SG pink ball seems to be keeping it harder for longer.

If the ball does swing then not only does it bring England’s seam bowlers into the game but it will encourage India’s. Do not underestimate Jasprit Bumrah, Ishant Sharma and Umesh Yadav, or whichever third seamer they go for. 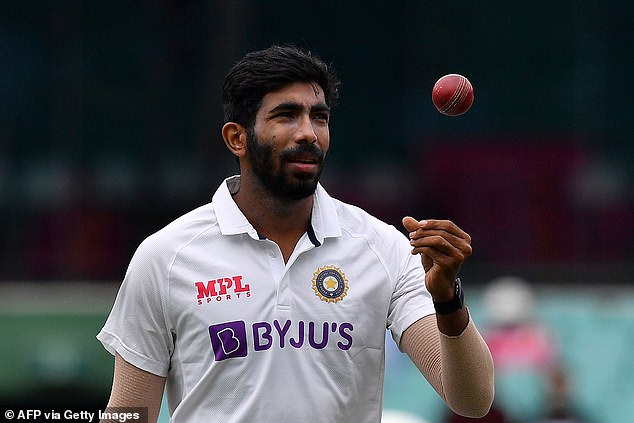 But do not expect to be putting on your TV tomorrow and seeing it dark because I spoke to the Indian broadcaster Harsha Bhogle on Monday and he told me it was still light at 6.30pm in Ahmedabad. As in England, only a small part of play will be under lights.

Captaincy has a big part to play in these games. Joe Root will have to make sure he attacks in those periods when there is something in it for the seamers. And if he does get in a position to declare, try to do it at the time when there is maximum help under lights.

Jimmy Anderson has 14 wickets in three day-night Tests before now even though he hasn’t always been a fan of the pink ball and I watched some footage on Monday of his five-for under lights against Australia in Adelaide. 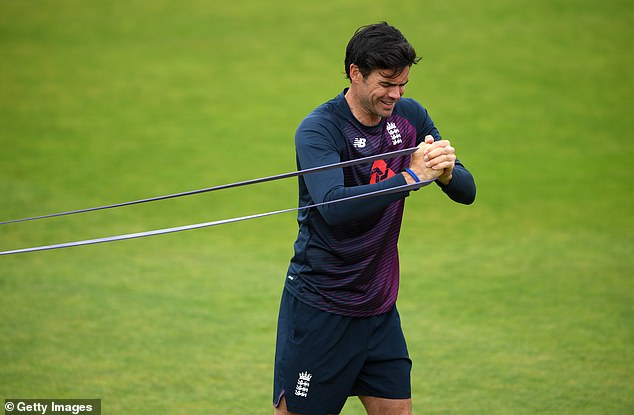 It came at that perfect twilight time and the new ball really swung around. Conversely, Alastair Cook always seemed to make big runs under lights and made a double century at Edgbaston in the 2017 pink ball Test against West Indies.

All Anderson or the other England seamers may need is a little period when they are in the game and can say, ‘Just give us the ball, skip’. The ball will always spin in India and I expect it to do so in Ahmedabad.

But at least this third Test should provide opportunities for other skills to come into play.