NASSER HUSSAIN: Mark Wood always plays with a smile on his face and offers England that X-factor of raw pace… he rattled Australia yet again, while Stuart Broad showed what we’ve been missing by getting David Warner

Mark Wood has that knack of getting good players out and he was impressive again on day one in dismissing Marnus Labuschagne for the second successive time in this Ashes.

Wood just has that extra zip to ruffle up the best players, as he has shown in providing problems for Labuschagne and Steve Smith in this series, and the way he has kept going in Australia has been a massive plus for England.

If you just look at stats it might be tempting to wonder what all the fuss is about with Wood but that is unfair. He has the misfortune of invariably being brought in on the flattest pitches when that something extra is needed. 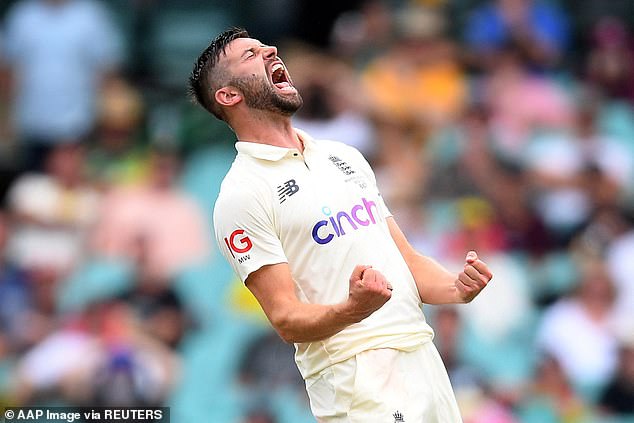 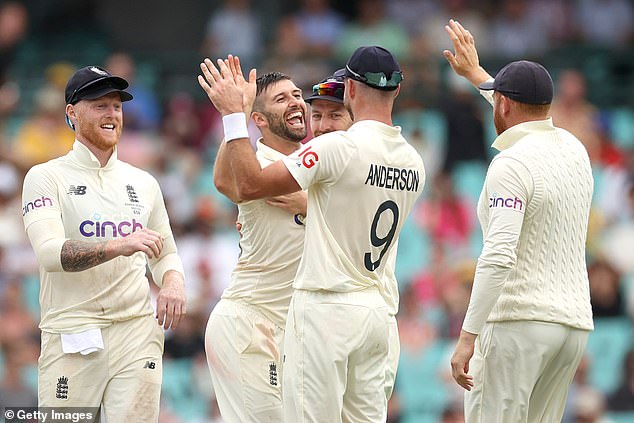 That’s when you need the pace and X-factor Wood provides which is why it was so surprising he didn’t play at Adelaide on the flattest pitch of this series.

But whatever the conditions and whenever he plays Wood is a fabulous cricketer not only because of that pace but also because he always plays with a smile on his face.

He always gives it absolutely everything and must be a joy to captain and have around.

Stuart Broad, too, showed why he could easily have been playing throughout this Ashes by going round the wicket and getting David Warner out in familiar fashion for the 13th time in Test cricket. 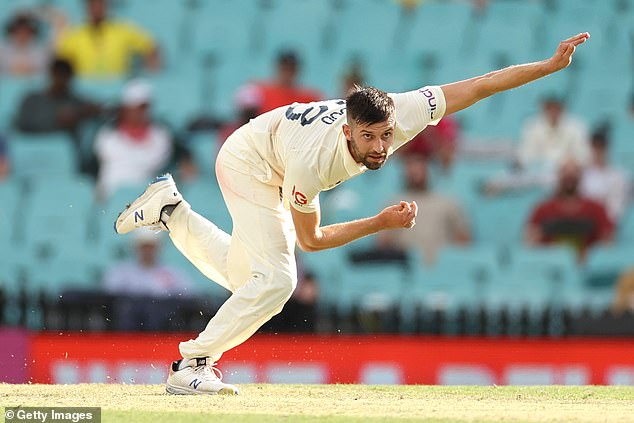 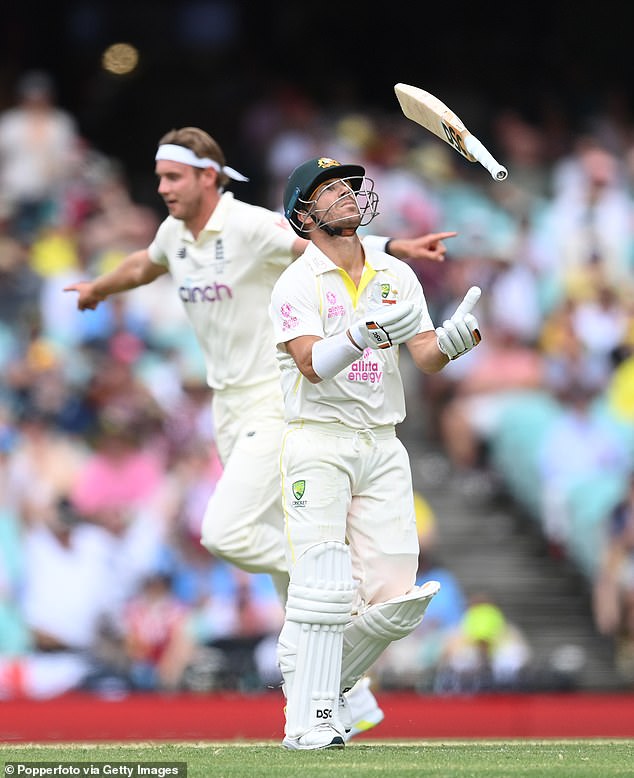 I said before the series, looking from afar, that there was a case to rotate Broad and Anderson in this Ashes but Warner, for one, will be delighted he had only played in Adelaide up to now. Especially when you consider how the pitch and conditions were in Brisbane.

England stuck to their task pretty well on the first day but you could argue they were a little short again with the new ball.

There was movement up front on a stop-start day when conditions were good for bowling but England were reluctant to risk being driven.

And when they tried to address that they had a tendency to over-correct themselves and did not quite hit that in-between length often enough. 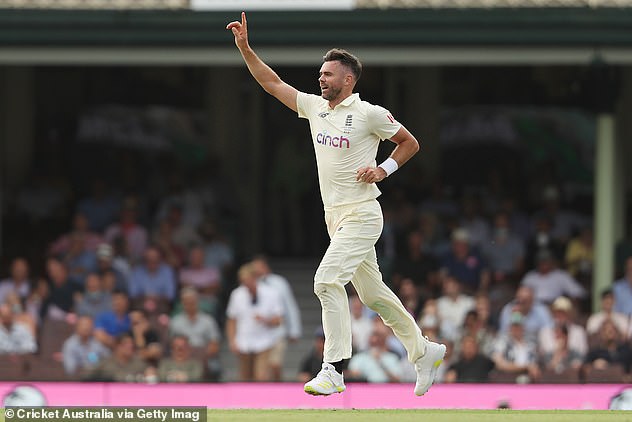 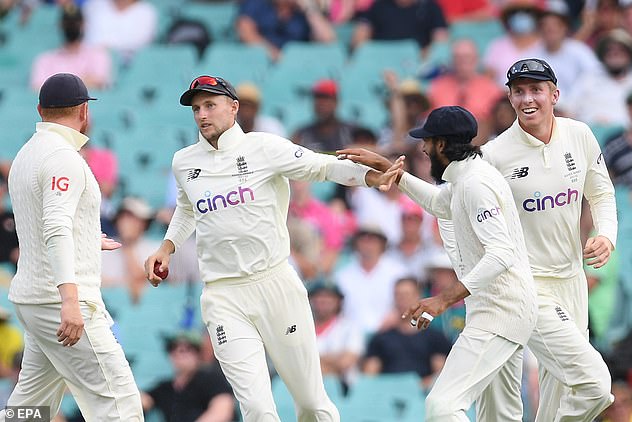 Root took the catch of Harris at a key point in the game for his side, who needed a wicket

But it was good to see England’s senior bowlers come back strong later in the day by sticking to their disciplines and eventually bowling the ball a bit fuller.

The three wickets all came from the perfect length to get edges, two of them coming after England had managed to get what must have been a wet and soft ball changed.

The replacement ball didn’t exactly move more but it was just that little bit harder and zipped around a little – and England for once held all their catches.

It was one of those tosses that both captains wouldn’t have minded losing. Pat Cummins clearly expects turn towards the end, as invariably there is in Sydney, but there was enough in it to keep the bowlers interested all day.

Those late wickets got England back in the game and it was just about honours even at the end of the first day.