NTT Pro Cycling boss Doug Ryder believes the sport’s biggest teams would survive the loss of the Tour de France from the 2020 calendar but fears the coronavirus crisis could have a devastating impact on those outside the WorldTour.

The Tour remains on the schedule for now, due to start in Nice on 27 June, but huge question marks hang over cycling’s biggest race after the UCI on Wednesday extended the suspension of all competition until 1 June.

The world governing body’s president David Lappartient said earlier this year it would be a “disaster” for cycling if the Tour was cancelled, with huge fears over how a sport reliant on sponsor exposure for its funding could cope with the loss of its biggest shop window.

“It would be sad if the Tour is not on, but cycling will survive and come through this stronger and better,” Ryder said. “Hopefully all the WorldTour teams would still be on the startline in January 2021, but my big concern would be for the Pro-Conti teams, they’re on smaller budgets and a lot of their partners are in retail.

“They are people’s passions and I’m worried about those teams because that is a significant part of cycling.”

Ryder’s own team rose through the ranks, starting out as a Continental squad in 2008 as MTN, joining the Pro-Continental circuit in 2012 as MTN-Qhubeka, and then moving to the WorldTour as Team Dimension Data in 2016.

The UCI on Wednesday announced the formation of a working group with teams’ association the AIGCP and riders’ association the CPA to work on “concrete initiatives concerning notably the riders’ contract and the situation of the teams in the context of the current inactivity linked to the pandemic”.

The AIGCP has separately sent a letter to the UCI calling for “extraordinary measures” to be taken, including accessing the WorldTour Reserve Fund, to help cover shortfalls.

Cycling is unusually reliant on sponsors, who typically account for between 80-95 per cent of a team’s annual budget. As those partners begin to feel the pinch of the economic slowdown caused by the virus, their ability to underwrite inactive cycling teams is in doubt. 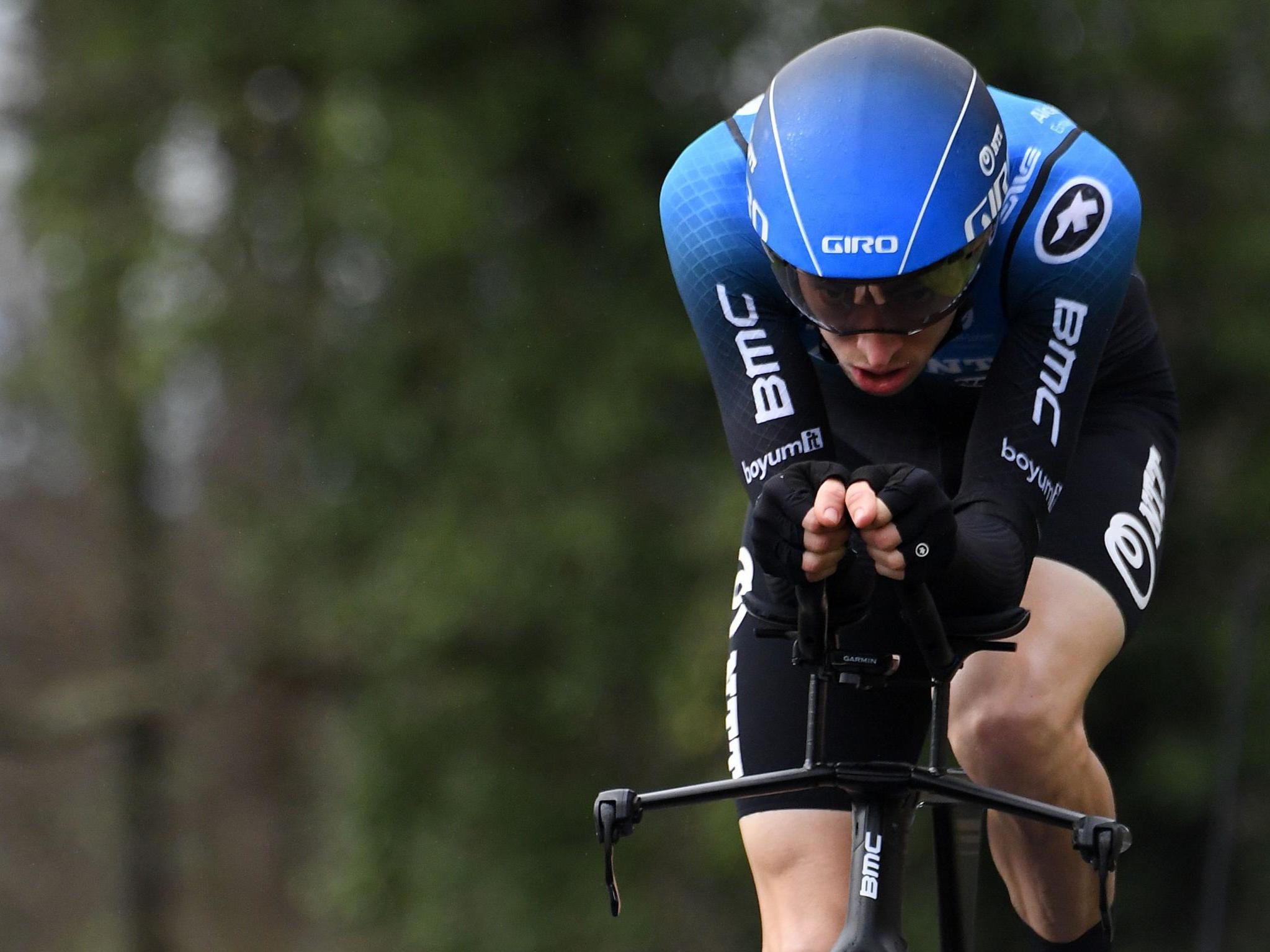 “Cycling is different because we all fight for our own existence alone as teams and events, but maybe this is an opportunity. Sometimes you need an event that brings you all towards your North Star.

“Maybe this is an opportunity to turn it on its head so we can all share in each other’s success and be accountable to each other so we can survive things like this.

“There’s definitely an appetite for it. There are still some egos but teams are connected and united.”

Tour organisers ASO have now ruled out suggestions from the French government the race could take place ‘behind closed doors’, and have set a date of May 15 to decide if it goes ahead as planned or if they look to reschedule it. Ryder said he trusted ASO to make the right call.

“We would really hope the Tour goes ahead but it has to be done in a safe way and in an environment endorsed by people much smarter than us,” he said. “ASO are incredibly good organisers and good people. If they said it was good to go we’d support it 100 per cent and be on the start line. I hope that can be the case.”