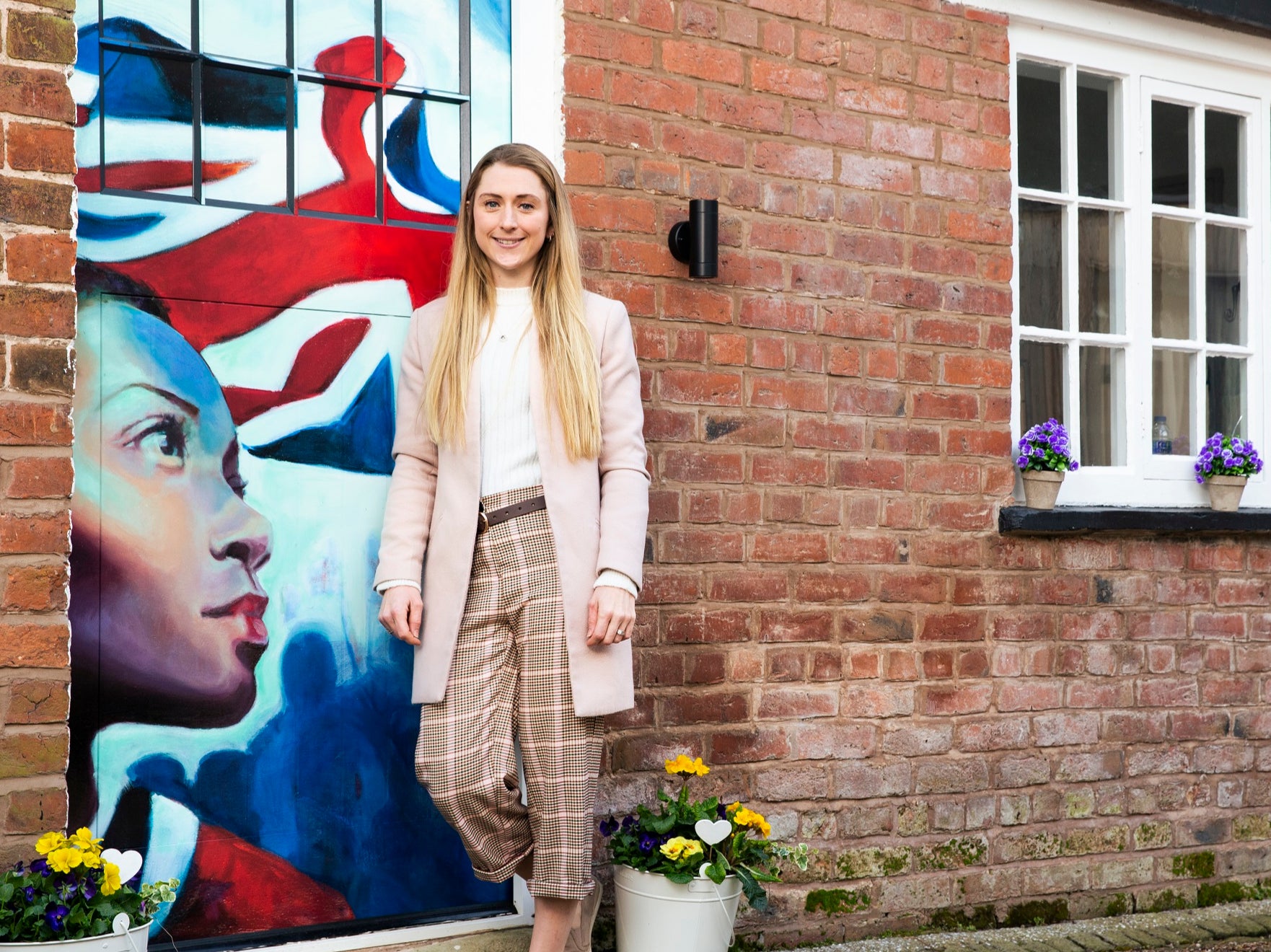 ‘The roadside of our sport is still disappointing’

“There’s a real lack of women’s teams – there should be a clause that says if you have got a men’s team then you must run a women’s team alongside it.

“Ineos don’t even have a women’s team yet. There was talk about them doing it years ago, and I really think that could have got the ball rolling.

“If you are a track rider and decide you want to go on the road, there’s just nowhere to go. People think riders give up or retire, but they simply do not have the opportunities they need.

“There are some teams that are doing things really well – Lizzie Deignan’s team [Trek-Segafredo] are a good example – but others need to step up. Women are just trying to take part in their sport.”

Alongside raising salaries for women, Trek-Segafredo offered British rider Abi Van Twisk above the UCI maternity leave clause requirements last year, but Kenny believes more can be done to normalise athletes having children across all sports.

Tiffany Porter claimed her first medal since giving birth to daughter Chidera two years ago at the recent European Athletics Indoor Championships, and Kenny – who herself has a three-year-old son, Albie – is hopeful more women will follow a similar path.

“The more female athletes that have children, the better it will be for everyone because it will become less of a taboo topic,” said Kenny, who also counts seven World Championships titles among her achievements. 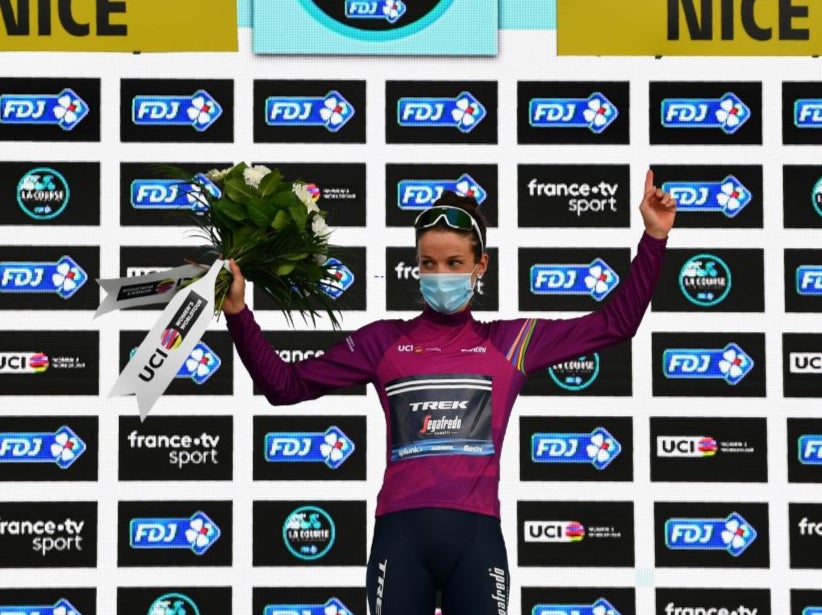 “I always wanted to be a young mum, but I thought that would mean I’d have to decide between going to another Olympics or having a child. I remember sitting on a train knowing I was pregnant, not knowing what I was going to do.

“Jessica Ennis-Hill was a big inspiration for me. When she fell pregnant, I remember thinking it was going to take a serious comeback from her to get back to the top level but seeing her get a second Olympic medal after having a baby made me think I could do it too.”

Having given birth earlier in this Olympic cycle Kenny will be bidding to successfully defend her omnium and team pursuit crowns at this summer’s rescheduled Tokyo Games, while gunning for the madison title, too.

Victory in all three events could see the Essex native overtake Chris Hoy and husband Jason as Great Britain’s most decorated Olympian, and she admits the topic has been briefly mentioned away from the velodrome.

She said: “We do joke about it a bit, but the fact Jason is still competing is the biggest issue! He might be going for three golds as well, so there is a chance he will come home with a lot more than I will.

“I read about it and people talk to me a lot about breaking the record of six golds, but it’s really not something I dwell on. I go into every race wanting to win – if I’m selected for all three, I’ll be going for gold in all of them, but that’s as far as it goes.”

Amidst the ongoing Covid-19 pandemic Kenny is expecting race time to be limited ahead of Olympic selection, but she is ready to perform when it matters to boost her Tokyo prospects.

“The Nations Cup is supposed to be in Wales at the end of April, but there’s a question mark next to that now,” she added. “It might be that we only race once – in Belgium, the week before that – ahead of the team announcement and the Games, so there could be a lot riding on it.

“I would’ve loved more racing to get fully up to speed after breaking my shoulder last year, but I’ve been doing really well during lockdown and we’ll just have to see.”

Laura Kenny, is working with Purplebricks to encourage the nation to get behind Team GB on their journey to Tokyo, with the same amazing home support as London 2012. Visit @PurplebricksUK. To enter the draw to receive one of 2,020 limited edition prints, visit https://page.purplebricks.co.uk/teamgb_homesupport/