Home » Sports News » PAUL NEWMAN: The big issues for England ahead of the Fifth Test

PAUL NEWMAN: England have to find a wicketkeeper with Jos Buttler heading home while a broken Haseeb Hameed needs to be replaced as the opener… the big issues for Joe Root’s side ahead of the Fifth Test

There are plenty of positives for England to take after their spirited effort as the SCG which saw them earn a hard-fought draw against Australia in the Fourth Test of the Ashes.

All attention now goes to Tasmania for the Fifth Test with England hoping to get themselves on the scoreboard now that they have prevented a whitewash.

Sportsmail’s PAUL NEWMAN looks at the main issues in the England camp going into the final Test. 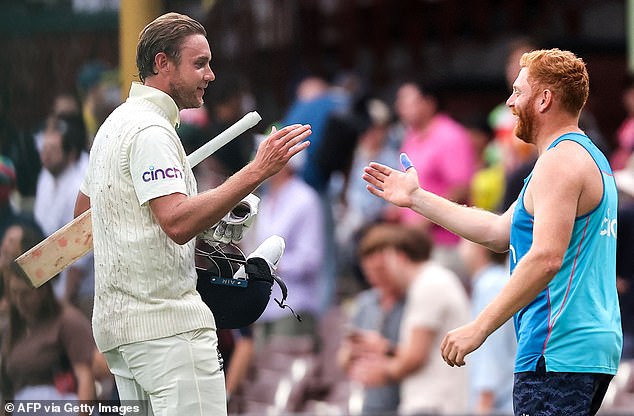 Jos Buttler is heading home with a fractured left finger and that could be the last we see of him in Test cricket even though Joe Root again spoke warmly after yesterday’s fourth Test draw about his trusted lieutenant.

Root will not want to lose Buttler if he stays in charge beyond this Ashes. The answer in the Caribbean in March and beyond is surely Ben Foakes but for now Jonny Bairstow deserves every opportunity to prove his fitness to take the gloves in Hobart. Remember, he did little wrong as a keeper and attacking No7 in Test cricket before Ed Smith tried to reinvent him as a specialist batter.

Ollie Pope was a revelation standing in for Buttler in the second innings in Sydney but the favourite if Bairstow’s thumb rules him out is Sam Billings, fresh from his nine-hour drive from the Gold Coast to Sydney and set for a Test debut in Tasmania at 30. Whisper it but could Billings, a natural leader at Kent, even become a left-field option to succeed Root as Test captain? Stranger things have happened…. 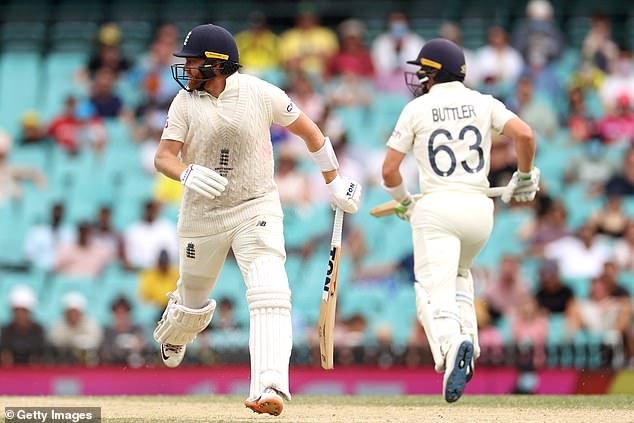 Look for yet another opener

The biggest disappointment of this series – and there have been a few – is surely the decline of Haseeb Hameed.

How exciting it seemed when England appeared to find a real orthodox Test opener in India five years ago and how heartening it was when Hameed fought back from his career threatening problems afterwards to earn another crack at Test cricket.

But now it seems his game is broken and he has to be taken out of the firing line, go back to Peter Moores at Notts and try to fix it again.

It is easy to argue England dropped the wrong opener after Adelaide but at least they wanted to stick with the young player of promise.

Sadly, it has not worked out and Rory Burns will be back in Hobart. Meanwhile the long search for proper replacements for Alastair Cook and Andrew Strauss goes on even though England will sincerely hope Zak Crawley is now back for good. 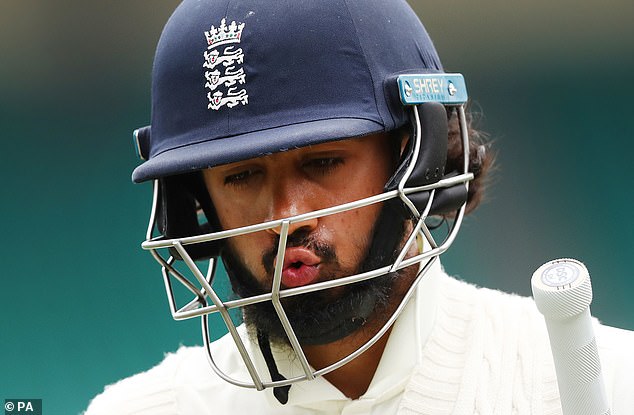 Nasser Hussain was absolutely right when he said in these pages before the series England had to look after their returning talisman after his six-month absence from cricket, particularly with the ball.

So, what happens? Root decided to use him in the enforcer role and he damaged his side bowling bouncers in Sydney. The indefatigable Stokes was clearly in pain in both innings at the SCG and should not be used solely as a batter at Hobart if it risks making it worse.

Better to send him home, or to New Zealand to see his family, and try to get it right for the Caribbean. He may even be captain then! 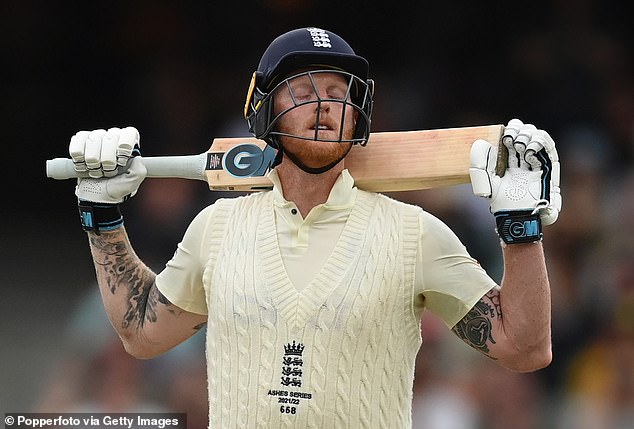 Get the attack right

England singularly failed to pick the right bowlers for their two pink-ball Tests in Ahmedabad and Adelaide last year.

Without Stokes there will be a case to leave out Jack Leach again in Hobart even though he was better at the SCG once Root had finally set the right fields for him.

Leave the spin to Root – and Dan Lawrence should he finally get his chance – and pick the best four seamers after the keeper at seven. Hopefully that will include Mark Wood as long as his left foot wasn’t damaged when he was lbw to a Pat Cummins yorker yesterday. 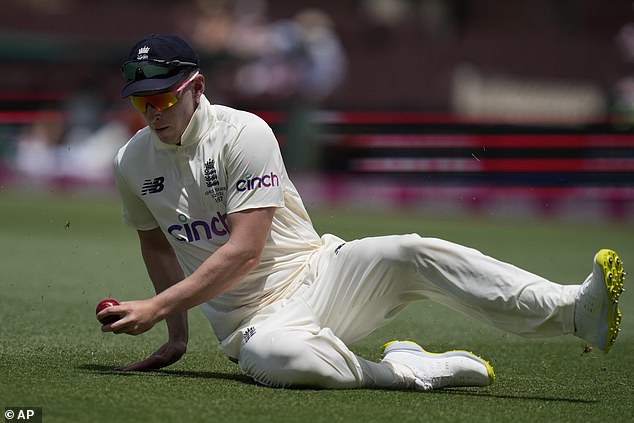