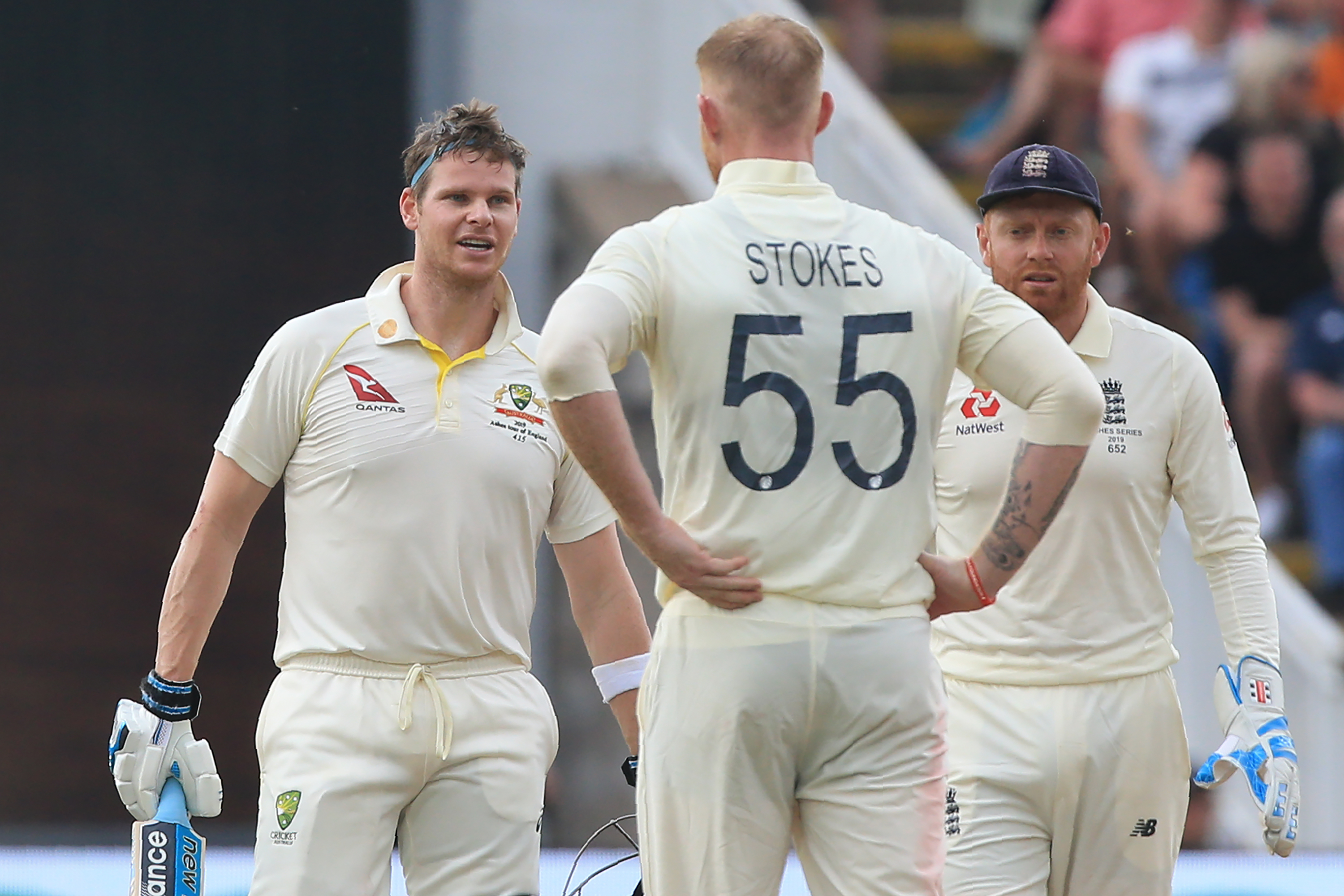 Australia star Steve Smith has welcomed the return of Ben Stokes ahead of this winter’s Ashes series and praised the England all-rounder’s brave decision to take a break from cricket to focus on his mental health.

Back in July, Stokes announced he would be taking a step back from all forms of the game with a view to protecting his metal well-being and to rest his injured finger.

And though Stokes was left out of England’s initial 17-man party for their trip Down Under, the 30-year-old was officially added to the touring party on Monday morning after teasing fans with a series of Instagram videos showing him batting and bowling in the nets.

The Durham star has been welcomed back into the fold by captain Joe Root and Jos Buttler – who both reacted to their team-mate’s comeback with messages of support – and Smith gave his response as Australia woke up to the news on Tuesday.

‘Their summer, he missed all of the cricket there with some mental health stuff going on so anytime someone comes back from that it’s a great thing,’ the talismanic Australia batsman told reporters.

‘We love coming up against the best players so it’s great to see he is going to be on the plane.

‘Every team is more dangerous when you have got someone like Ben Stokes playing so it certainly adds a lot to their depth.

‘I’m glad personally that he’s able to be back playing some cricket, it makes for a really good series.’

Smith believes it’s ‘really important’ for high-profile individuals in sport to go public with their mental health struggles as Stokes has done this year.

‘We have seen it a lot more now, the acceptance of people when they’re not doing well mentally,’ he added.

‘So credit to Ben for being able to make that decision and step away for a bit and make sure he’s right to go out and play and live his life.

‘You know, there’s more out there sometimes than just a game of cricket.

‘So for him to be able to make that decision to step away, and for the acceptance from the ECB and everyone involved, I think that is really important for people going forward, that is for sure.’

‘This is great news for the Ashes and will give Joe Root and his England team a huge boost as Ben Stokes has the rare ability to inspire his team-mates on the pitch in the heat of battle!’ the iconic former spin bowler tweeted.

‘Let’s hope every ground is packed and enjoy the Ashes contest.’