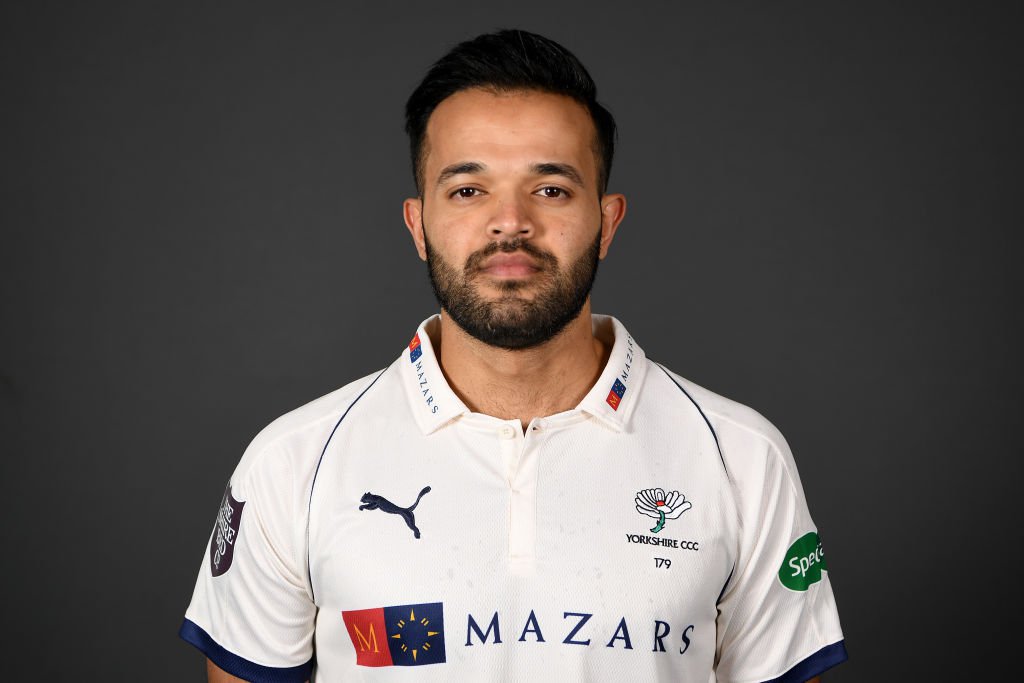 As the fallout from the racism scandal at the Yorkshire County Cricket Club (YCCC) continues to deepen, I am frustrated by how easily all this could have been avoided if they had only done right by their former captain Azeem Rafiq from the very beginning, when he brought forth allegations of institutional racism at the club in 2020.

Instead, England’s most successful county cricket club finds itself plunged into turmoil after it was revealed last week that a report into allegations of racism towards him stated that he might have been expected to take being abused with racial slurs ‘in the spirit in which they were intended (i.e. good natured banter between friends)’.

As a British Pakistani cricket fan, I find this line of reasoning preposterous and infuriating.

With uproar across the country – sponsors severing ties, members of government publicly castigating the findings, and the club being banned from hosting international cricket – chairman Roger Hutton stepped down, criticising the lack of help from the England and Wales Cricket Board (ECB) when he reached out to them.

He said there was ‘a culture that refuses to accept change or challenge’ and ‘a constant unwillingness from the executive members of the board and senior management at the club to apologise.’

Farcical would be too kind a word to describe the YCCC’s handling of the matter. Like the notorious Simpsons bit in which Sideshow Bob steps on a series of rakes, with their handles hitting him in the face, Yorkshire bumbled every step of the way.

First, they offered no comment when the allegations were brought to their attention; instead of promising to look into them, reportedly trying to buy his silence. Then, they half-heartedly launched an investigation when the matter gained too much publicity to ignore; in the process inflicting more and more damage to themselves and further compounding Rafiq’s trauma.

The mental toll that this can have on a person is something that often gets overlooked in the discourse. Issues such as racism and discrimination are not just abstract concepts to be debated upon; they have real-life negative consequences for their victims in all aspects, including their health, self-esteem and well-being.

In fact, Rafiq says his experiences made him lose faith in humanity and left him on the brink of suicide. To dismiss this as banter is not just ignorant, it is callous and cruel.

‘I want to thank my family, the public, the politicians, the media and the many players and coaches who have supported me both publicly and privately.

‘You have given me strength to get through the bad times, of which there have been too many since I first spoke about my experiences…

But ignorance, callousness and cruelty seem to be the hallmarks of the YCCC. Not only did the report appear to minimise Rafiq’s ordeal, it implied he himself was guilty of racial misconduct for using the term ‘Zimbo’ — largely employed as an abbreviation akin to Brit or Aussie, without the racist connotations that come with the slur used against him. The report might as well have stated, ‘We’re not racist. He’s the real racist!’

The cartoonish attempt to shift the blame on to the victim and impugn his character would be laughable if it weren’t so dastardly.

This kind of denial and indignation shouldn’t really be surprising. After all, Yorkshire doesn’t exist in a vacuum. Nor is it unique. It’s a part of Britain — a country where an ‘independent’ investigation found comments by the future Prime Minister Boris Johnson, in which he compared women in burqas to ‘letterboxes’ and ‘bank robbers’, to be ‘respectful and tolerant’, despite leading to a surge in anti-Muslim attacks.

And where a government commissioned report on racial disparity found no evidence of institutional racism, instead heralding the nation as ‘a beacon to the rest of Europe and the world’.

While such a level of obtuseness might seem ludicrous, it tends to serve a more sinister purpose. It is gaslighting, where victims are psychologically manipulated to question their perception of reality, plain and simple. It forces the victims to spend all their time and energy trying to justify their grievances and prove their reality, while leaving the racist structures in place to continue operating unencumbered.

It was back in 1998 that Jeremy Corbyn, then a backbencher, led a group of MPs to table an Early Day Motion (EDM) calling on the ECB to address inequality, discrimination and racial exclusion in English cricket. Over two decades have passed, yet the issues still remain – earlier this year, he was again part of a group of MPs that filed an EDM condemning institutional racism in the sport within the country. It’s hard not to get disheartened by the lack of progress.

The figures speak for themselves. While 30% of those playing recreational cricket in England and Wales are British Asians, only 5% are playing at a professional level.

Ignorance, callousness and cruelty seem to be the hallmarks of the YCCC

For all the talk by the ECB about how there is no room for racism in the sport, I wonder then why it hasn’t been stamped out yet. Is it because they’ve only paid lip service?

But that’s a phenomenon not just restricted to cricket. As former Manchester United footballer Patrice Evra said, ‘People must stop pretending they want to stop the racists. They shut down the Super League project in 24 hours… I wonder why they couldn’t find the same energy to fight racism. People only care about things that hit them in the pocket.’

It’s true. The severity of the backlash seemingly only dawned on Yorkshire once sponsors began abandoning ship.

The ECB has its hands full in dealing with the YCCC, but it is a crisis of their own making. Time and again, when presented with allegations of racism at the club – including in Parliament in 2004 by then Labour MP Terry Rooney who bemoaned the ‘deep-rooted embedded racism in Yorkshire County Cricket Club’ – the board has failed to act in a meaningful way.

It isn’t really that hard to guess why that’s the case. The YCCC is an integral part of English cricket. Both England captain Joe Root and Head Coach Chris Silverwood have played for the club. In fact, Colin Graves, who was Yorkshire chairman during Rafiq’s first spell, went on to become chairman of the ECB.

The ECB need to ensure that this doesn’t just end with a handful of resignations.

While the current management team at the club cannot remain in place, this isn’t just a case of a few rotten apples. There is a need for wholesale reform including diversity training and education, a mechanism to report racism without fear of repercussions, and a truly independent investigation into such claims. If mishandled, the ECB risk alienating generations of ethnic minority players and fans.

Now that they know there will be significant financial and political fallout from such scandals, I am hopeful that a stronger stand will be taken in the future.

The appointment of Lord Kamlesh Patel of Bradford, who knows first-hand the horrors associated with the racial slur that was used on Rafiq, makes me feel tentatively optimistic, but his reported closeness to Colin Graves also raises some concerns.

The very first step he and the ECB can take is publicly acknowledging that institutional racism in the sport exists. Then and only then can they begin to tackle it.