Ridiculed constantly and wary of prolonging their desperate form outside their homes, a team of nerds consult a computer to concoct their ideal vessel for success. They identify the qualities they desire, the kinds that will garner respect from their peers, perhaps even a little intimidation. Then they manifest it into existence.

This is the plot of the 1985 cult hit Weird Science, though you can see the similarities with the ECB’s approach to building a successful men’s Test side over the last generation.

Set in Chicago (spoiler alert, by the way), two teenagers attempt to create the perfect woman in order to gain clout at their high school and get the better of their bullies. Of course, it doesn’t quite go to plan, hi-jinks ensue and all involved learn a valuable lesson about themselves. Or don’t.

The film ends with Lisa, their creation, turning up as their gym teacher to act as their defacto guardian with a view to assisting them in their ultimate goal of social acceptance and life success. As this current iteration of the England Test side after emerging victorious against India at Headingley to square the series one-all, some parts of their own awry Frankenstein creations have returned to see them right. On Thursday, they look set to take the field for the fourth Test at the Kia Oval with an XI of discarded plans of the past.

Haseeb Hameed is the “proper” opener in possession in English conditions – as they hoped he would be when he charmed with that high elbow and low strike rate in 2016 – putting his Lord’s nightmare behind him with 68 in the third Test and the first win in his fifth international appearance. Dawid Malan, 2017’s designated number three for his ability against pace – particularly the short ball – registered his highest score in 14 innings at home with 70 on his recall. 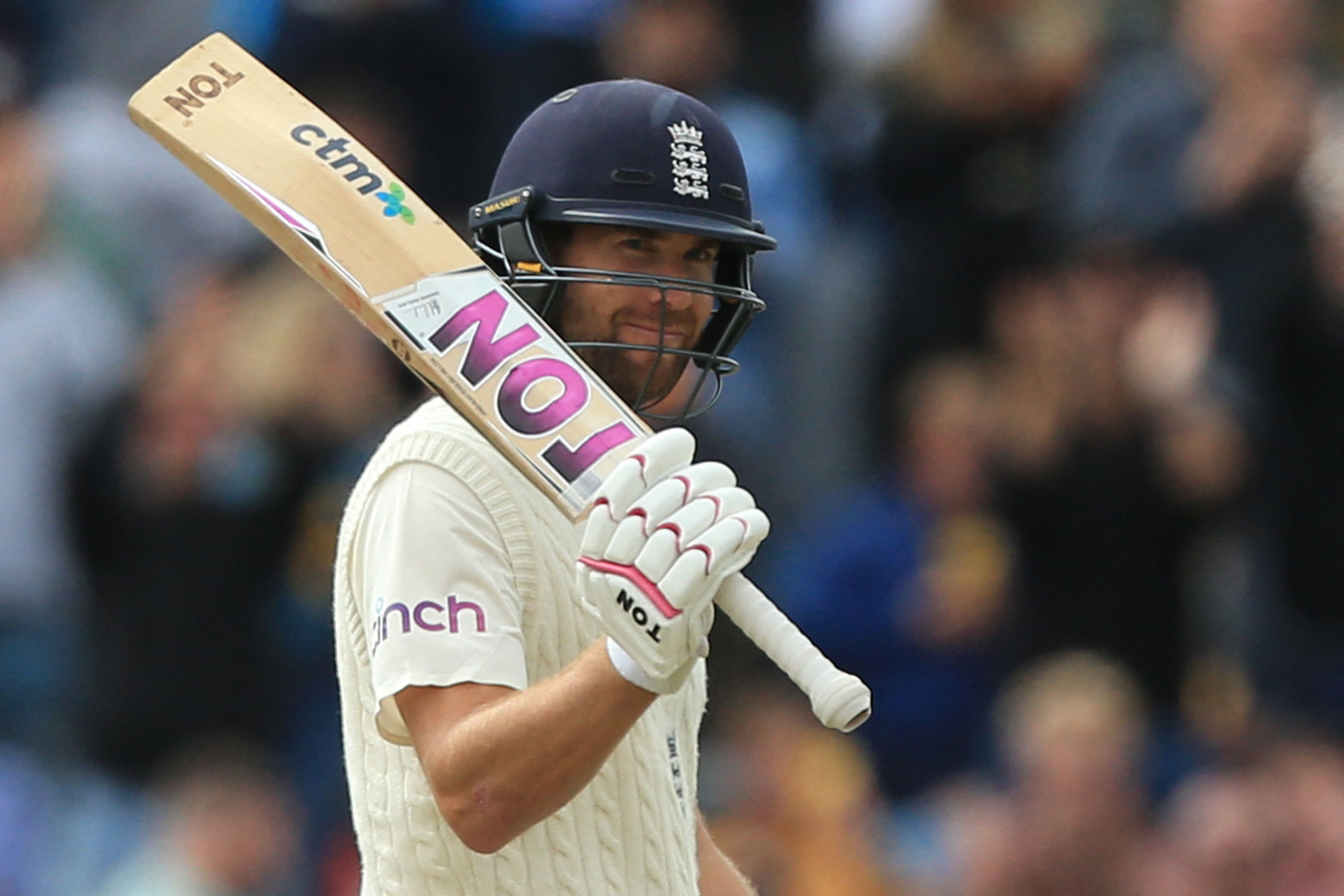 Dawid Malan has discovered some form with England

Quietly, Moeen Ali is the spinner again, and with Jos Buttler absent this week – and perhaps the next – for the impending birth of his and his wife’s second child, Jonny Bairstow will take the wicketkeeping gloves he so covets. It is not unfeasible Buttler’s Test career has single-digit caps to go, or that Bairstow, who turns 32 in September, replaces him full-time.

The selection of Craig Overton in the last match was a return to the tall bowler strategy that was seen as a key for success in Australia in the absence of pace. Because of how the trajectory means minor changes in landing points on a good length create major back and front foot doubts for batters on harder pitches. It is why Chris Tremlett (after his heroics in 2010-11) and Boyd Rankin were selected on the 2013/14 tour, and Jake Ball in 2017/18. Given how hard England’s pace reserves have been hit by injury – Mark Wood is the only capped 90-plus mile-an-hour quick still standing – it does make some sense. Overton, as Joe Root pointed out at the toss last Wednesday, has the highest release point in the squad.

If you have COMMAND+F for an Ashes reference (other operating systems are available of course), there it is. But don’t worry, we are on the same side. So much of England’s future planning, especially at the start of this year with their rest-and-rotation policy, for the away tours of Sri Lanka and India, were done with Australia on the brain. An affliction they have no desire in rectifying despite decades of evidence showing how foolish this is, and how dismissive it is perceived by those they play in between – whether playing the world number ones in June and July, or the world number twos in August and September.

When England left South Africa at the start of 2020, there was optimism that, finally, they had got it right. The success of a 3-1 series win and the age profile of the squad suggested this winter’s Ashes would be as close to an even contest since their triumph in 2010/11.

Yet, 18 months on, there has been such a sea change – some of it unavoidable – that they could line up on Thursday with Root as the only one who featured in the fourth and final Test in Johannesburg. If Ollie Pope is picked ahead of Dan Lawrence to replace Buttler with the bat, Sam Curran keeps his place and Chris Woakes (just returning from a heel injury) and Wood are risked together, that would make it an unlikely five.

Aborting the longer-term view has meant a good deal of collateral with Dom Sibley, Zak Crawley, Jack Leach and Dom Bess the biggest casualties. James Bracey, selected out of position against New Zealand at the start of the summer because England didn’t want him to go into the winter without a cap, can consider himself another. Even Ed Smith, the man in charge of the blueprints, is not around. 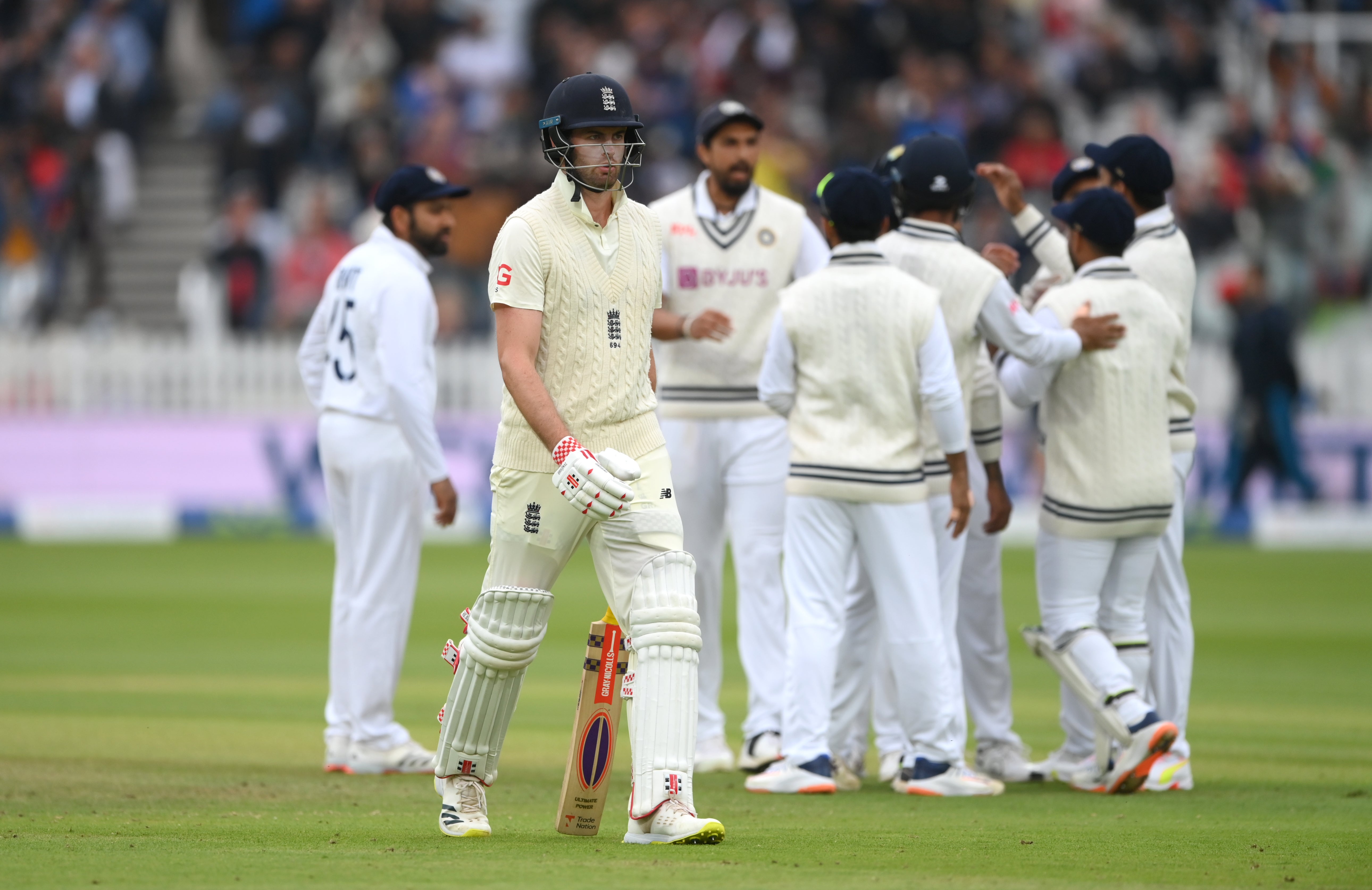 Dom Sibley has been dropped by England during the India series

Nevertheless, victory by an innings and 72 runs, making this 1-1 with two to play, has shifted the sense of control England’s way. Yet, there is an uncertainty coursing through this squad. Each player is satisfied with where they are and, for the timbering at least, what they have been tasked to do. And more importantly, not having to worry that none of this was by design.

No doubt we will find ourselves recycling the same deliberations with these players. Has Hameed’s issues against high pace truly been rectified? What if Malan’s front foot woes return? Could Bairstow keep the gloves and bat at five? Is Moeen really going to be the frontline spinner in Australia where he averages 115? We may even get a re-run of whether Root, now the most successful English Test captain, should be stripped of the armband to prolong his 2021 form as Test cricket’s best batter.

Over the last 15 years, England have tried to turn selection into an exact science, with the best of intentions. Just because this is a weird sport, it does not mean they should not strive for better understanding to fine-tune their perceptions of what works and what doesn’t.

Right now, it feels like the problems encountered in the past don’t matter in the present, even if we know they probably will in the future. And after investing so much time and energy failing to plan in advance, maybe that’s okay.